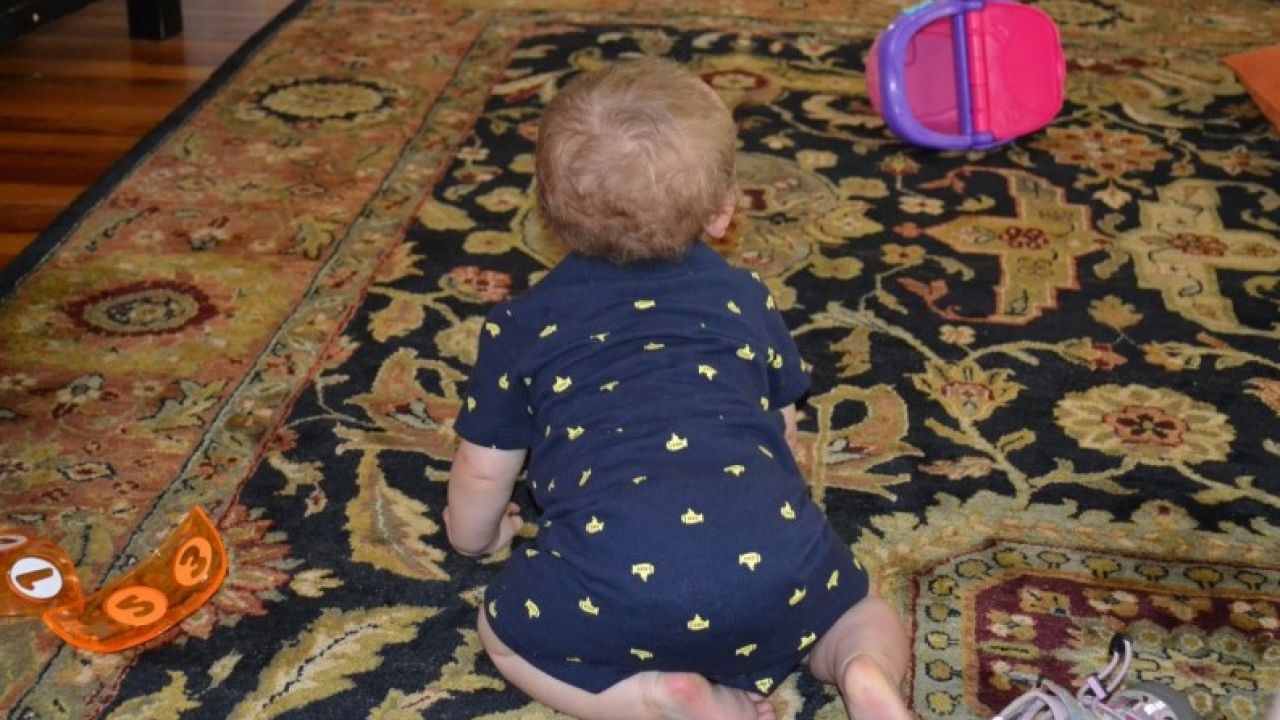 When the PBDE fire retardant phase-out began ten years ago, we hoped that manufacturers would replace them with safer alternatives.

Tests published earlier this month by myself and other scientists at the Environmental Working Group and Duke University detected a biomarker indicating that all 26 children in our study had been exposed to a fire retardant called TDCIPP, linked to cancer and endocrine disruption. Their level of exposure was nearly five times the average level found in their mothers. In the most extreme case, a child had 23 times the level of the mother.

Our study, which appeared in the journal Environmental Science & Technology, also reported that the children had elevated levels of three biomarkers of chemicals found in the fire retardant mixture Firemaster® 550, also associated with endocrine disruption. (Click here to read EWG’s full report.)

These results are particularly troubling since the children, ages one to five, were in important stages of development and likely more sensitive to environmental chemicals, particularly those that affect their metabolism and hormones.

A class of fire retardants called PBDEs, or polybrominated diphenyl ethers, were phased out of consumer goods under pressure from health advocates and the Environmental Protection Agency. Scientific tests showed that these chemicals were persistent in the environment, accumulated in peoples’ bodies and could disturb endocrine signaling pathways critical for normal development. To make matters worse, research indicated that children were more intensely exposed to these compounds than adults because the chemicals leach from furniture into house dust, which settles on the floor where children play.

Chemical manufacturers replaced PBDEs with substitutes, including “chlorinated tris” – another name for TDCIPP – and a variety of organophosphorous compounds. Some fire retardants were marketed as proprietary chemical mixtures, such as Firemaster® 550.

Firemaster® 550 causes obesity and disrupts glucose homeostasis – the balance to maintain healthy blood glucose level – in laboratory animals. Components of this mixture called triphenyl phosphate and isopropyl triphenyl phosphates, or TPhP and ip-TPhPs respectively, increase the activity of a protein called PPARγ which plays an important role in metabolic processes that contribute to diabetes and obesity. TPhP is also used to make plastic and can be found in a wide variety of household goods.

The range of health effects associated with these chemicals raises an important question: Why were they used as PBDE replacements in the first place?

When Firemaster® 550 went on the market, its maker claimed the formula was a trade secret. Independent laboratory analysis by Dr. Heather Stapleton, a co-author on the EWG/Duke study, discovered the ingredients. Toxicology studies of Firemaster® 550 suggest it can disrupt metabolism and hormone signaling.

The Firemaster 550 episode speaks loudly to the need for U.S. chemical policy reform. Chemicals must be tested to ensure their safety.

Avoiding exposure is almost impossible. We can’t shop our way out of the problem because government regulators do not impose labeling requirements for fire retardants. EWG takes the position that as long as these chemicals are used, manufacturers should be required to disclose their presence on the product label.

Children’s higher exposures to fire retardants are alarming but not a surprise. We saw the same pattern when we studied PBDEs. A study published in 2010 reported toddlers had nearly three times the levels of these chemicals in their blood compared to adults. The replacement chemicals are following the same trajectory. The U.S. desperately needs a better regulatory system that ensures chemicals are safe before they enter American homes.

The original article was published on The Safer Chemicals, Healthy Families website on Aug. 14, 2014.