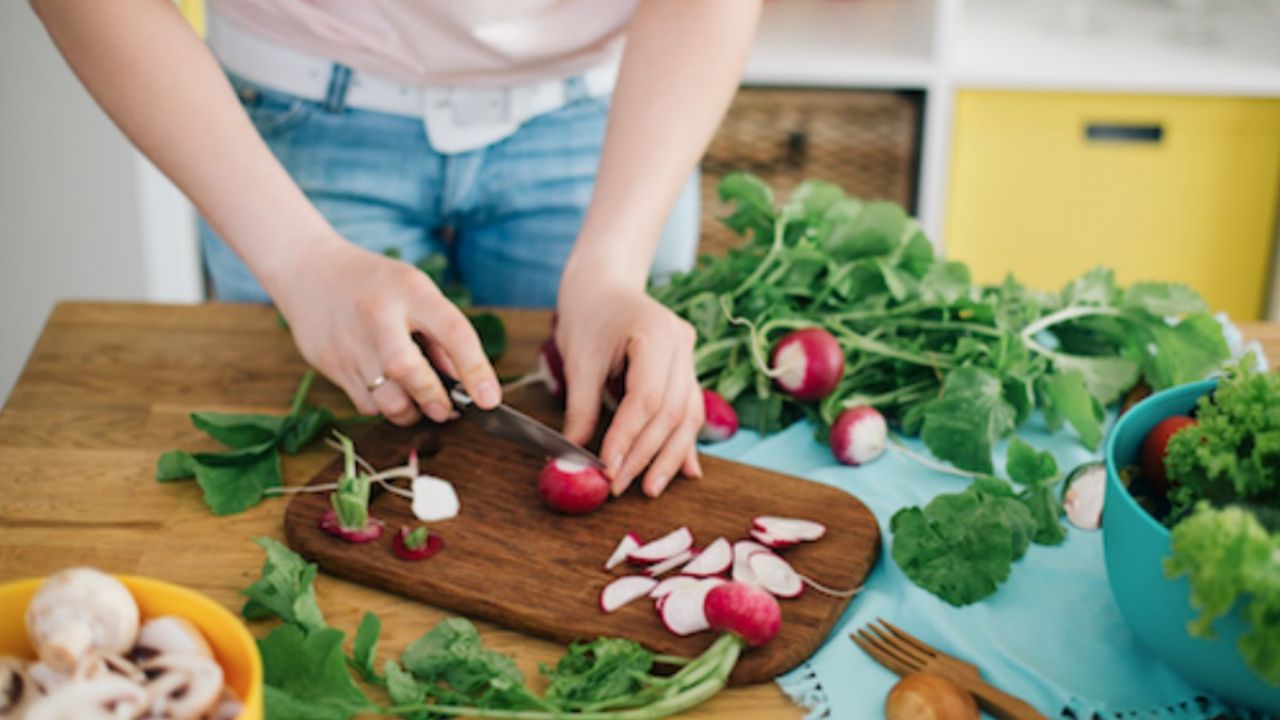 Women seeking to get pregnant could significantly improve their chances by eating conventional fruits and vegetables with fewer pesticide residues, or eating organic produce, according to a new study in the prestigious Journal of the American Medical Association. Although the authors say more research is needed, the study is the first to link pesticide residues in food with poorer pregnancy outcomes.

Women who reported eating more than 2.2 servings per day of the 14 conventionally grown fruits and vegetables with the highest pesticide residues had a 26 percent lower probability of a successful pregnancy compared to women who ate less than one serving a day of these foods.

The researchers estimate that replacing one serving of high-pesticide-residue produce with low-residue produce could increase the probability of a successful pregnancy by 88 percent. The number of servings of produce with lower-pesticide residues consumed didn’t have any measurable effect on fertility. The researchers excluded women who reported buying organic produce from their analysis.

Going into the study, I was positive that we would find absolutely no relation between exposure to pesticide residues in fruits and vegetables and adverse reproductive outcomes. While I think we need more studies to confirm or refute our findings, I am now more willing to pay the extra money for organic apples and strawberries than I was when we started this project.

This week’s study builds upon a similar finding from a study of men, conducted by the same researchers and published in 2015. In that study, men who reported eating more servings of produce high in pesticide residues had poorer semen quality than men who ate those foods less frequently.

Whether conventionally grown or organic, fruits and vegetables are vital to a healthy diet. But even after washing and peeling, some crops retain more pesticide residues than others.

Since 1995, EWG has published the annual Shopper’s Guide to Pesticides in Produce™, which analyzes tests by the U.S. Department of Agriculture to list the fruits and vegetables with the highest and lowest levels of pesticide residues. Higher-residue foods in both Harvard fertility studies included apples, grapes, leafy greens, sweet bell peppers and strawberries – all crops on EWG's Dirty Dozen™ list. Low-residue foods included onions, sweet corn, grapefruit, avocados and cabbage.

"We started the Shopper's Guide after a landmark study by the National Research Council raised concern about pesticides in the diets of infants and children," said EWG President Ken Cook. "Pro-pesticide groups have repeatedly attacked our analysis of government tests as alarmist, but this study shows adults, as well as kids, have legitimate cause for concern about pesticide residues on food. While the pesticide residues measured on produce are completely legal, these and other studies remind us that they may not be safe."