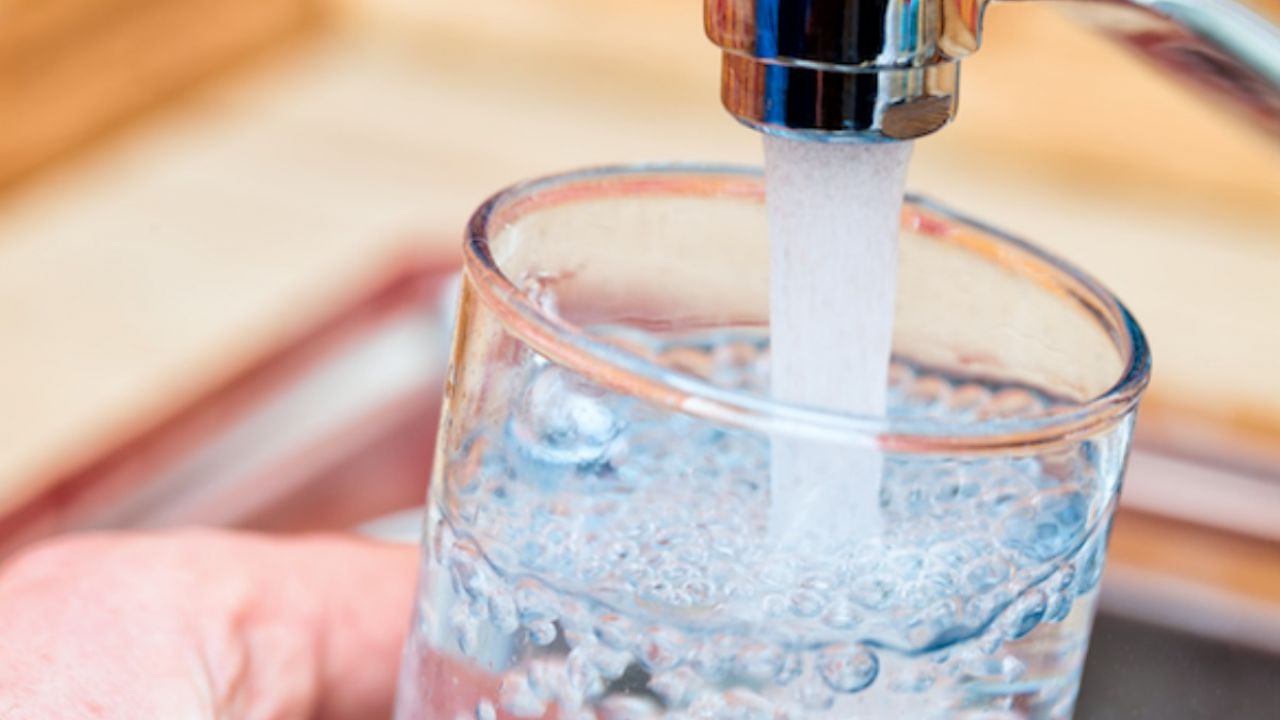 When it comes to PFOA, an extremely potent toxic chemical formerly used to make Teflon, President Trump’s nominee to oversee chemical safety at the Environmental Protection Agency has a sticky history.

Michael Dourson, whose Senate confirmation hearing could come as soon as next week, was DuPont's go-to guy when it needed a scientist to defend the compound, which has been linked to cancer; hormone disruption; and harm to the immune system, liver, fetal growth and child development.

Most infamously, PFOA was responsible for widespread drinking water contamination and a resulting health crisis near DuPont’s factory in West Virginia. Because of its widespread use for decades in hundreds of consumer products and industrial applications, today PFOA and other compounds in the family of chemicals known as PFCs contaminate tap water supplies for millions of Americans from Maine to California. As PFOA pollution in the mid-Ohio River Valley came to light in the early 2000s, West Virginia contracted with Dourson’s science-for-hire consulting firm, Toxicology Excellence for Risk Assessment, to determine a safe level for PFOA in drinking water. West Virginia hired TERA, but the work was done with a consent order imposed on DuPont, and the company had recommended TERA to the state.

Predictably, Dourson and TERA recommended a “safe” level that was:

DuPont’s recommendation and TERA’s blessing of a weak PFOA standard paid off for the company. West Virginia adopted Dourson’s findings and set a safety threshold of 150 parts per billion for drinking water from 2002 to 2006, which, as reported by Sharon Lerner of The Intercept, limited the number of people near the plant DuPont was required to provide with safe drinking water. DuPont was also able to point to TERA’s study as part of its defense in various lawsuits brought against the company as a result of the contamination.
DuPont knew what it was doing when it recommended TERA. When researching companies, DuPont praised Dourson and TERA as “having a very good reputation among folks that are still in the business of blessing criteria” and as a company that could “then sell this to EPA, or whomever we desired.”

In February, DuPont reached a settlement to pay $670 million to resolve 3,550 lawsuits by citizens of West Virginia and Ohio sickened by PFOA.

The EPA office Dourson is nominated to head will be responsible for assessing and regulating toxic substances like PFOA and GenX. His history with Teflon, and dozens of other chemicals, shows that he’s the wrong person for the job.