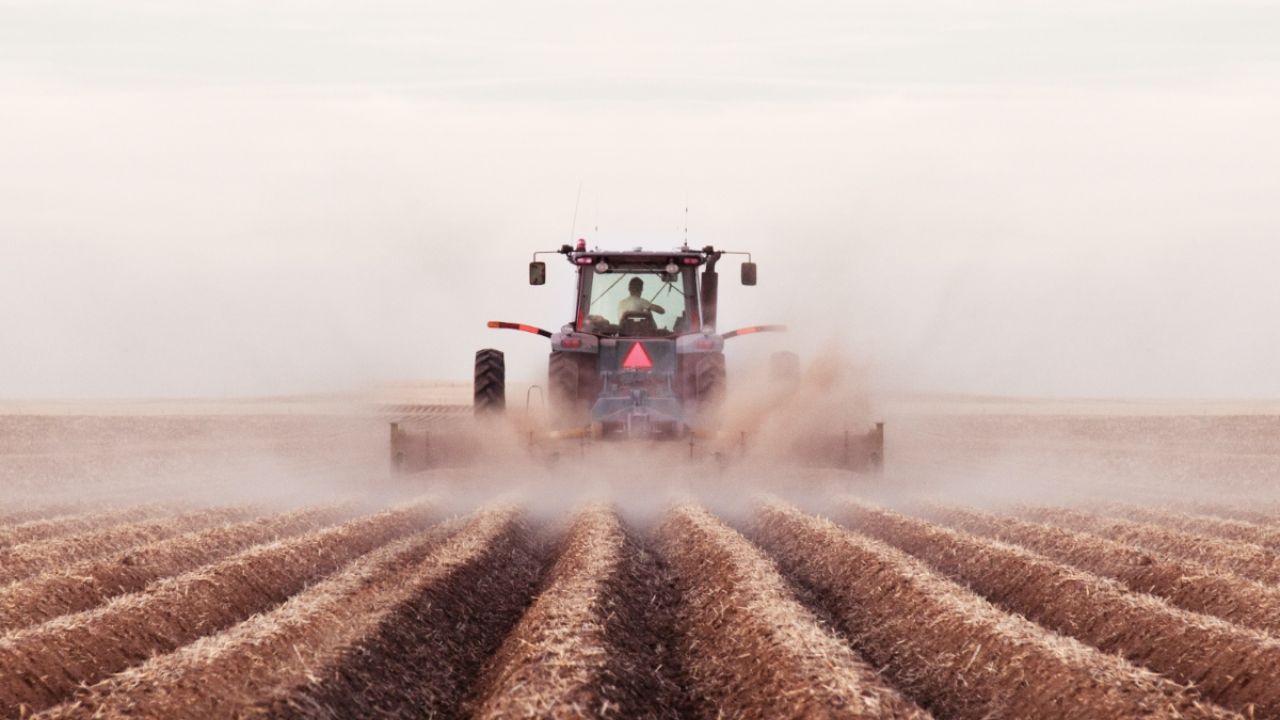 For decades, R.D. Offutt – one of the largest agriculture conglomerates in the U.S. – has proudly evaded meaningful environmental review in Minnesota. Offutt has played a shell game using land swaps with family farmers to hide the true scale of its industrial-scale potato growing and processing operations in the vulnerable Pineland Sands area.

In June, the state Department of Natural Resources denied Pinelands Sands community members’ petition for environmental review of an irrigation permit for a small farm believed to be a front for Offutt’s expansion plans. Now EWG has unearthed documents that irrefutably confirm the direct and continuing connection between Offutt and the farm.

The Pineland Sands region is particularly vulnerable to pollution because of its shallow depth and the nature of the area’s soil. Offutt’s operations in the Pineland Sands have resulted in years of harm to the environment – toxic water pollution, pesticide overspray, forest clearing and aquifer depletion.

In a longtime pattern, the company has small landholders whose farms are struggling apply to the Department of Natural Resources, or DNR, for irrigation permits, so proposed irrigation operations are less clearly attached to the company’s massive operation and therefore less likely to require environmental review.

In an interview with EWG, Willis Mattison, a retired Minnesota Pollution Control Agency official, scientist and community activist, had this to say about Offutt’s decades-long strategy of leveraging desperate small farmers to expand their potato empire:

RDO has driven the Pineland Sands expansion for 30 or 40 years. Many dryland farmers realize they have to do something different or stop farming all together on these sandy soils. RDO has an ear to the ground and finds these farmers and makes them offers. It’s either outright leasing offers, offers to help finance irrigation rigs, or guaranteed contracts to buy a farmer’s potatoes.

Farmers understand that RDO is their only market for potatoes.

They can make or break you.

In 2017 Offutt sold 303 acres to local farmer Tim Nolte in exchange for Nolte’s leasing the land back to the company for potato production and applying for irrigation permits the company had given up on when threatened with state environmental review. The permits list Minnesota Valley Irrigation – a division of RDO Equipment Company – as the project representative on the irrigation permit application.

The DNR response was yet another disappointment: Despite overwhelming evidence, it decided there was no potential for significant environmental effects from the proposed irrigation project. The agency also declined to order an EIS.

Laying out its flawed and arbitrary justification – a supposed lack of connection to Offutt – the agency explained that the Noltes said:

… they have no agreement to grow potatoes for RDO and … no agreement to lease the land to RDO to grow potatoes on this land. If such an agreement existed the proposed project would have to be analyzed as a phased or connected action. As it stands, without such a connection to RDO or other proposed projects, the DNR has no legal basis to view the project as a phased or connected action. (Emphasis added.)

Given the quid pro quo between Offutt and Nolte in the original contract for the deed and the listing of an Offutt division on the application, the DNR’s justification is baseless. When the deluge of written pleas the DNR received from Nolte’s neighbors are factored in, the agency’s decision defies logic.

The Nolte contract for deed is below. And here are Nolte’s applications for irrigation permits.

Now EWG has unearthed what might called the smoking spud – irrefutable proof of a direct and continuing connection between Offutt and Nolte’s newly proposed irrigated potato operation. The documents linked below show that the mortgage holder on Nolte’s farm is a little-known financing firm called ACL Company.

U.S. Securities and Exchange Commission documents show that ACL is part of the Offutt empire. In fact, ACL is controlled by Offutt, and the RDO board approves all transactions with ACL. What’s more, the Minnesota Secretary of State’s office names R.D. Offutt’s son-in-law and current RDO Farms President Keith McGovern as the registered agent for the ACL Company, as shown on the document below. It is clear based on these new documents that Offutt has a strong continuing property and financial interest in the proposed project.

The DNR could have – and should have – discovered and considered this evidence in its decision-making. It proves what neighbors, experts, retired agency officials and others have said all along: Offutt is the major force behind the Nolte irrigated potato project.

The DNR already faced an uphill court battle to defend its decision. Now it looks more like a climb up Mount Everest. To avoid having to conduct a thorough EIS for Offutt’s operations in all 770 square miles of the Pineland Sands region, the agency will need to defend its position that Offutt is not a part of Nolte’s irrigated potato project, contrary to the abundant evidence showing otherwise.

After 30 years, it’s far past time for the one of the largest industrial agriculture operations in America to face responsibility for putting $2.5 billion in annual profits before the health of struggling local communities.