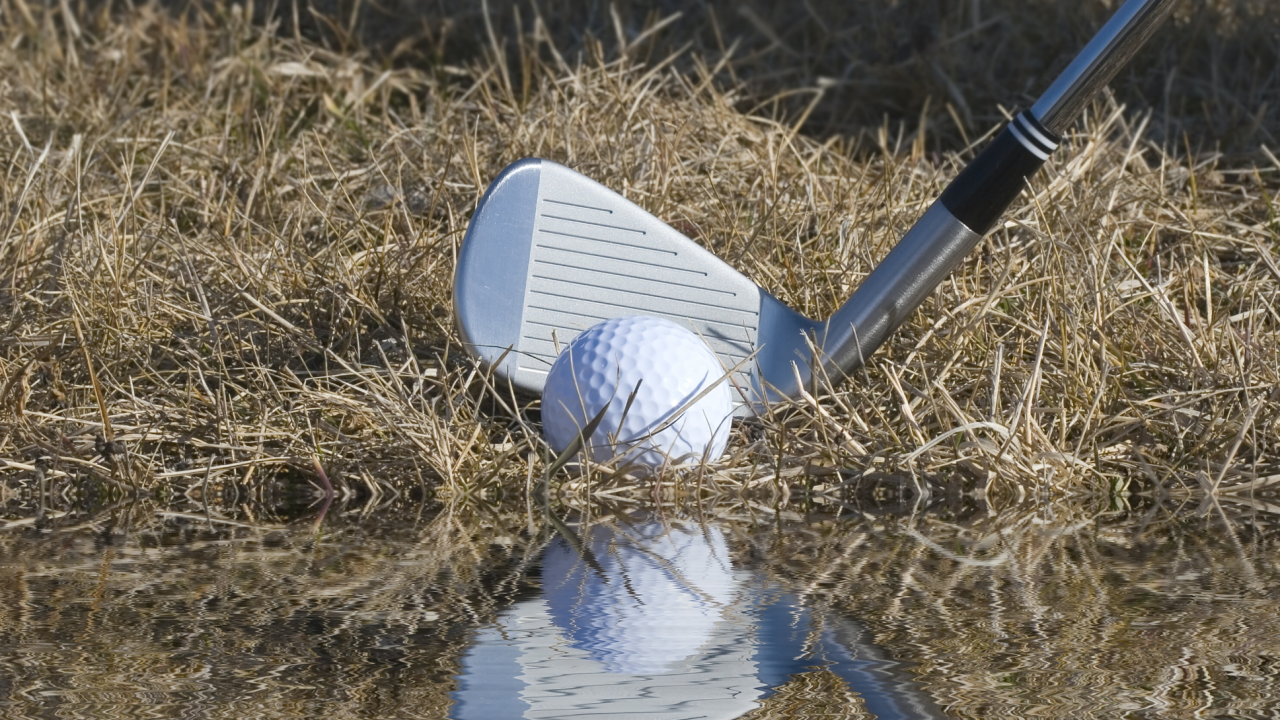 President-elect Donald Trump is skeptical about climate change. But if he's wrong and scientists are right, his Mar-a-Lago mansion and golf resort in Palm Beach, Fla., and other properties bearing his name in the Sunshine State and elsewhere are threatened by global warming-driven rising sea levels.

Citing projections by the National Oceanic and Atmospheric Administration and Southeast Florida Regional Climate Change Compact, Buzzfeed found that Mar-a-Lago, the Trump National Doral golf course in Miami and three Trump-branded residential developments could be either be underwater or inaccessible by the end of the century. And despite his doubts about climate change, he wants to build a coastal protection wall at his golf club and hotel in Ireland, specifically citing global warming as one of the main reasons.

Trump has called global warming "nonsense" and "a total hoax" perpetrated "by the Chinese to make U.S. manufacturing non-competitive." Since the election, he's walked that back a bit, telling the The New York Times he now believes there is “some connectivity” between man-made pollution and global warming, and hedging on whether he'll follow through on his campaign pledge to pull the U.S. out of the Paris climate treaty.

On the other hand, just this weekend, his incoming chief of staff and Republican National Committee Chairman Reince Priebus told Fox News that while Trump will "have an open mind and listen to people," his "default position" on climate change is still that "most of it is a bunch of bunk."

In an editorial Sunday, the St. Louis Post-Dispatch outlined what's at stake if Trump pulls the U.S. out of the Paris treaty and scuttles President Obama's Clean Power Plan:

The rest of the world would read this as an abject abdication of U.S. moral leadership. They would be right.

Here’s what would happen — indeed, it’s already happening. In much of the Middle East and central and sub-Saharan Africa, the refugee crisis would worsen. Food and water will be scarcer, growing conditions prohibitively worse. Those [climate refugees] re not going to stop at borders. They are going to overwhelm neighboring countries.

Worse than inaction is counter-action to roll back the halting progress that’s already been made.

We hope Priebus is right, and that the people the new president will listen to will include not only scientists, but the senior military officers whom the Post-Dispatch notes "recognize that climate change is a threat to national and international security." Trump should realize that the consequences of climate change hit close to home for all Americans, including himself.