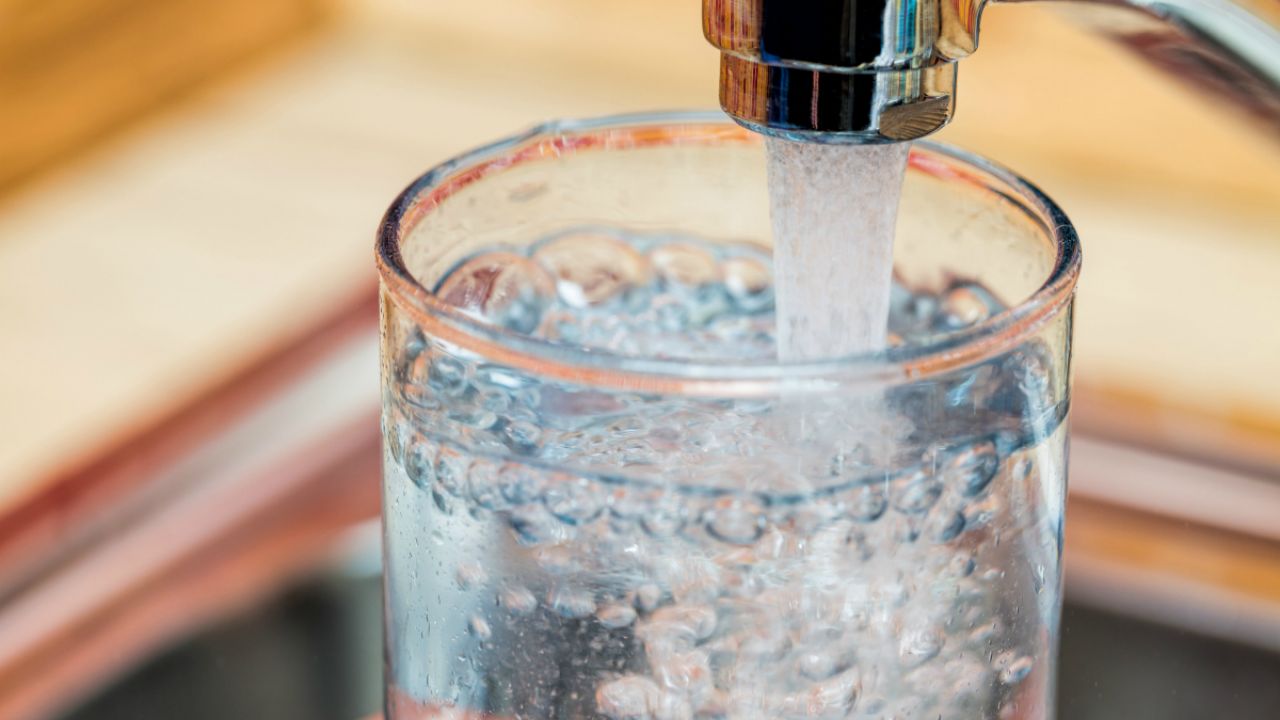 The Environmental Protection Agency has just confirmed what communities near many oil and gas production fields have known for years: fracking – the injection of a chemical slurry into drilling sites to free up underground deposits – can pollute drinking water.

The EPA’s report concludes that underground sources of drinking water in the U.S. have been contaminated by hydraulic fracking – something an EWG investigation found the agency has known since at least 1987. The final version of the five-year study, based on a review of more than 1,200 existing studies, reverses an earlier draft influenced by lobbying from the oil industry, which concluded there were no significant impacts.

The report found that drinking water can be contaminated by spills of chemical-laced fracking fluid or wastewater, improper disposal of wastewater, and leakage from faulty well casings. It also said water supplies were threatened by the use of huge volumes of water to frack in drought-stricken areas. Even so, the report falls short of characterizing the full extent of local and national impacts because of a lack of data.

Last year it was widely reported that the EPA altered the executive summary draft report just before its release to downplay potential risks and to claim that there was no evidence of “widespread systemic impacts” of fracking on drinking water. A review by a panel of independent scientists concluded that the summary was misleading and inconsistent with the data detailed in the study.

Science prevailed in the final report, as the definitive conclusions matched evidence of water pollution for which the oil industry has repeatedly denied responsibility, in states such as Pennsylvania, Wyoming, Texas and Colorado.

“The value of high quality science has never been more important in helping to guide decisions around our nation’s fragile water resources,” Dr. Thomas Burke, an EPA science adviser and deputy administrator, said in a news release.

However, mitigating all the environmental and health impacts of fracking remains a challenge.  A new report by Concerned Health Professionals of New York and Physicians for Social Responsibility argues that a growing body of evidence shows state and federal fracking regulations are “simply not capable of preventing harm.”

The EPA should be commended for producing a rigorous and forthright report. But it’s uncertain how incoming EPA officials will enforce the law and support science, given what President-elect Donald Trump’s transition team members and cabinet nominees have said about expanding energy production, including fracking, and rolling back America’s environmental laws. Trump has repeatedly said that he wants “crystal clear” water for Americans, but so far he is setting up the proverbial fox to guard the henhouse.