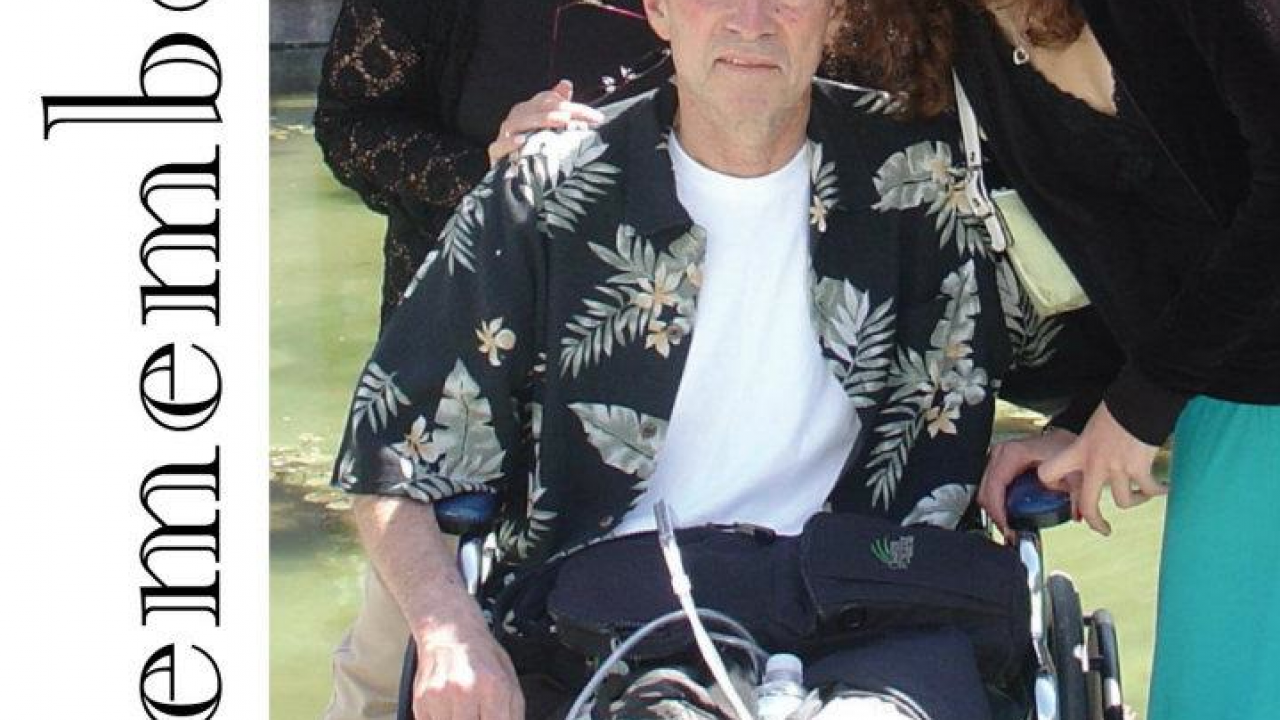 What you can’t see can be deadly: virtually invisible, yet absolutely lethal asbestos fibers lead to environmental and occupational diseases that claim the lives of 30 Americans every day.

The time is now for the Senate to draft and pass meaningful legislation to overhaul the outdated and ineffective Toxic Substances Control Act  of 1976 and protect children from asbestos and dangerous toxic chemicals such as bisphenol A, an endocrine-disrupting chemical in some plastics and food can linings, and flame retardants infused into car seats, nap pads and other kid goods.

Currently, prevention is the only cure for environmental and occupational asbestos-caused diseases. Though I am encouraged by bipartisan efforts to overhaul the outdated and ineffective federal law, the Chemical Safety Improvement Act of 2013 is critically flawed. Americans deserve a bill that protects public health and the environment and prevents disease – not legislation written for the chemical industry.

This proposal will not outlaw asbestos, which has been known for more than 100 years to cause deadly diseases. The World Health Organization, International Labor Organization, U.S. Environmental Protection Agency and the U.S. Surgeon General all agree: asbestos is a human carcinogen, and there is no safe level of exposure. The nearly invisible asbestos fibers can be 700 times smaller than human hair. They can cause mesothelioma and lung, gastrointestinal, laryngeal, and ovarian cancers, as well as non-malignant lung and respiratory diseases.

This lethal mineral has been banned in 54 countries.  The U.S. and Canada are the only two industrialized nations not among them. With a blatant disregard for human rights, the asbestos industry continues to expose people to asbestos in pursuit of profits.

Asbestos remains legal and lethal in the United States, tragically impacting families.  The U.S. Geological Survey estimates that the U.S. consumed 31 million metric tons of asbestos from 1900 to 2011. Asbestos has not been mined in the U.S. since 2002.  Since then, American industry has depended on imports mostly from Canada.  The USGS estimates that the U.S. consumed about 1060 metric tons of asbestos last year alone. Of that, 57 percent was used in the chloralkali industry, which makes chemical building blocks for a wide variety of materials.  Another 41 percent went into roofing.

The facts are clear: the tons of asbestos that have been mined in and imported to the U.S. have created a public health crisis. Asbestos remains in an estimated 35 million homes, schools and buildings, and even on consumer shelves. In 2007, ADAO identified five consumer products, including a child’s toy,  that were contaminated with asbestos.

I remember as if it were yesterday the day in 2003 my husband Alan was diagnosed with malignant pleural mesothelioma. We had never heard of mesothelioma. We were devastated when we learned that the asbestos-caused disease has no cure. Our daughter was only 10 years old.

Alan had no idea how he was exposed to asbestos. Back in the 1960s, he had done a short stint as an engineer inside nuclear submarines when they were being built.    In those days, asbestos was a common insulation material in gaskets, boiler rooms and many other places inside ships.  Alan was good with his hands and loved to do home repairs. He removed contaminated floor tiles and fixed walls with compounds that probably contained asbestos.  Like many other asbestos victims who suffer from these terrible diseases, he had many encounters with this substance.  That’s part of the tragedy is our inability to identify toxic materials and products -- we are left in the dark and cannot always avoid being exposed to them.

An avid marathon runner, Alan underwent chemotherapy and radical surgeries in hopes of buying more time with his family. He spent his last year tethered to oxygen 24 hours a day as mesothelioma ravaged his body. He died in 2006, three years after diagnosis.

Fueled by my intense grief, I turned my anger into action by co-founding the Asbestos Disease Awareness Organization in 2004. Since then, it has become the largest independent nonprofit organization in the U.S. dedicated to preventing asbestos exposure to eliminate asbestos-caused diseases.

History is a great teacher to those who listen – but is Congress listening?

In 1989, the U.S. Environmental Protection Agency issued a regulation banning most products that contained asbestos.  But in 1991, the U.S. Court of Appeals for the Fifth Circuit, based in New Orleans, overturned the regulation.

In April 2013, the Asbestos Disease Awareness Organization applauded the introduction of the Safe Chemicals Act of 2013, which would adequately protect American families from toxic exposures.

But the ADAO and most other environmental and public health organizations do not support the current language of the Chemical Safety Improvement Act of 2013, introduced in May, for these reasons:

Congress should draft and pass meaningful chemical safety reform legislation that truly strengthens protections for our families and environment by preventing the further use of asbestos.

Americans need and deserve legislation to:

In support of EWG’s efforts to protect public health and the environment for generations to come, ADAO encourages you to sign our petition for a world free from asbestos. The link for the petition is: http://chn.ge/1dFvjEa.

One life lost to a preventable asbestos-caused disease is tragic; hundreds of thousands of lives shattered is unconscionable.