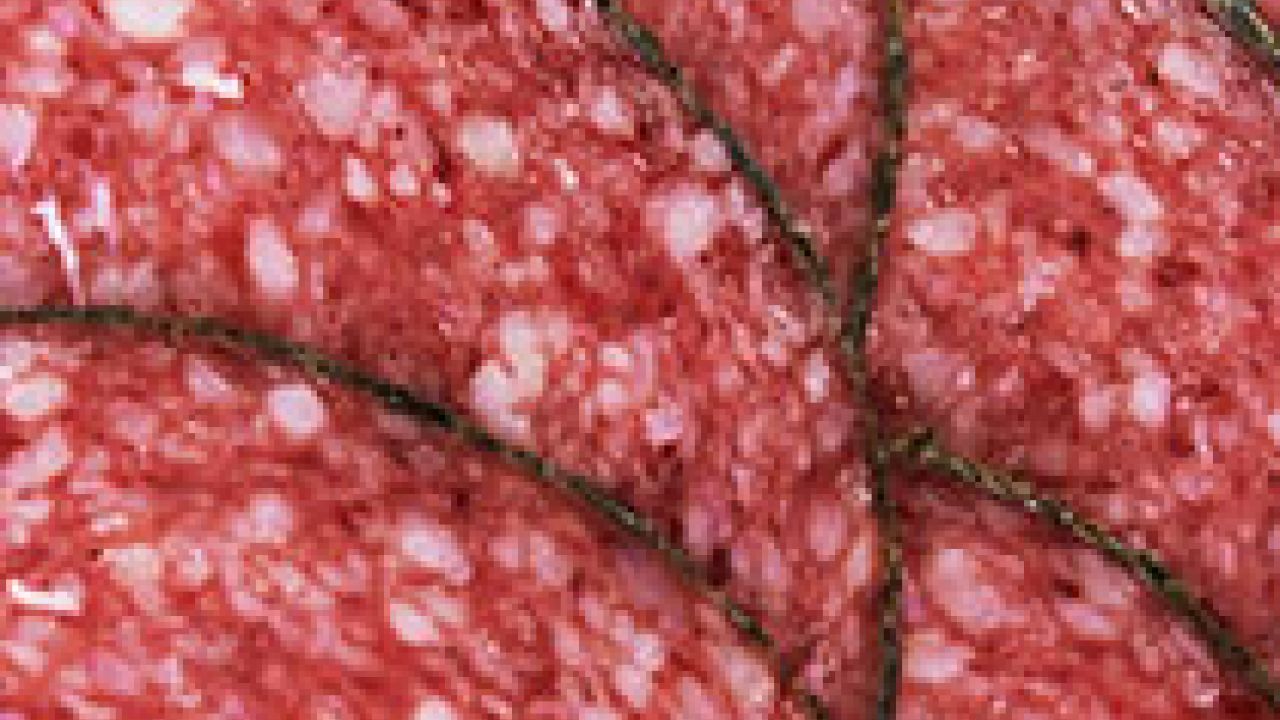 If you’re reading this, you probably don’t want to eat mystery chemicals. And you’d like to eat food, not food-ish stuff full of synthetics. But which food chemicals are most important to avoid?  EWG’s Dirty Dozen List of Food Additives is here to help.

Take the Dirty Dozen list’s first entry -- nitrates and nitrites.  They’re added to some – but not all – cured and processed meats like hot dogs, ham, salami and pepperoni.  As EWG points out in its new guide, the World Health Organization’s International Agency for Research on Cancer calls these chemicals probable human carcinogens.  The connection hasn’t been definitively proved, but you might not want to chance it.

So if someone in your family is craving frozen pepperoni pizza and won’t take broccoli for an answer, can you find one without nitrates and nitrites?  Yes, you can, with EWG’s Food Scores: Rate Your Plate database. It lists more than 80,000 branded foods and 5,000 ingredients, and if you’re in the store with an iPhone, you can use the Food Scores app. (The Android app is coming in December!) You’ll find 325 entries for pepperoni pizza and some rate better than others. Of course, there are other additives in frozen pizza, and nutritional content varies, so you’ll want to read the entire evaluation of the product you’re considering.

The Dirty Dozen list includes some additives that aren’t demonstrably dangerous but are on our radar because there is emerging evidence that they might be linked to health problems. Other chemicals are on our list because they have been designated as “safe” without proper oversight from the government.  Incredibly, in a bad way, federal regulations allow food manufacturers and their paid consultants to decide whether a substance they want to add to food is safe.  In other words, people with a direct financial stake in an additive can simply claim it’s safe.

We figure, the more people use EWG’s Food Scores, the more they’ll change the market to offer healthier foods, and that’s good for everybody.  Eventually, the government may even get around to fixing the regulatory process so that it benefits everybody, not just the people who want to sell us highly processed food-ish stuff full of mystery chemicals.