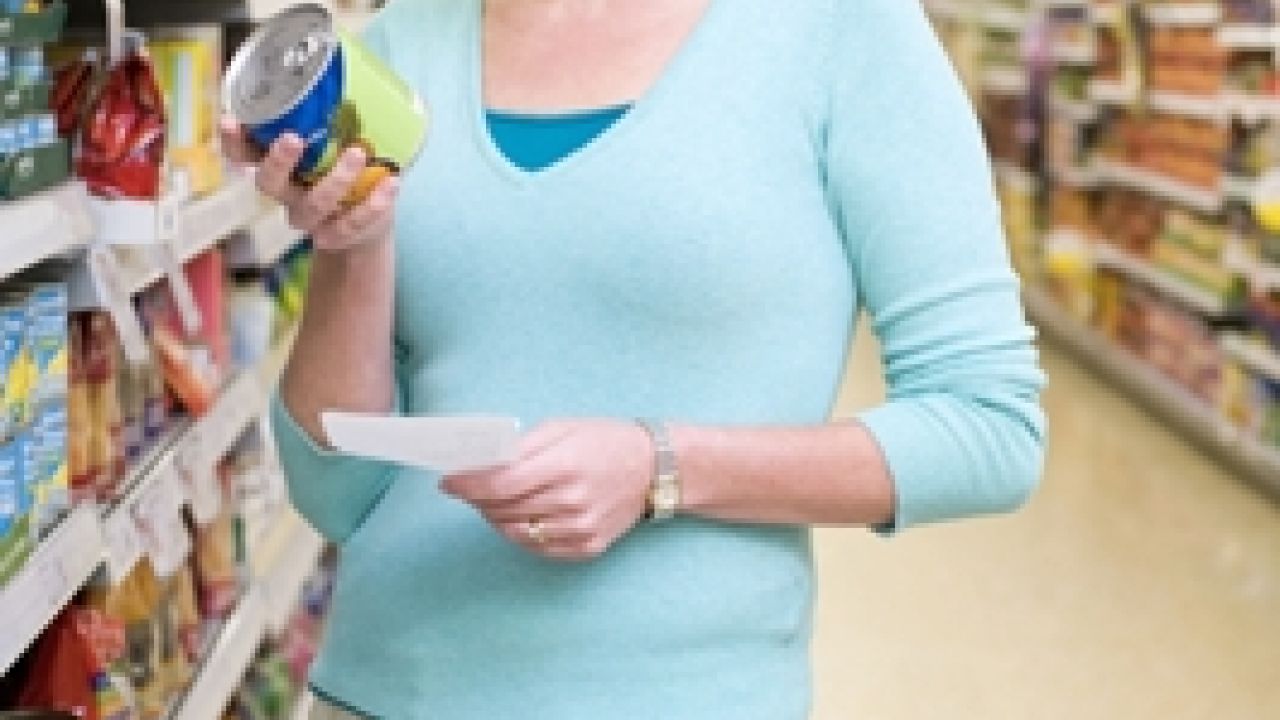 America’s food companies offer thousands of healthy, nutritious products. They also sell a shameful overabundance of demonstrably unhealthy junk. Items that bear no resemblance to food found in the natural world dominate entire aisles of supermarkets. As EWG's Food Scores: Rate Your Plate reveals in detail, popular brands in many categories are not so much food as they are conveyances for excessive amounts of sugar, salt and preservatives. They are flavored, colored and given texture by additives.

Entire food categories have high percentages of substances that, on health grounds, EWG’s Food Score researchers have designated to be of “higher concern” or “moderate concern.” These can be worrisome food preservatives or additives. Or they can be contaminants that find their way into food from environmental pollution or packaging. Among the contaminants of heightened concern are mercury, arsenic, BPA (bisphenol A, a synthetic sex hormone and plastic component) and other industrial chemicals that linger decades in air, water and soil.

A few categories that stand out are:

Kid’s cereals are particularly notorious for added sugar. As EWG reported in 2011, a single cup of three brands of cereal aimed at children contained more sugar than a Twinkie, and 44 brands had more sugar than three Chips Ahoy! cookies. Just check EWG's Food Scores to see which ones are highest in sugar — and not so good for your child.

Many people think that granola and trail mix bars are a quick, healthy choice for themselves and their kids. Think again. No less than 91 percent contain added sugar. In some, almost of a third of the bar’s weight is sugar. EWG's Food Scores database lets you quickly find out which ones.

Other food categories likely to have high percentages of added sugar include: