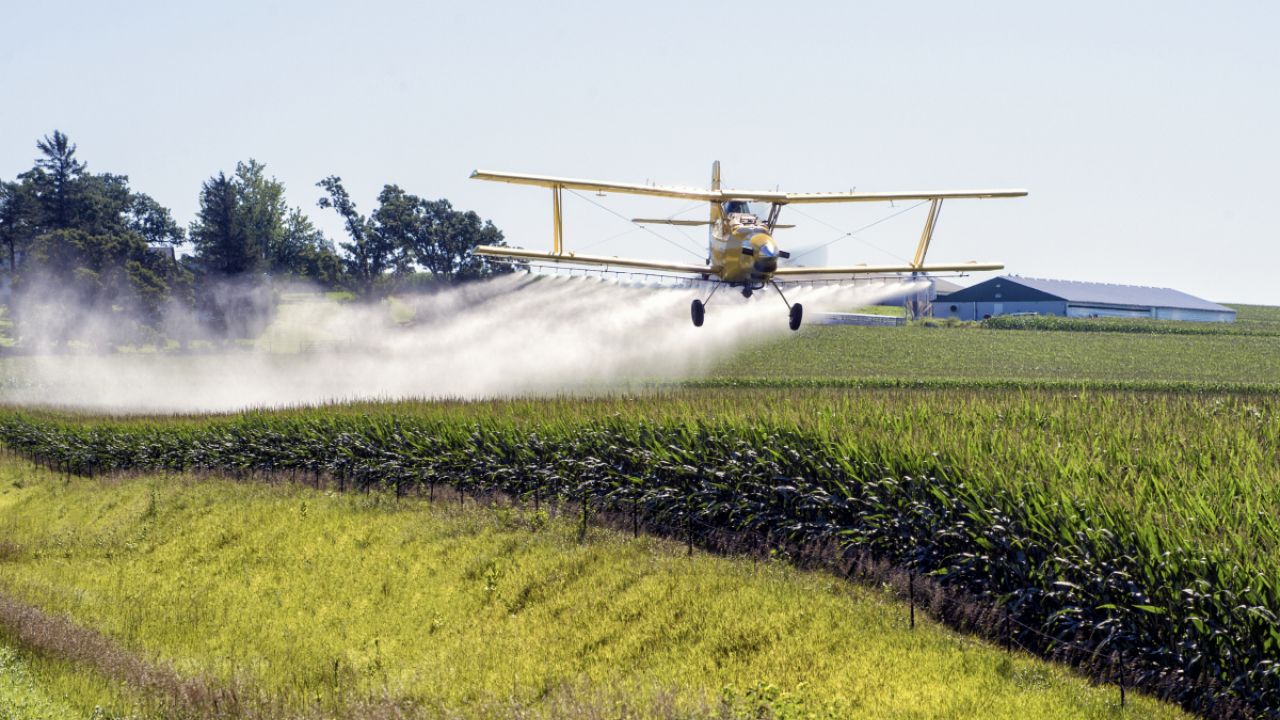 President-elect Donald Trump’s nominee to head the Environmental Protection Agency has a big problem in his home state of Oklahoma – pesticides.

Oklahoma led the nation in pesticide-related illnesses and deaths between 2000 and 2010, according to analysis of recently available data from the Centers for Disease Control and Prevention.

The nomination of Oklahoma Attorney General Scott Pruitt has already raised serious concerns about the future of the nation’s public health protection laws. Now, the same man who boasts that he “is a leading advocate against the EPA’s activist agenda” will potentially oversee the government’s programs to ensure the safety of pesticides.

This is doubly alarming given a recent analysis from former agricultural economists at the U.S. Department of Agriculture, which shows a steady uptick in pesticide use since 2000. It so happens that most of this surge can be attributed to herbicides sprayed on four crops – wheat, corn, soybeans and cotton – which also happen to be major crops grown in Oklahoma. No one voted for more pesticide-related illnesses and deaths. But that’s exactly what could happen if Pruitt becomes the next EPA administrator.