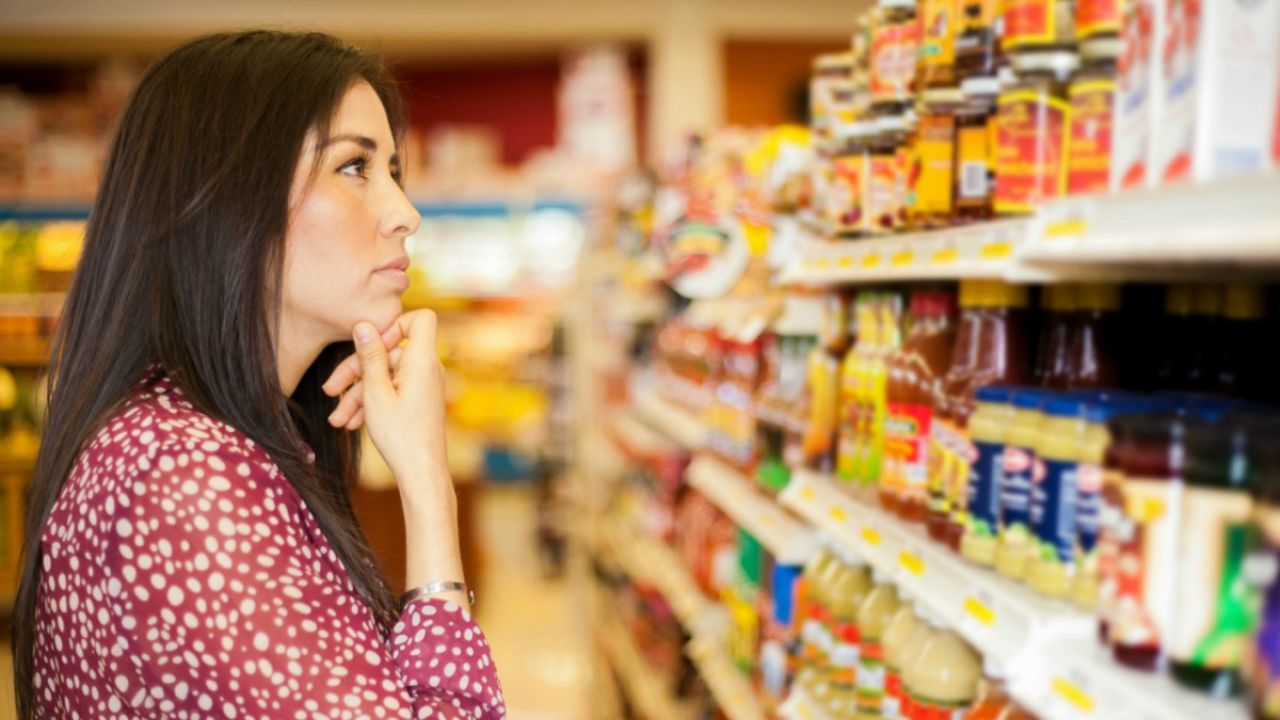 Americans should have the right to know what’s in their food and how it’s grown, just like consumers in 64 other nations. When Congress passed the first-ever national GMO food disclosure law in 2016 – and blocked states from passing or enforcing their own labeling laws – lawmakers promised consumers a disclosure system that would cover more ingredients and be simple to use.

But the draft rule proposed by the USDA last week could exclude almost three fourths of products with genetically engineered ingredients. What’s more, the rule proposes requiring confusing new terminology and symbols when companies make on-package disclosures. The proposed rule sets up few limits when companies choose to make digital disclosures. It also doesn’t provide practical solutions for consumers who need to scan a digital disclosure but don’t own smartphones or those who have lousy cell service.

Here are six ways the draft rule might leave consumers in the dark:

Now’s the time to tell the USDA to require full and transparent GMO disclosures. The rule must reject confusing words and symbols, ensure that QR codes are easy to scan, and guarantee real-world solutions for consumers without smartphones or those with poor cell service.