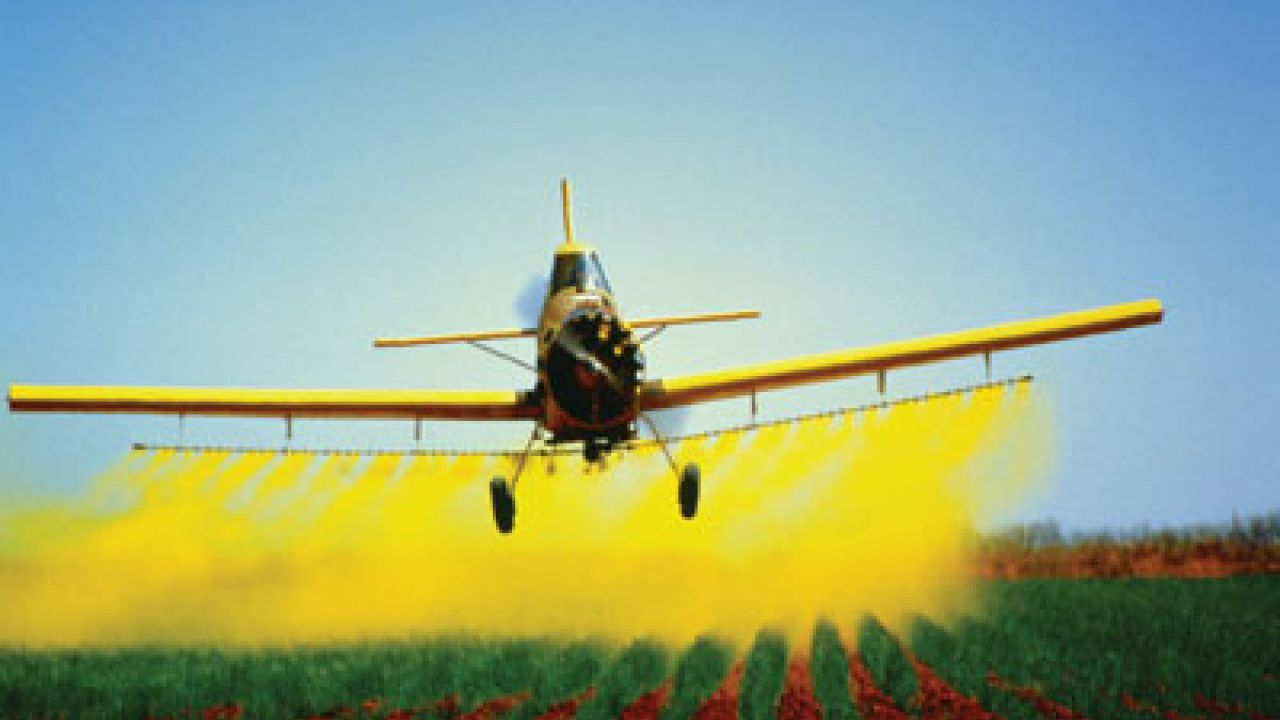 Environmental Working Group President Ken Cook often points out that many pesticides that were once liberally sprayed on food crops and considered perfectly safe turn out to be anything but - after farm workers and consumers have been exposed to them for years.

Earlier this week, while Lindsay Lohan's latest legal woes were trending on Google News, an important study that got little attention in the media gave a big boost to Ken's argument. A team of neurologists at the University of California, Los Angeles demonstrated an unsettling link between Parkinson's disease and exposure to a fungicide, called benomyl, that was used for decades on a wide variety of fruits, vegetables and nuts before being discontinued in 2001. The UCLA team published its findings in the Proceedings of the National Academy of Sciences.

Early symptoms of Parkinson's, which afflicts millions, include difficulty walking, muscle tremors and trouble moving at a normal rate. As the disease progresses, people can develop behavioral and emotional problems, including dementia, memory loss, depression and hallucinations.

The UCLA study had three parts. First, the scientists showed that in a lab dish, benomyl damages or destroys neurons in the brain that produce dopamine, a neurotransmitter that brain cells use to communicate. Parkinson's - a degenerative disease that afflicts millions - has been linked to cell damage in a part of the brain that produces dopamine.

Then the researchers tested benomyl on zebra fish, which are frequently used in neurological and other biological studies, and showed that the exposed fish lost large numbers of neurons - but only those that make dopamine.

More specifically, the study showed that benomyl blocks the action of a vital enzyme (aldehyde dehydrogenase, or ALDH) that prevents a naturally occurring toxin known as DOPAL from accumulating in the brain. Buildup of the toxin has been shown to damage neurons and increase the risk of developing Parkinson's.

In the course of their work, the scientists also assessed the health of more than 1,000 people and found that those who lived or worked within 500 meters of locations where benomyl had once been used had a 200 percent greater chance of being diagnosed with Parkinson's.

Scientific experts have not yet figured out the relative importance of genetics and the environment in causing the disease, but the new research indicates that "environmental factors almost certainly play an important role," said lead author Arthur Fitzmaurice. "These can trigger the development of the disease, especially in those with genetic predispositions for Parkinson's."

DuPont, which manufactured benomyl, took it off the market in 2001 over health concerns after more than three decades of use in conventional agriculture. The U.S. Environmental Protection Agency lists the pesticide as a possible human carcinogen, and it's been the focus of several lawsuits, including one that awarded $4 million to a family whose son was born without eyes after his mother was exposed to high levels of the chemical in her work.

UCLA's Fitzmaurice pointed out to EWG that the study produced some potentially good news for those living with Parkinson's.

"The study reveals a new cellular mechanism ... through which pesticides might be contributing to Parkinson's risk in a human population," he said. "This might prove to be a target for therapies to slow the progression of the disease by stimulating" activity of the enzyme ALDH.

Benomyl is the latest example of a pesticide that had been used for years with few, if any, concerns for human health, only to be found later to pose a potentially serious risk. Parkinson's is one of the most debilitating chronic illnesses and afflicts between 500,000 and 1.5 million people in the U.S. alone, with approximately 50,000 new cases each year.

The UCLA team is now looking at a number of other pesticides in current use to determine if they could pose health risks like those linked to benomyl. Fitzmaurice said the group plans to publish those findings in the coming months.

For more on the UCLA study, please read the following write up published on the medical news site, News-Medical.net.

And to help you shop around pesticides in the supermarket, visit EWG's online Shopper's Guide to Pesticides in Produce.