The Pandemic Sends an Ill Wind Through Iowa. Will Congress Step Up To Help? 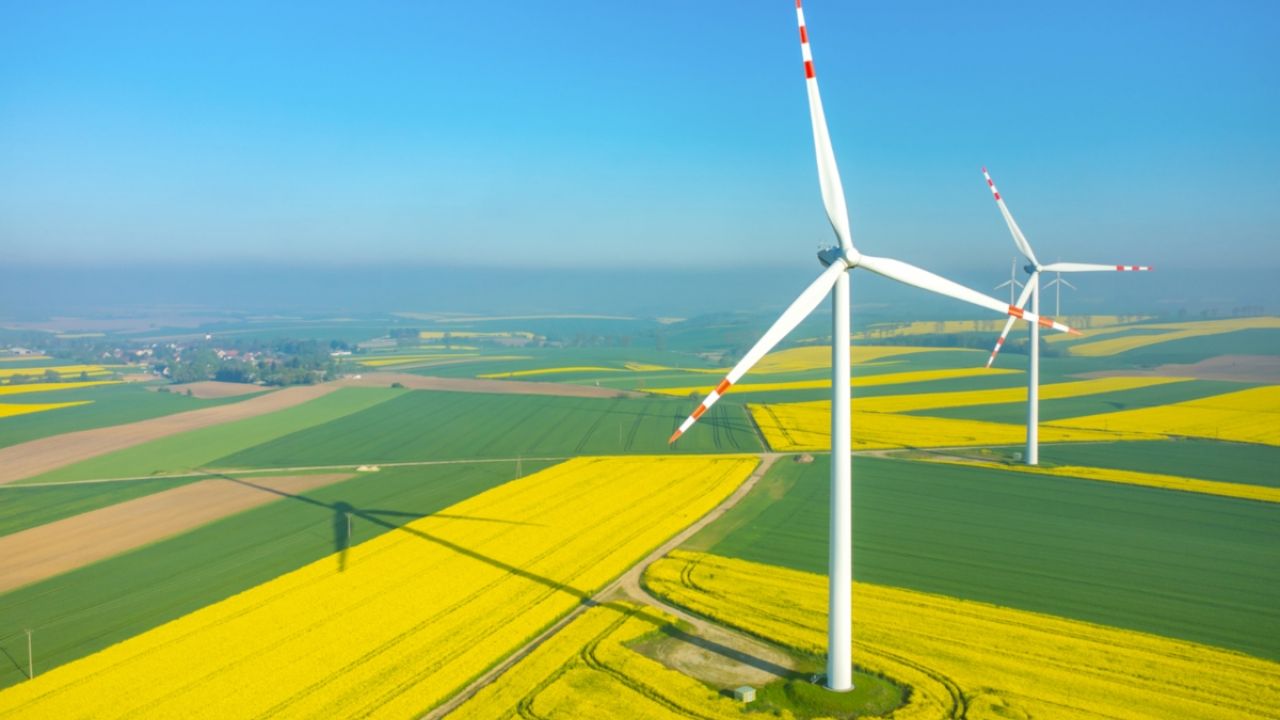 In 1983, Iowa was the first state to set a renewable energy standard – requiring utilities to generate a mandated share of electricity from renewable sources – and it paid off: Wind power is Iowa’s top electricity resource, with a larger share of its electricity coming from wind than any other state. Now the economic crisis triggered by the coronavirus pandemic threatens Iowa’s further progress in renewable energy.

Before the crisis, Iowa had 5,000 jobs in renewables, almost all of them in wind power, according to the environmental entrepreneurs coalition E2. But the BW Research Partnership reports that in March alone, Iowa lost more than 1,000 clean energy jobs, as 100,000 clean energy jobs were lost nationwide.

Nationwide, John Hensley, vice president of research and analytics at AWEA, told Energy and Environment News, that the pandemic is idling workers, slowing construction of new projects and stalling lease negotiations with landowners. It’s also disrupting supply chains: Last week, a wind power plant in Grand Forks, N.D., was forced to shut down after 110 of its 900 workers tested positive for COVID-19.

AWEA estimates that the pandemic threatens the jobs of almost 30 percent of the nation’s 120,000-strong wind industry workforce, tens of billions of dollars of investments, and billions more in tax and lease payments. One-fourth of all installed U.S. wind capacity – 25,000 megawatts, including 1,100 in Iowa – is at risk of not being built.

The solar and wind industries are urging Congress to extend the federal tax credits for wind and solar, and in the near term, for direct payments to soften the financial blow to the renewable energy sector. But Grassley is seeking a quicker fix.

Grassley and a bipartisan group of five other senators recently wrote to Treasury Secretary Steven Mnuchin, asking to extend “safe harbor” provisions for renewable projects under construction, so that stalled projects can qualify for the federal production tax credit, or PTC, for wind and the investment tax credit, or ITC, for solar.

“This modest adjustment to the PTC and ITC guidance would help preserve tens of thousands of jobs and billions of dollars in investments and provide some certainty in these challenging times,” the senators said.

Iowa’s phenomenal wind power sector is the result of strong state and congressional leadership. Let’s hope Grassley’s colleagues listen and support renewable power in future stimulus legislation. As we emerge from the malaise of the pandemic, we can ill-afford losing the power of the clean energy industry’s economic development engine.