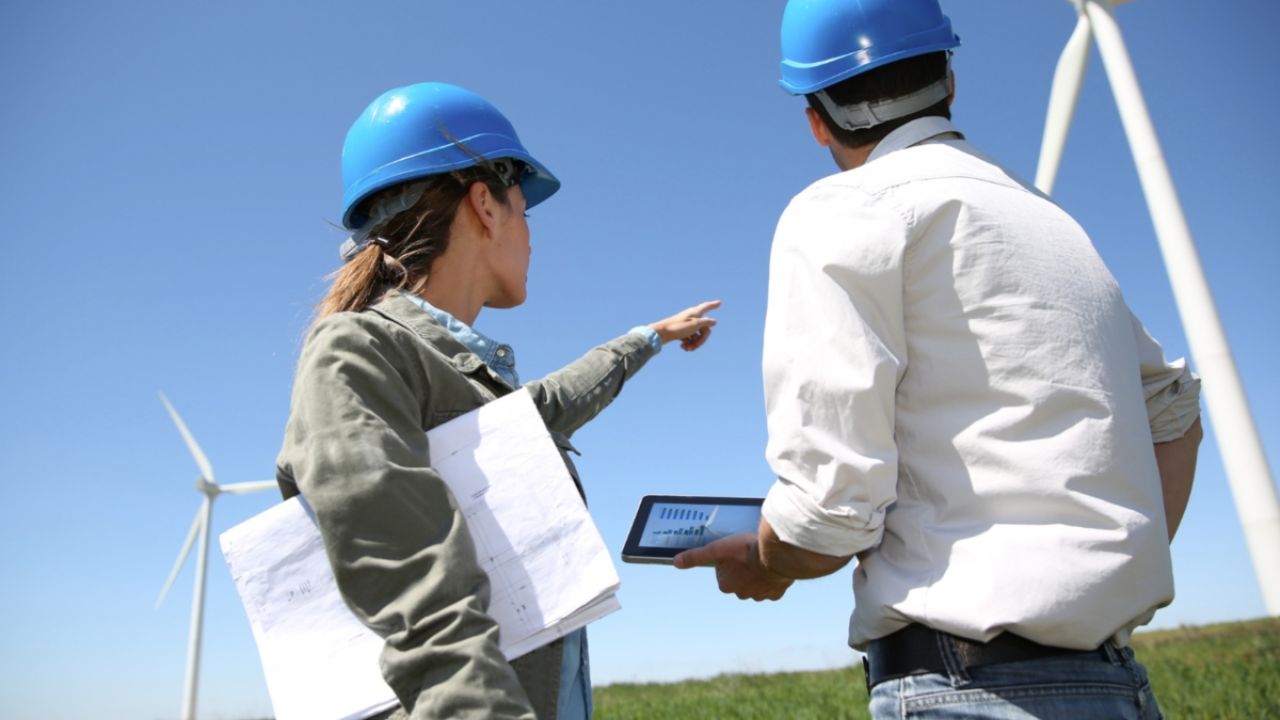 Oregon is a national leader in wind and solar development, with strong state policy backing. Oregon’s renewable portfolio standard requires that electric utilities get at least half of their power from renewable energy by 2040. Oregon is the 10th-ranked state for installed wind capacity, according to the American Wind Energy Association, or AWEA, and 19th for installed solar capacity, according to the Solar Energy Industries Association, or SEIA.

But as in other states, in Oregon the coronavirus pandemic is disrupting the pace of wind and solar buildouts and threatening jobs in those sectors.

According to the state’s Energy Facility Siting Council, three wind projects – amounting to about 1,000 megawatts of wind development, or 30 percent of the state’s current installed capacity – have asked for extensions of their completion dates. So has a 75-megawatt solar project, about 10 percent of current installed capacity. SEIA says earlier forecasts for new solar projects could drop by a third through June.

Nationally, AWEA believes the pandemic threatens 35,000 wind jobs. SEIA projects that by the end of June there will be nearly 40 percent fewer U.S solar jobs than forecast, essentially wiping out solar job growth since 2014.

In Oregon, SEIA expects solar jobs to drop by more than 30 percent. The environmental entrepreneurs coalition E2 says that before the pandemic, Oregon had more than 56,000 jobs related to energy efficiency, renewable energy, energy storage and electric vehicles. Now BW Research Partnership says those jobs declined by 12 percent as of the beginning of May.

“It's not clear yet how we're going to get back to a world where it's easy to, for instance, put solar on your rooftop. And those big wind turbines have on the order of 8,000 parts, with a supply chain network that comes from a lot of different places,” Gregory Whetstone, CEO of the American Council on Renewable Energy, told the Pew Charitable Trusts.

To eliminate some of that uncertainty, the solar and wind industries are urging Congress to extend the federal tax credits for wind and solar and for direct payments to soften the financial blow to the renewable energy sector. Sen. Ron Wyden (D-Oregon) was among members of Congress who requested an extension of “safe harbor” provisions for renewable projects, which would ensure that solar and wind projects currently under construction can qualify for federal renewable tax credits. Earlier this month, the Treasury Department signaled it “plans to modify the relevant rules in the near future.”

Abigail Ross Hopper, president and CEO of SEIA, told Solar Industry Magazine, “With a few simple changes, Congress has an opportunity to save solar jobs, rebuild our economy and advance clean energy even as policy makers address this very real health crisis.”

Another way Congress could help Oregon would be to help fund offshore wind pilot projects. According to a recent analysis by the National Renewable Energy Lab, Oregon’s technical potential for offshore wind is more than four times the power the state generates now.

Congress should step up to stabilize the renewable energy sector by adopting the measures proposed by the wind and solar industries, as well as ensure its continued success by jumpstarting the offshore wind industry in Oregon and other West Coast states. Our economy is suffering now, and it will recover much faster if Congress makes a long-term commitment to renewable energy and the transition to clean energy.