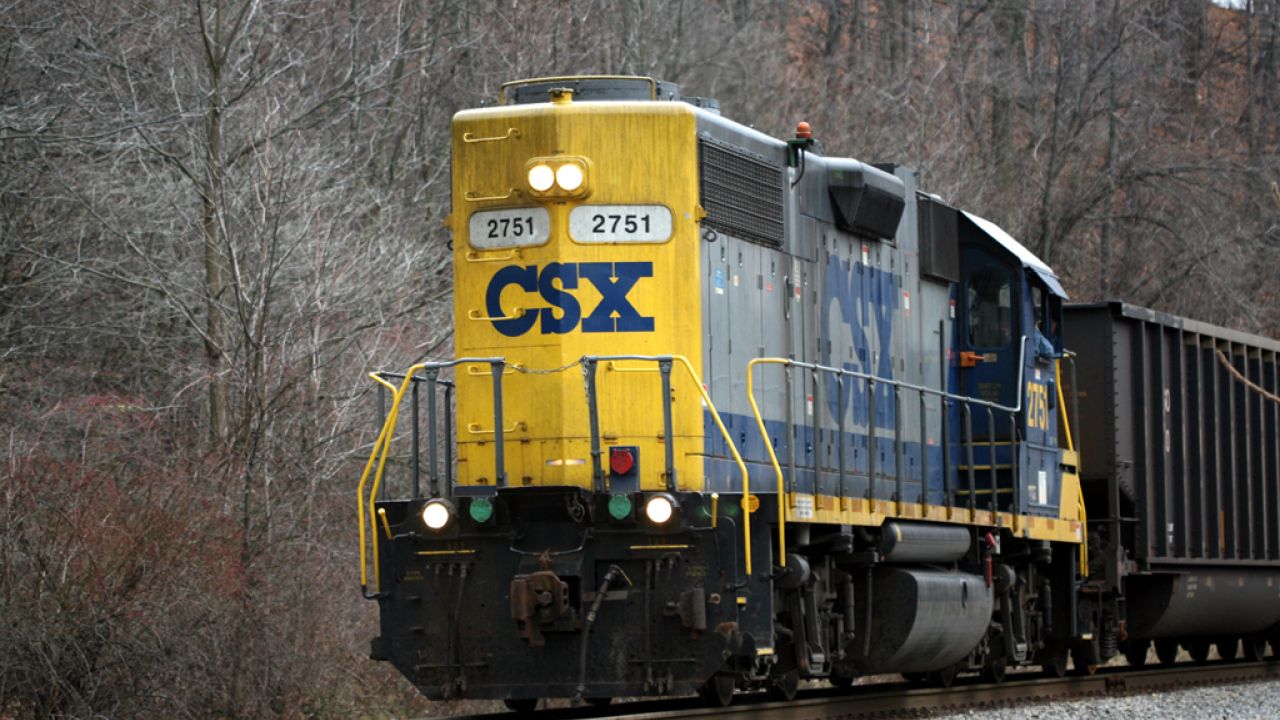 I asked EWG analyst Jose Aquayo to look into how common these train derailments are. What he found shocked me. During a 10-month period from March 2013 to January 2014, 10 major crude oil spills occurred due to train accidents. In the last week alone, two major oil railcar disasters made headlines – the one in West Virginia and a similar accident in Ontario, Canada. An NBC News investigation earlier this year found that there were more crude oil spills from accidents involving American trains in 2014 than in the previous 39 years since the federal government began keeping records.

With the fracking boom sweeping the nation, this trend is unfortunately all too likely to continue. The amount of oil being transported by rail has increased from 9,500 carloads in 2008 to more than 400,000 in 2013, according to the Association of American Railroads. More oil equals more trains – and more trains equal more accidents.

When you add the mounting toll of train accidents to the toxic chemicals used and produced by the oil and gas industry, the massive amounts of water used in some fracking operations and the specter of global climate change, it’s clear that America’s water supplies will never be truly safe until we move away from fossil fuels and toward clean-energy solutions.