No More Tanning Beds for Teens 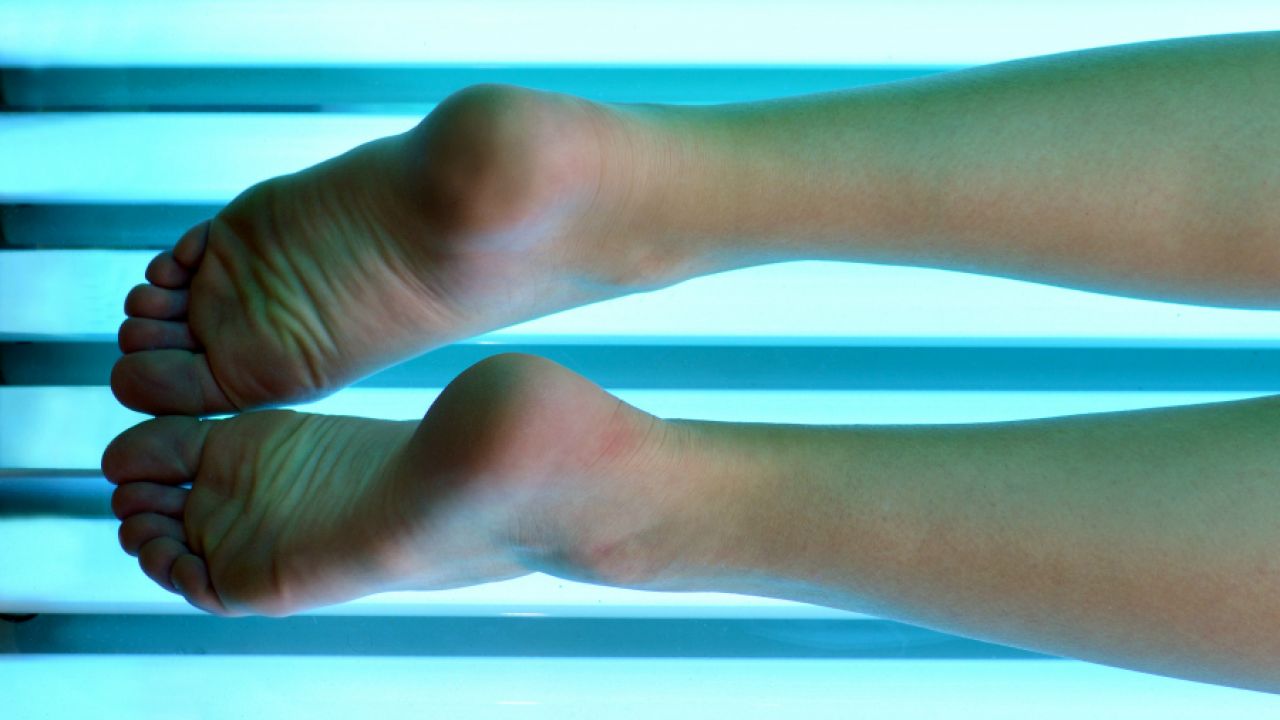 With prom and graduation season right around the corner, teens around the country are turning to indoor tanning salons for the sun-kissed tans they wish for.

Some 60 percent of college students and nearly 20 percent of younger teens have used a tanning bed at some point, according to the American Academy of Dermatology. Rates are highest among girls and younger women, but that’s about to change.

In a commendable move, the U.S. Food and Drug Administration has moved to ban tanning in beds and booths for anyone under age 18. The agency’s proposed regulations would not only prohibit indoor tanning for minors, they would also create new safety protocols for adults.

The dangers of indoor tanning are well known. The practice, which uses sunlamps to expose people to harmful UVA rays, can cause melanoma and other forms of deadly skin cancer – which afflict about 400,000 people a year. It’s also been linked to cataracts and blinding cancers of the eye.

The risks are greater the younger you start and the more often you tan. Indoor tanning before age 35 increases your risk of developing melanoma by nearly 60 percent, according to a 2012 study. What’s more, the Centers for Disease Control and Prevention estimates that indoor tanning injuries prompt more than 3,000 emergency room visits each year.

The FDA already requires indoor tanning machines to carry warning labels that clearly state that they should not be used by anyone under 18. The new proposal takes things an important step further and adds a federal mandate to existing state regulations.

Oklahoma was the latest to join more than a dozen states that have banned minors from using tanning beds. Eleven countries do the same, and Brazil and Australia prohibit indoor tanning entirely. (The international World Health Organization classifies indoor tanning among its highest category of carcinogens.)

Last summer EWG reported on the prevalence of indoor tanning among college students, noting that almost half of America’s top 125 colleges provide their students with indoor tanning facilities. To reverse the trend, the U.S. Surgeon General and the National Council on Skin Cancer Prevention joined forces to launch the Indoor Tan-Free Campus Initiative. Click here to read more.

The FDA regulations are excellent step in the right direction. Recent studies indicate that melanoma diagnoses among adolescents are dropping, especially among teens who do more to protect themselves.

Here are ways for people of all ages to stay safe in the sun:

To learn more about how to protect your family from harmful sun exposure, visit EWG’s Sun Safety Campaign.