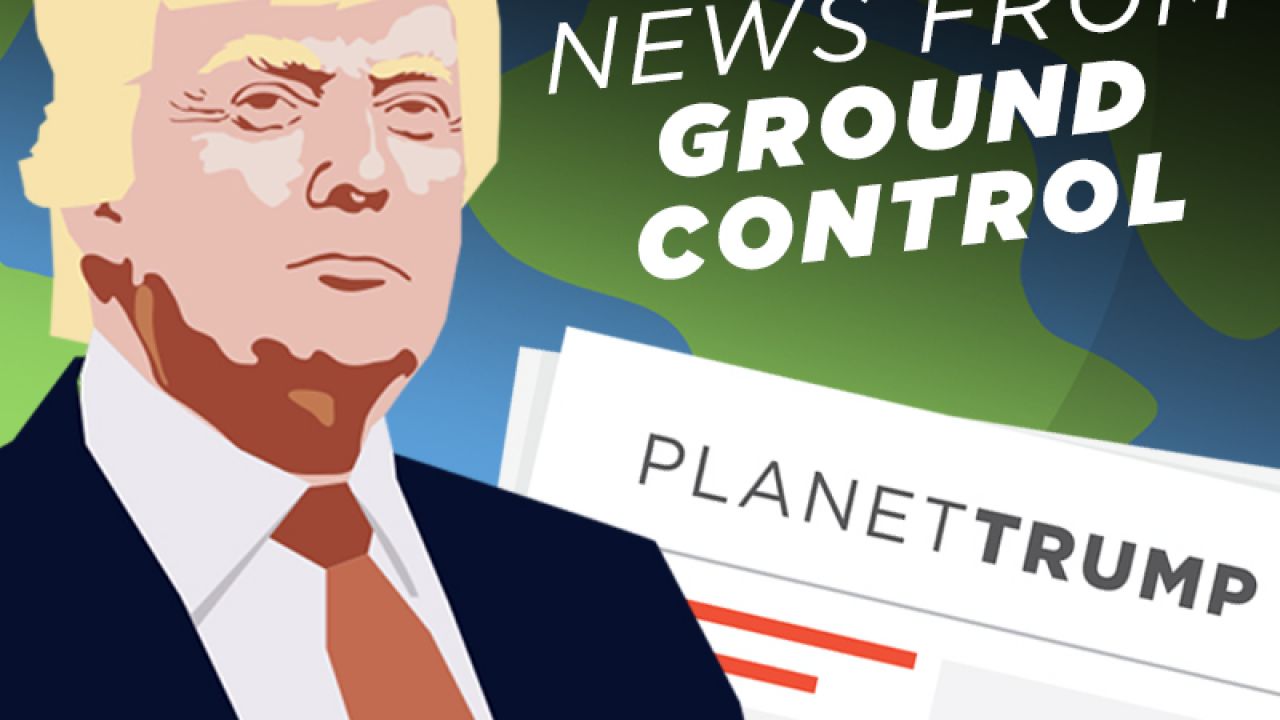 After today’s vote confirming Oklahoma Attorney General Scott Pruitt as Environmental Protection Agency administrator, a number of troubling questions remain as to his impartiality and his commitment to protecting the environment.

“America has a right to know if Scott Pruitt will be working for them, or if, in effect, he will continue working for the fossil fuel industry,” Cook said of the court’s decision.

Here are several of this past week’s deep dives on that development, along with other worrisome environmental and public health actions taken by the new administration.

As attorney general of Oklahoma, Pruitt sued the EPA 14 times on behalf of oil and gas interests based in his state and issued more than 50 press releases celebrating lawsuits to overturn EPA standards. At his confirmation hearings earlier this month, he conceded he could not think of a single EPA regulation he supported. “There has never been a nominee for EPA administrator opposed so strongly by environmental and public health advocates, scientists, and hundreds of current and former EPA officials,” said Environmental Working Group president Ken Cook, in a statement.

"As Scott Pruitt takes the reins at the EPA, we expect to see an unprecedented assault on public health protections," said Ken Cook, president of the Environmental Working Group. "We will stand with our colleagues in the environmental movement, and the thousands of committed professionals at the EPA, to resist that assault and uphold the right of all Americans to clean air, safe water and a healthy environment."

He distinguished himself in Oklahoma by battling many of the signature environmental protections implemented by Obama, arguing they were a federal intrusion on the states.  He does not accept the mainstream scientific consensus on climate change, and has been described by the National Resources Defense Council and the Environmental Working Group as the worst nominee selected to run the EPA in history.

The Hill, Jaydee Hanson (Feb. 12, 2017) Sonny Perdue Won’t Offer Much Promise for the Future of Our Food System