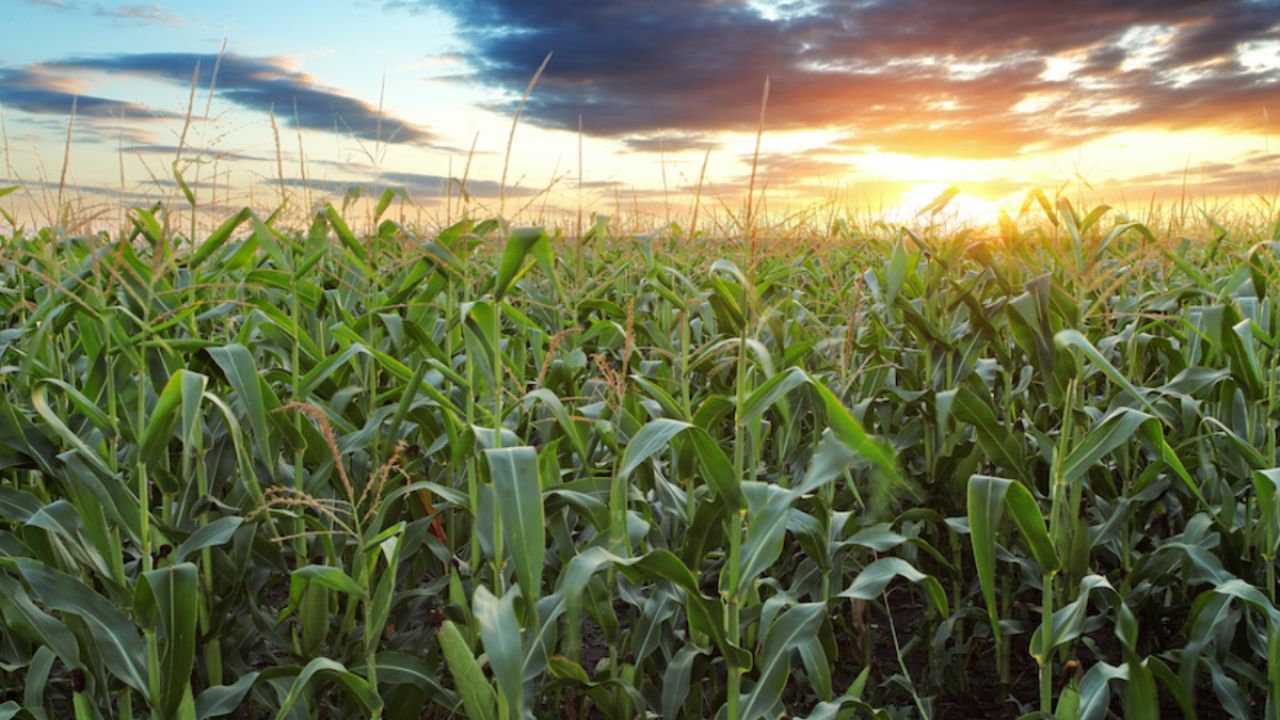 Almost 28,000 U.S. farmers received taxpayer-funded federal farm subsidies or disaster relief payments for 32 straight years, according to a new EWG analysis of data from the Department of Agriculture. These recipients took in a total of more than $19 billion.

The chart below shows the 10 largest recipients of federal farm payments every year between 1985 and 2016. The map below it shows the locations of all 27,930 recipients of annual payments. Both Marsh Farms and the second-ranking recipient, Michael Brown and Sons, are represented in Congress by Rep. Ralph Abraham, R-La., a member of the House Committee on Agriculture. Last month Abraham said the Supplemental Nutrition Assistance Program – or SNAP, better known as food stamps – should be an “on-ramp to success, not a lifestyle for work-capable adults.” Although he is a veterinarian, Abraham has personally received more than $440,000 in farm subsidies.

Between 1985 and 2016, farm subsidy programs paid farmers when crop prices fell below price guarantees set in the federal farm bill or, more recently, when crop revenue fell below historic averages. In addition, “direct” subsidy payments linked to historic crop production were made between 1996 and 2014. Disaster payments have been paid through both annual spending bills  and permanent disaster programs.

EWG did not obtain data on subsidies prior to 1985. Farmers are also eligible for crop insurance premium subsidies, but the USDA is barred by federal law from releasing data about individual crop insurance subsidy recipients.

Federal law does not limit farmers from receiving farm subsidies or disaster payments, even if they have received a payment every year for 32 straight years. Farmers remain eligible for subsidies so long as their average annual adjusted gross income is less than $900,000, or less than $1.8 million for farm couples, and they have more than $1,000 in farm sales.

By contrast, anti-hunger assistance programs are subject to much stricter income and asset tests, so poor people remain eligible for SNAP benefits for only 10 months on average. Very few SNAP recipients receive other government benefits, and the percentage of SNAP households with working adults is increasing.

In addition, healthy adults between 18 and 49 without children are eligible to receive anti-hunger assistance through SNAP only for three months out of every three years, unless they are working at least 20 hours a week.

If enacted, the House farm bill would have changed current law to require parents with young children and workers up to age 60 to prove every month that they worked at least 20 hours (or participated in a job training program), or they would lose their SNAP benefits.

Agriculture Secretary Sonny Perdue said last month that these changes are needed to end “long-term dependency” that “has never been part of the American Dream.” Perdue, who has personally received nearly $300,000 in farm subsidies from 1995 to 2004, said the proposed SNAP restrictions would create an “opportunity to become self-sufficient.”

In addition to Abraham, several other members of the House Agricultural Committee supported efforts to expand SNAP’s work requirements.

Rather than reducing dependence on farm subsidies, the House farm bill would have created new subsidy loopholes by allowing a farmer’s cousins, nieces and nephews to receive payments, regardless of whether they live or work on the farm. The bill also would have made billionaires eligible for subsidies again. And the bill did not tighten rules that allow “city slickers” to receive farm subsidies.

When the farm bill was on the House floor last week, House leaders refused to allow votes on proposals to tighten subsidy rules.

Amendments to ensure subsidies only go to farmers who live and work on farms, and amendments to deny subsidies to millionaires and billionaires were filed by Reps. Mark Meadows, R-N.C., Keith Rothfus, R-Pa., and Bill Posey, R-Fla. But the amendments were blocked from consideration by House Rules Committee Chairman Pete Sessions, R-Texas, who said the following of SNAP: “What’s unfair is a government program that encourages dependency rather than incentivizing independence via self sufficiency.”