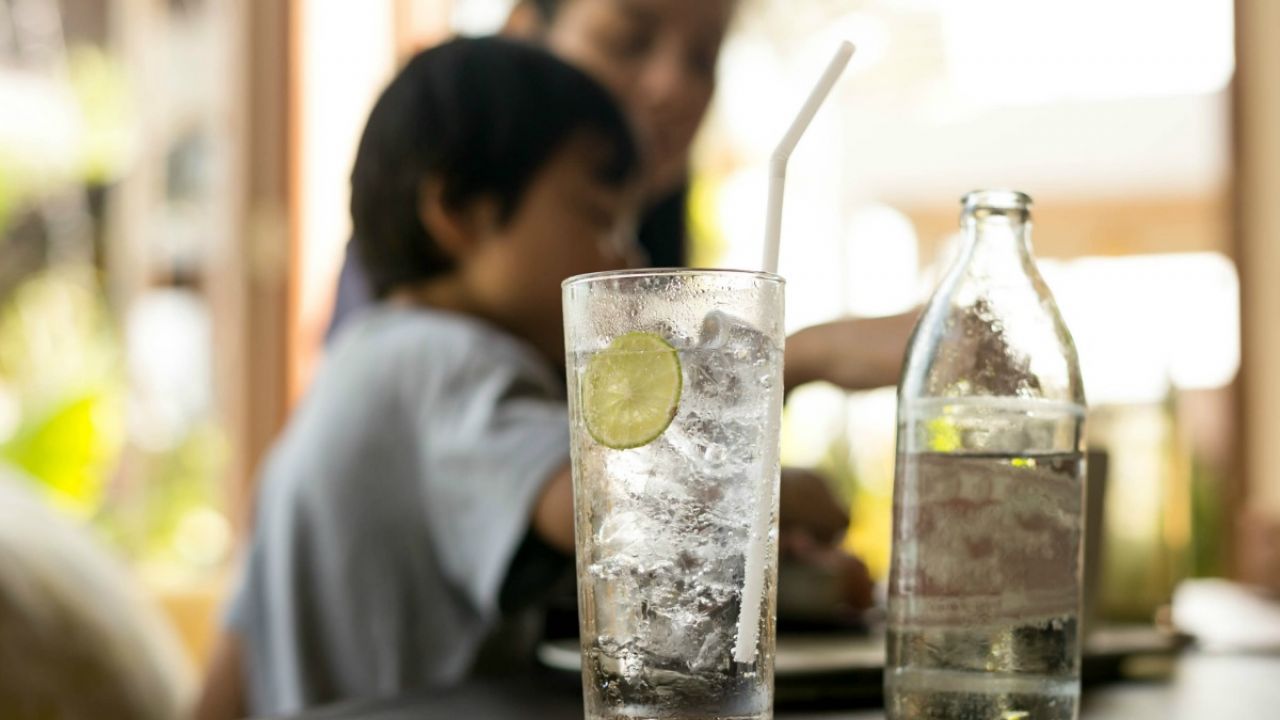 EWG’s just-released Tap Water Database shows that a startling number of cancer-causing chemicals contaminate the nation’s drinking water. Of 250 different contaminants detected in tests by local utilities, 93 are linked to an increased risk of developing cancer.

We analyzed the tap water data for 48,000 water utilities nationwide for the years 2010 to 2015, and found that more than 80 percent of the utilities detected contaminants linked to cancer in levels exceeding health-protective guidelines. According to a recent study published in the journal Cancer, counties with the highest rates of pollution also have higher cancer rates, and contaminated drinking water likely plays a role in this.

Here’s a list of the five most pervasive drinking water contaminants linked to cancer nationwide:

Found in the drinking water supplies for 90 million Americans, this contaminant can come from hazardous waste sites, industrial spills and discharges from municipal wastewater plants. It is linked to liver, gall bladder and respiratory system cancers.

Found in the drinking water supplies of 70 million people, this notorious poison is a naturally occurring mineral that causes bladder, lung and skin cancers.

The “Erin Brockovich” chemical contaminates drinking water for 250 million people, and can come from industrial pollution or natural sources. Chromium-6 is linked to stomach cancer.

Detected in the drinking water served to more than 250 million Americans, these contaminants form when disinfectants such as chlorine interact with plant and animal waste in source water. Disinfection byproducts have been linked to bladder, liver, kidney and intestinal cancers, and may harm fetal development.

Nitrate is a fertilizer chemical that comes from agricultural and urban runoff, as well as discharges from wastewater treatment plants and septic tanks. High levels of nitrate in drinking water have been linked to colon, kidney, ovarian and bladder cancers. EWG has defined a health guideline for nitrate at 5 parts per million, or ppm, based on studies by scientists at the National Cancer Institute and other independent researchers. This health guideline protects against cancer and harm to fetal growth and development. In 2015, 7 million Americans received tap water with levels of nitrate greater than 5 ppm. The federal drinking water regulations allow up to 10 ppm nitrate in drinking water.

Arsenic, chromium-6 and nitrate are also common in private wells. The federal government does not require private well water monitoring, so it falls to individual homeowners to test the water in their wells.

No American should have to settle for drinking water that puts them and their loved ones at risk. EWG urges concerned citizens to reach out to their local officials and press for answers to vital questions on water quality.

Until federal and state regulators take action to protect Americans from drinking harmful contaminants in tap water, EWG will be on the front lines, arming people with the information they need to protect themselves and their families from water contamination, and advocating for better safeguards for water quality and human health.