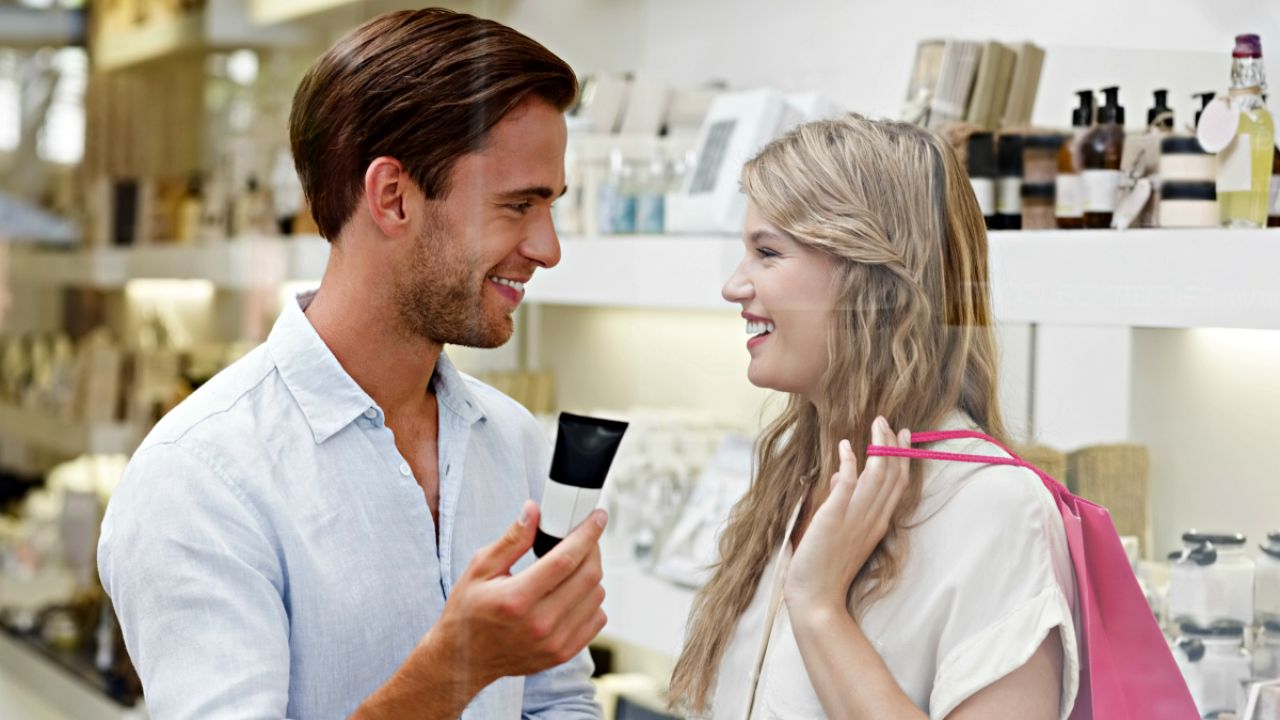 Americans overwhelmingly want the government to ensure the safety of the personal care products they buy, according to a new national poll released today by the Mellman Group and American Viewpoint.

The survey found that nearly 70 percent of likely voters believe the government should make certain that chemicals used in personal care products such as makeup, toothpaste and shampoos, are safe and a third mistakenly believe that federal agencies already do so.

The federal Food, Drug, and Cosmetics Act, which is supposed to guarantee the safety of cosmetics, hasn’t been updated since the late 1930s. No other class of products is so widely used by consumers with so few safeguards.

Almost all those surveyed said the government should have authority to recall products found to contain toxic chemicals and that companies should be required to notify federal officials if their products are found to cause harm. Currently, the Food and Drug Administration has no power to recall dangerous personal care products and the agency doesn’t require companies to submit reports of adverse health events.

In a glaring recent example of this yawning regulatory gap, the FDA was unaware until recently that the Guthy-Renker company had received more than 17,000 complaints about adverse effects from consumers who had used its WEN by Chaz Dean cleansing hair conditioner. The company is currently facing a class action lawsuit.

Their Personal Care Products Safety Act, S.1014, would require companies to ensure that their products are safe before putting them on the market and give the FDA the new authority to protect the public. In addition, it would:

Under the proposed law, the agency would have to do a safety review of five personal card product ingredients and contaminants each year. Manufacturers would pay user fees totaling about $20 million a year to fund the program.

Already, a growing number of cosmetics companies and health and consumer advocates have come together to support the Personal Care Products Safety Act. It’s time to give the FDA the same tools for ensuring the safety of personal care products that it uses to regulate food and drugs.