At the most contaminated military sites, little to no progress in cleaning up ‘forever chemicals’

After 5 years, PFAS cleanup plans ‘under development’ at only 9 of 50 bases 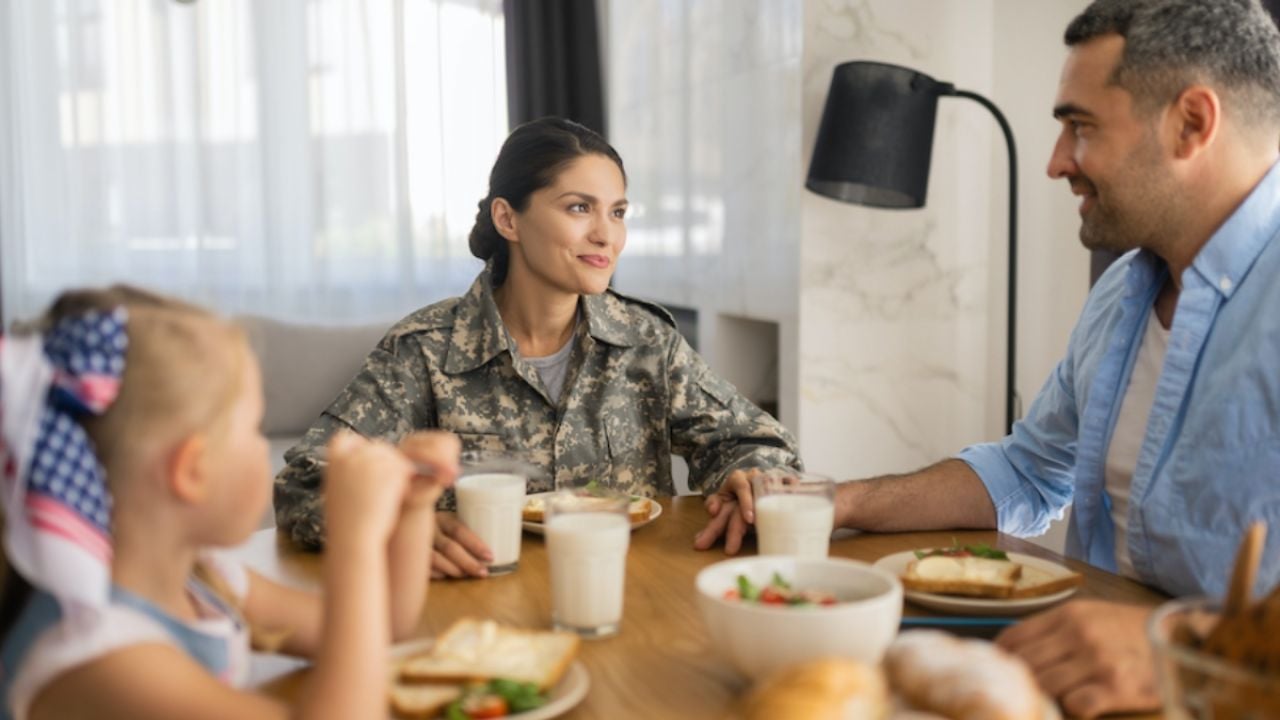 The Pentagon has made almost no progress in cleaning up the military installations that are some of the most contaminated with the toxic “forever chemicals” known as PFAS, according to an EWG review of Defense Department records.

Of 50 Air Force or Navy bases with some of the highest levels of PFAS contamination, only nine have cleanup plans being developed under the Superfund law, according to the most recent documents made public by the Defense Department. Not a single cleanup plan has been finalized for those nine bases, and little actual cleanup has begun.

More than five years ago, under a mandate from the Environmental Protection Agency, Defense completed testing for PFAS in drinking water at 63 installations. EWG has since identified and mapped 703 military sites with known or suspected discharges of PFAS.

At the greatest number of the bases where records were reviewed by EWG – 21 sites – Defense has completed the inspection stage only, which includes determining how much PFAS is present, a preliminary stage of the eight steps outlined in the Superfund environmental remediation process (see chart below).

Source: EWG, from DOD administrative reports available as of April 30, 2021

Some cleanup actions may not have been made public yet. But at this pace, it could be decades before the most contaminated military sites get cleaned up. Last year, a deputy assistant Defense secretary reported to Congress that it could take more than 30 years to clean up PFAS pollution.

PFAS are known as “forever chemicals” because once released into the environment, they do not break down, and they build up in our blood and organs. Exposure to PFAS increases the risk of cancer, harms the development of the fetus and reduces the effectiveness of vaccines.

The EPA’s lifetime health advisory for the two most notorious PFAS compounds, PFOA and PFOS, in drinking water, is 70 ppt. A number of states have significantly more stringent cleanup standards, and some independent studies say a safe level of PFAS in drinking water is 1 ppt, a standard endorsed by EWG.

Defense is providing drinking water to service members on bases where PFAS contamination exceeds the EPA advisory level. But there has been little to no cleanup of PFAS pollution in the soil and groundwater.

One of the primary reasons for the Defense Department’s glacial pace is the failure to classify PFAS as hazardous substances under Superfund. Until the EPA or Congress makes such a designation, the Pentagon is not required to make PFAS cleanup a priority.

Congress failed to include the hazardous substance designation in the last two versions of the National Defense Authorization Act, because of Republican opposition. President Biden has not yet designated PFAS as hazardous substances, despite pledging to do so.

The primary source of PFAS at military installations is aqueous film-forming foam, or AFFF, firefighting foam developed by the Defense Department in the 1960s and first required by the Navy and the Marine Corps in 1967. AFFF contains PFOS and can break down into other types of PFAS, including PFOA.

The Defense Department has long known about the toxic effects of PFAS pollution.

The Defense Department was alerted in 2000 that 3M, the primary maker of PFOS, was going to stop making it, after internal studies showed evidence of its health hazards. A 2001 Department of Defense memo concluded that the main ingredient in AFFF was “persistent, bioaccumulating, and toxic.” Months later, an EPA official reiterated to the department the risks posed not just by PFOS but by the entire class of PFAS chemicals.

But Defense officials waited another decade to issue a risk alert to service members and did not take steps to replace AFFF until 2015 – despite a 1991 Army Corps of Engineers recommendation that AFFF be replaced with nonhazardous substitutes. What’s more, the new PFAS in replacement foams have been linked to many of the same health effects as those caused by PFOS, ultimately leading Congress to direct Defense recently to phase out the use of fluorinated foams altogether.