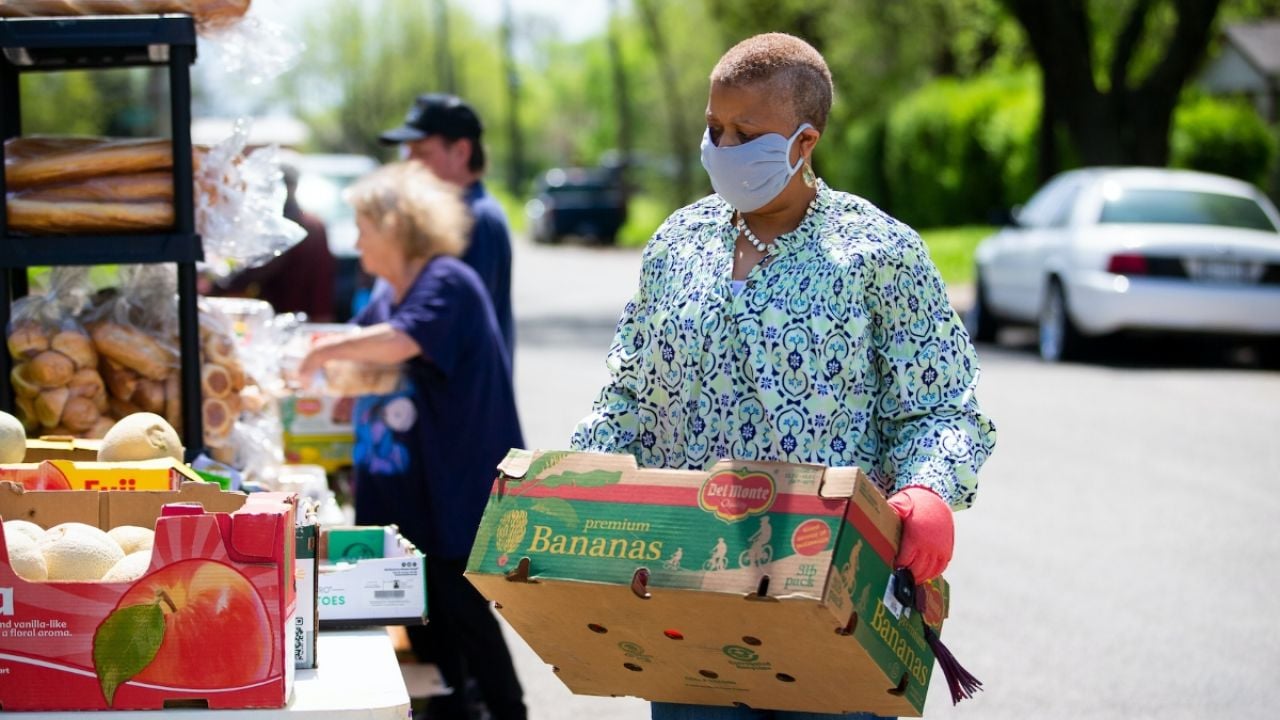 More than 22 million American households now qualify for federal food assistance, according to the Department of Agriculture’s Food and Nutrition Service ­– an increase of almost 3.4 million households since last year. From April 2019 through July of this year, that’s an 18 percent increase in the number of households struggling with hunger.

The economic catastrophe triggered by the Covid-19 pandemic, and President Trump’s disastrous response to it, may have done more to increase hunger than any crisis since the Great Depression of the 1930s. The numbers suggest Trump’s incompetence may have produced more hungry Americans than Herbert Hoover.

If the Trump administration had its way, the number of people going hungry would be even  greater.

Before the Covid-19 pandemic, the administration proposed a rule that would have kicked 700,000 people out of SNAP. The administration also proposed changes that would force poor people to submit heating and electric bills to receive their benefits and made it harder for elderly people to receive food. Because of the administration’s tighter "public charge" rule, the National Immigration Law Center estimates 26 million immigrants may have been deterred from applying for food, health care or housing programs.

With the first pandemic relief package in March, Congress took some steps to address hunger, and last month the House extended some childhood hunger relief nutrition assistance programs through 2021. But the Senate has so far refused to increase SNAP benefits by 15 percent, as the House has proposed. Trump’s food box – which must include a letter from the president himself – is no substitute for an increase in SNAP benefits, and Trump just walked away from efforts to pass another Covid-19 relief bill.

Certainly, the miles-long lines of cars outside food banks are reminiscent of the Great Depression. History will tell if Trump goes down as another Hoover. But it’s clear that too many people are wondering where their next meal will come from – and Donald Trump and his enablers in Congress bear a shameful share of the blame.