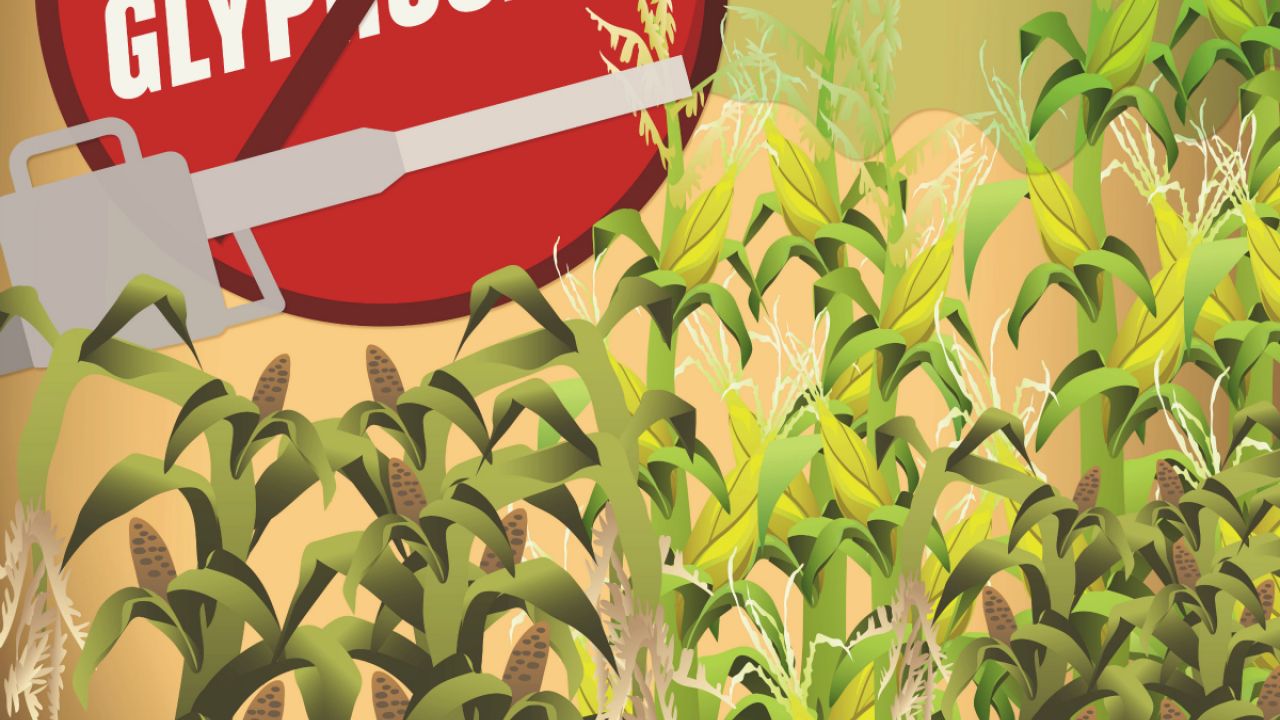 Glyphosate – the main ingredient in Monsanto’s widely used herbicide Roundup – is a colorless, odorless chemical and might seem innocuous to those who spray it on crops. But in the past few months the truth has come out: This chemical can be dangerous to farmers who are exposed to it and to people living close to farming areas.

In a report released in late July, the world’s leading cancer experts at the International Agency for Research on Cancer shed new light on the cancer-causing properties of glyphosate. The report, which took an in-depth look at the latest research, concluded that glyphosate is definitely carcinogenic to animals in laboratory studies and that human exposure is linked to a higher risk of developing blood cancers such as non-Hodgkin’s lymphoma.

The report confirmed the findings of the Agency’s previous meta-analysis, which combined the results of several studies and concluded that occupational exposure to glyphosate doubles the risk of developing non-Hodgkin’s lymphoma. The more recent report also highlighted studies that found that farm workers’ glyphosate exposure increases their risk of multiple myeloma by 70 to 100 percent.

It’s no wonder, then, that two farmers have filed lawsuits against Monsanto charging that they had been exposed them to a chemical that is “unreasonably dangerous.” Bottles of Roundup carry no warning that it is a probable human carcinogen.

In response to the International Agency’s recent findings, California has moved to add glyphosate to the state’s list of known carcinogens. This would require that Roundup bottles come with some sort of label warning of its dangers.

And farm workers aren’t the only ones exposed to the herbicide. Researchers have found glyphosate residues in food as well. The cancer research agency points out that a 2007 study found glyphosate residues on six of eight tofu samples made from Brazilian soybeans. Soybeans are the largest genetically modified crop produced globally and account for about half of the total area dedicated to growing GMO crops.

It’s time to label genetically modified food and let consumers decide whether they want to support an agricultural system that exposes farmers ­– and potentially themselves – to unreasonable risks.