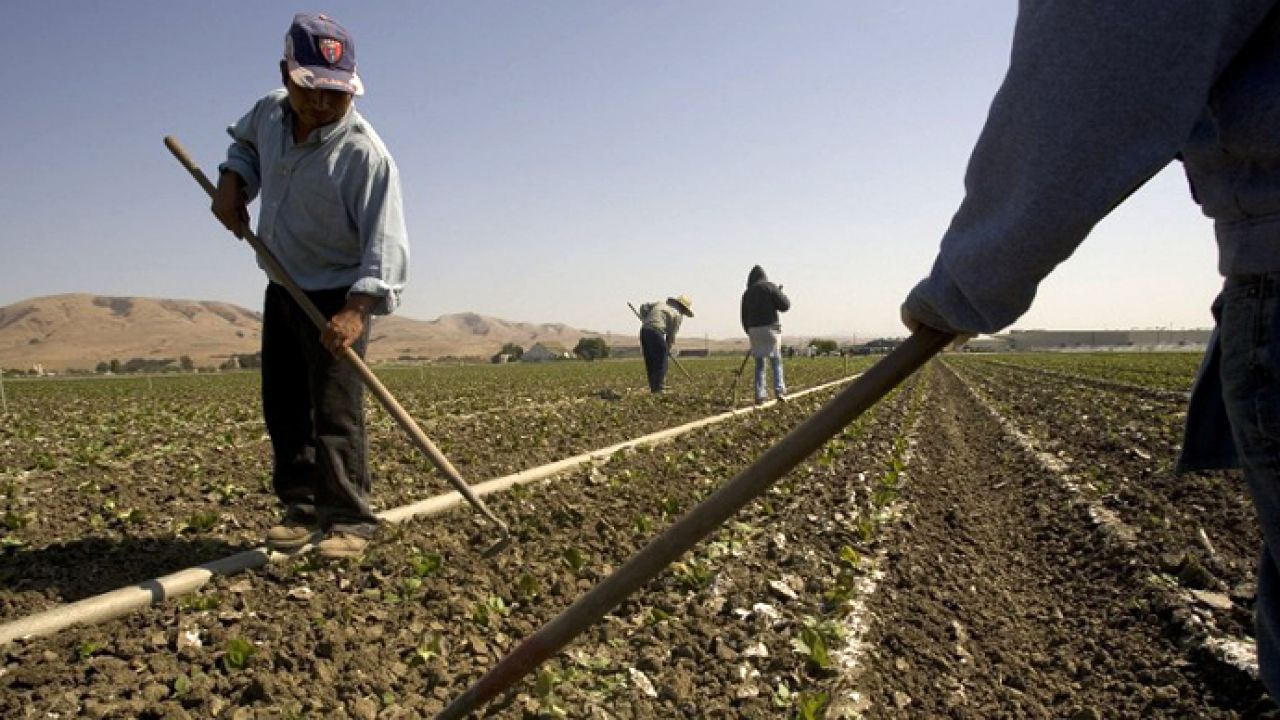 More than 90 percent of Americans want GMOs to be labeled because they want the right to know what’s in their food. One important reason to be informed is that growing GMOs has led to a massive increase in the use of weed killers that can harm people’s health.

Farmworkers and their families, of course, bear the brunt of exposures to the herbicides that are sprayed on tens of millions of acres of genetically engineered corn and soybeans. The weed killer most used in U.S. agriculture is glyphosate – with more than 280 million pounds sprayed in 2012 alone. And now that the Environmental Protection Agency has approved the use of a new herbicide mixture on the next generation of GMO crops, farmworkers’ exposures are bound to grow.

The new product is Dow AgroSciences’s Enlist Duo, a combination of glyphosate and the toxic herbicide 2,4-D. Corn and soybeans engineered to withstand both glyphosate and 2,4-D will soon be sown in fields, more than tripling the amount of 2,4-D sprayed on farmland, according to the U.S. Department of Agriculture. And that will put farmworkers at risk of exposure to 2,4-D in addition to glyphosate.

The chemical industry has claimed for years that glyphosate, the active ingredient in Monsanto’s popular Roundup, is relatively harmless. But last month an international panel of scientists at the World Health Organization classified it as “probably carcinogenic to humans,” which led Monsanto to lash out at the authoritative global agency.

Like glyphosate, 2,4-D has been linked to non-Hodgkin lymphoma. Exposure to 2,4-D has also been associated with a higher risk of Parkinson’s disease, immune system problems and hypothyroidism.

To learn more about the fight for mandatory GMO labeling, click here.