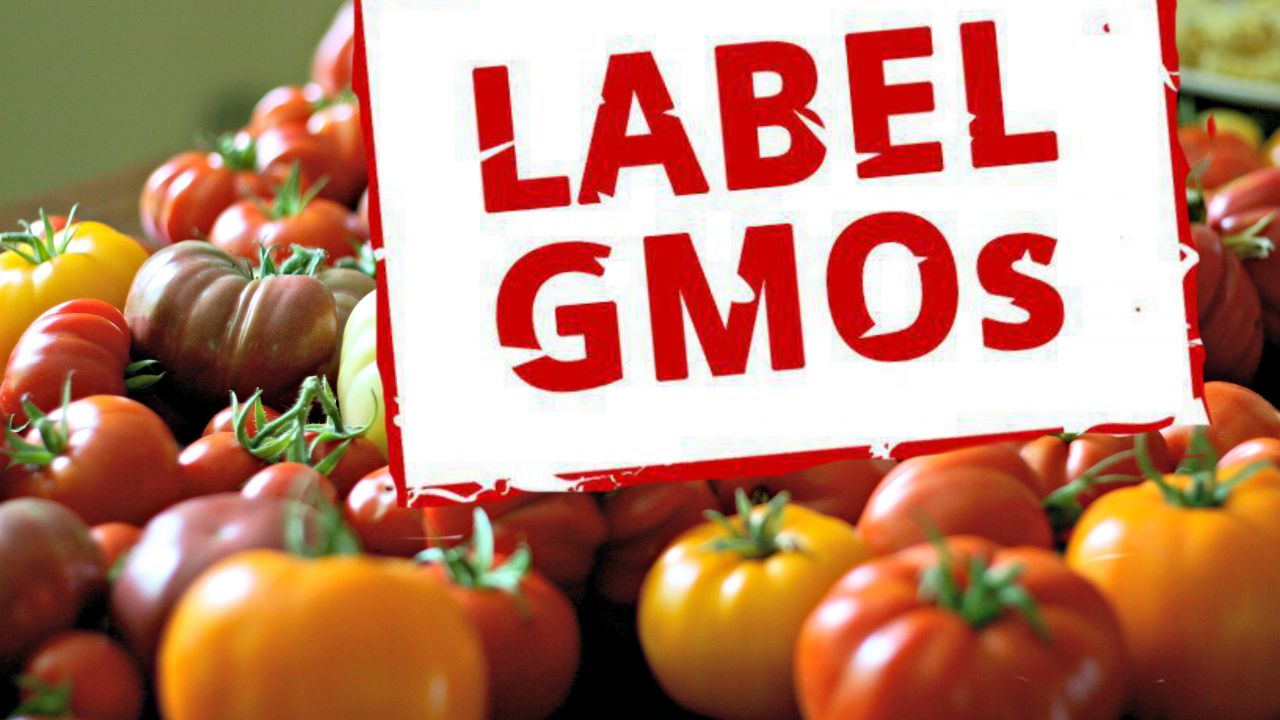 As the New York Times reveals today, the “science” served up to legislators considering whether to block state and federal GMO labeling has been cherry-picked by GMO labeling opponents.

What’s missing from the story they tell Congress – but included in today’s story in the Times – is clear and convincing evidence that GMO crops have led to an explosion in weed killers linked to cancer.

Since GMO corn and soy were first introduced two decades ago, the amount of glyphosate used by farmers has increased 16-fold -- to 280 million pounds a year. What’s especially troubling is that glyphosate was recently classified as “probably carcinogenic to humans” by cancer experts at the World Health Organization.

Because weeds have grown resistant to glyphosate, farmers are now turning to a mixture of glyphosate and 2, 4-D, another weed killer linked to cancer and other health concerns, including Parkinson’s disease and reproductive problems. Experts estimate that 2, 4-D use will increase seven-fold over the next few years.

EWG analyses show that 3,200 elementary schools and 12,000 churches are located near fields where GMO corn and soybean are likely grown. What’s more, an EWG survey of athletic fields and parks in a six-state sample shows that more than 90 percent of these fields are within 1,000 feet of a farm field where weed killers could be sprayed.