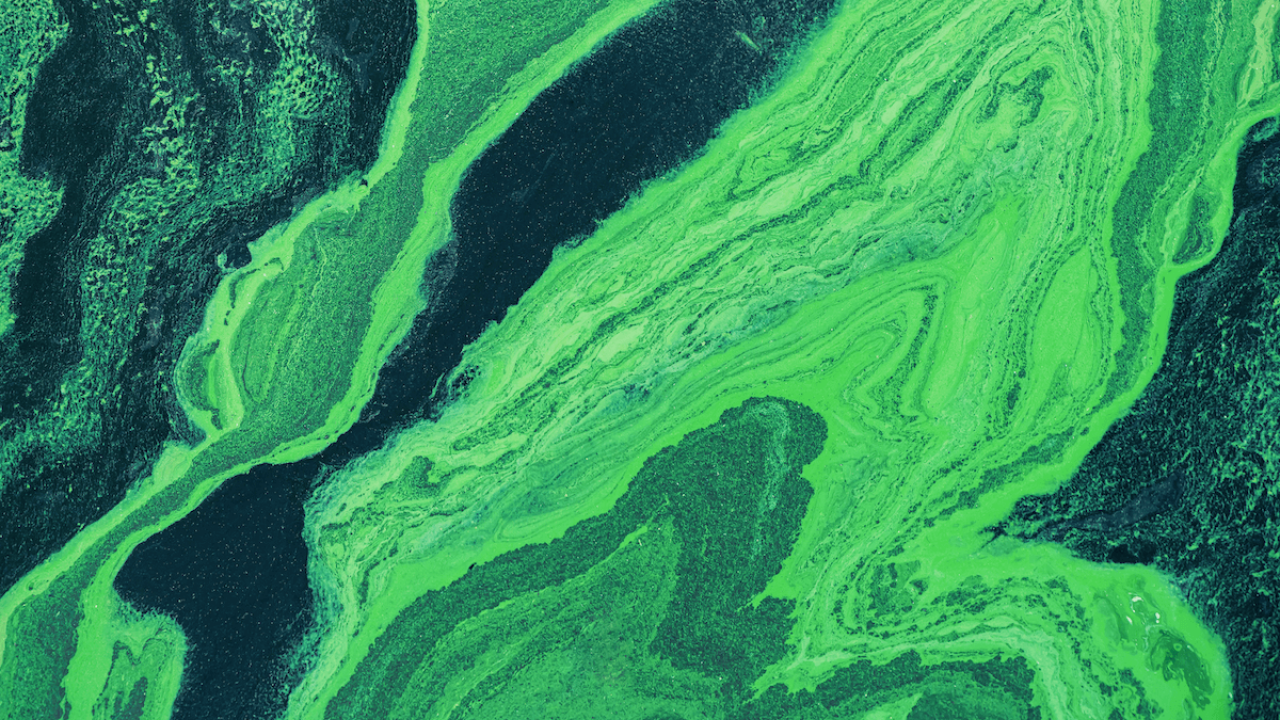 The Army Corps of Engineers just opened a huge flood management structure to relieve the swollen Mississippi River, which could cause a recurrence of a huge toxic algae bloom along the Gulf Coast, potentially affecting fisheries, recreation and ecosystems.

On April 3, the Corps opened up part of the five-mile-long Bonnet Carré Spillway upriver of New Orleans to protect the city’s levees and prevent flooding. Last year, two extended openings of the spillway caused an enormous toxic algae bloom that closed all of Mississippi’s beaches for the entire summer, devastated Gulf fisheries and likely caused the death of dolphins and other animals. They also fed a large toxic algae outbreak in Louisiana’s Lake Pontchartrain.

EWG tracks all media reports of algae blooms in freshwater across the U.S. and has found that the number of reported outbreaks more than quintupled between 2010 and 2019. The main cause of most algae blooms – only some of which are toxic – is the nutrients (chemicals found in fertilizer and manure) in agricultural runoff. As “non-point sources” of pollution, farms are largely exempt from the federal Clean Water Act. Toxic algae blooms can sicken humans and kill pets and wildlife.

Last year’s opening of the spillway and the resulting toxic algae outbreak were linked to huge declines in Mississippi’s commercial fisheries, including the annihilation of the 2019 oyster harvest, according to the Mississippi Department of Marine Resources. Federal fisheries disasters were declared in Mississippi, Alabama and Louisiana.

Due to this loss and other significant economic impacts, last year Mississippi and a coalition of the state’s environmental and community groups sued the Army Corps of Engineers in two separate civil suits, requesting the agency change how it handles flood control on the Lower Mississippi. Both lawsuits are still pending.

As recently as Feb. 20, the Corps had predicted it wouldn’t need to open the spillway this year. But unlike last year, the Corps did notify officials in Mississippi and Louisiana that it would open the Bonnet Carré before it made the decision public.

It’s unclear how long the spillway will remain open. But the enormous amount of river water it is releasing into brackish and saltwater ecosystems is almost certain to have large-scale environmental impacts again.

The National Weather Service has predicted a rainy spring for the Northern Plains and Upper Midwest, with major or moderate flooding expected in many states. Last year was also extremely wet. At least one Mississippi tributary, the James River in South Dakota, has been in flood stage for more than a year.

The climate crisis has made such extreme weather events increasingly common. In recent years, the Bonnet Carré, completed in 1931, has gotten unprecedented use, with almost half of all openings occurring during the past 12 years.

The latest opening marks the first time the spillway has been opened in three consecutive years. Last year was the first time it was opened twice, for a combined total of 123 days, dwarfing the previous record of 75 days, in 1973.

The Mississippi River drains 40 percent of the continental U.S., much of it farmland. Farm pollution that enters the river from the 31 states, and parts of two Canadian provinces, in its watershed also induces the giant annual Gulf of Mexico dead zone, but that issue is different from last year’s algae outbreak.

We’ll continue to monitor algae outbreaks across the U.S., including any that may result from the opening of the Bonnet Carré Spillway.