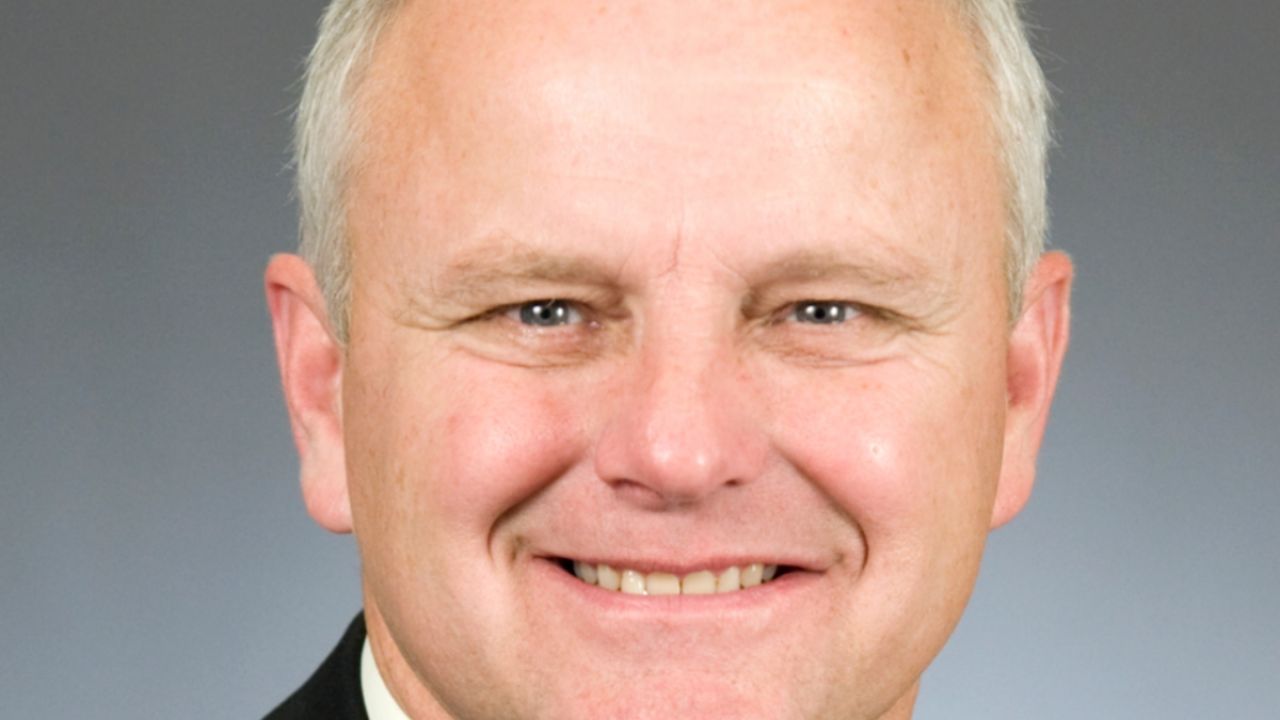 From November 2019 to February 2020, Minnesota environmental regulators met several times behind closed doors to fabricate a rationale for not holding the nation’s largest potato grower accountable for decades of harm to the ecologically fragile Pineland Sands area. The regulators refused to hear community members’ arguments against allowing more pollution but welcomed the input of a state legislator, Rep. Steve Green (pictured), who believes “water cleans itself.”

RDO is the nation’s largest potato grower and a major supplier of McDonald’s fries, farming 190,000 acres across several states. Its annual profits are estimated at $2.5 billion. For 50 years, RDO’s conversion of native pine forest to chemical- and water-intensive industrial-scale potato cultivation has severely polluted groundwater, streams and drinking water in the Pineland Sands. Nitrate levels in the Straight River, surrounded by RDO irrigation wells, are now 100 times higher than those in rivers still protected by native forest cover.

Mike Tauber, representative of the Northern Water Alliance, grew up and lives in the Pineland Sands region. He has characterized RDO’s potato cultivation practices as one “giant chemical experiment.”

Tauber has twice petitioned the DNR for a full environmental review of RDO’s operations in the Pineland Sands. He asked to present data at the DNR’s interagency meetings, which included the state departments of health, pollution control and agriculture, to reaffirm the clear need to review the total impact of RDO’s operations.

Tauber was denied. But State Rep. Steve Green – a Republican who sits on two of the legislature’s environment and natural resources committees – was allowed to attend one of the DNR’s closed-door meetings, where he presented an irresponsible and unscientific case against the state’s nitrate standards.

Green has served in the Minnesota state legislature since 2012. A denier of the science behind climate change, he has a reputation for defending industrial agricultural pollution and thwarting even modest efforts to protect clean water.

At the town hall meeting, Green reportedly said his own research shows that the state’s water quality is “greatly improving,” contradicting Minnesota Department of Health data analyzed by EWG. According to his official webpage, Green holds a diploma in auto body repair from a vocational-technical school.

At the interagency meeting, Green put forth erroneous information about state nitrate standards, inaccurately comparing American and European nitrate limits to assert, wrongly, that the standards were too stringent.

Why is Green so recklessly defending RDO’s devastating impact in the Pineland Sands?

One possible explanation: EWG’s review of his Minnesota campaign finance records reveal that since 2014 he has received $2,500 in campaign contributions from RDO-affiliated donors – all of them employees at the company’s headquarters, in Fargo, N.D.

Did RDO curry favor with Green for a mere $2,500? Only he can say. What’s clear is that RDO has managed, yet again, to shift the bill for environmental and public health costs, already exceeding tens of millions of dollars in the Pineland Sands, to Minnesota taxpayers.

Source: EWG, from Minnesota Campaign Finance and Public Disclosure Board