Members of Congress Collect At Least $9.5 Million in Farm Subsidies 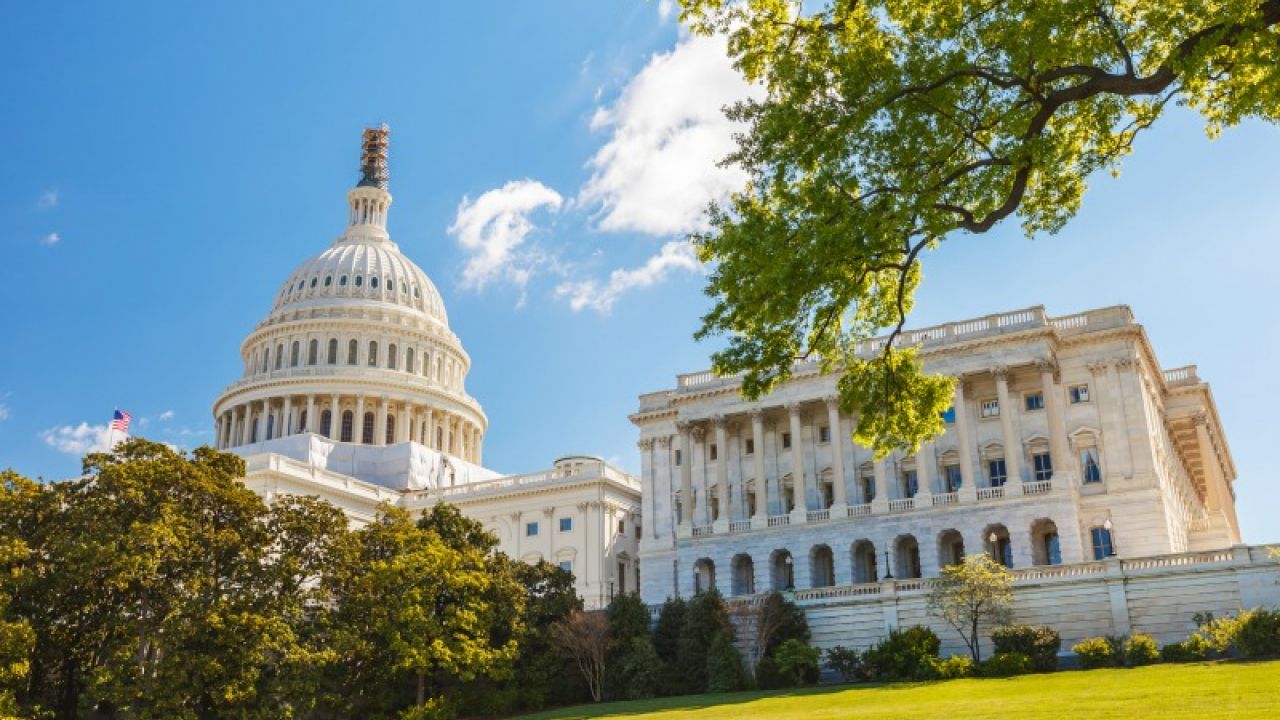 Members of Congress collected at least $9.5 million in farm subsidies between 1995 and 2014, according to new data from EWG’s Farm Subsidy Database – including more than $1.1 million in subsidies over the last five years.

The 36 legislators and their spouses received millions in traditional farm subsidies since 1995. It’s likely that many also received crop insurance subsidies – but those are hidden from the public.

See the full list of members collecting farm subsidies by clicking the graphic.

Of the 36 current lawmakers and spouses that received farm subsidies, 16 cumulatively received more than $1.1 million between 2011 and 2015.

EWG focused our analysis on members of Congress and their spouses. Some legislators’ extended families also receive farm subsidies, such as the family of Sen. Joni Ernst (R-Iowa).

Efforts to require greater disclosure of crop insurance subsidies, including which legislators receive subsidies, were defeated in 2014, when Congress last considered the farm bill.