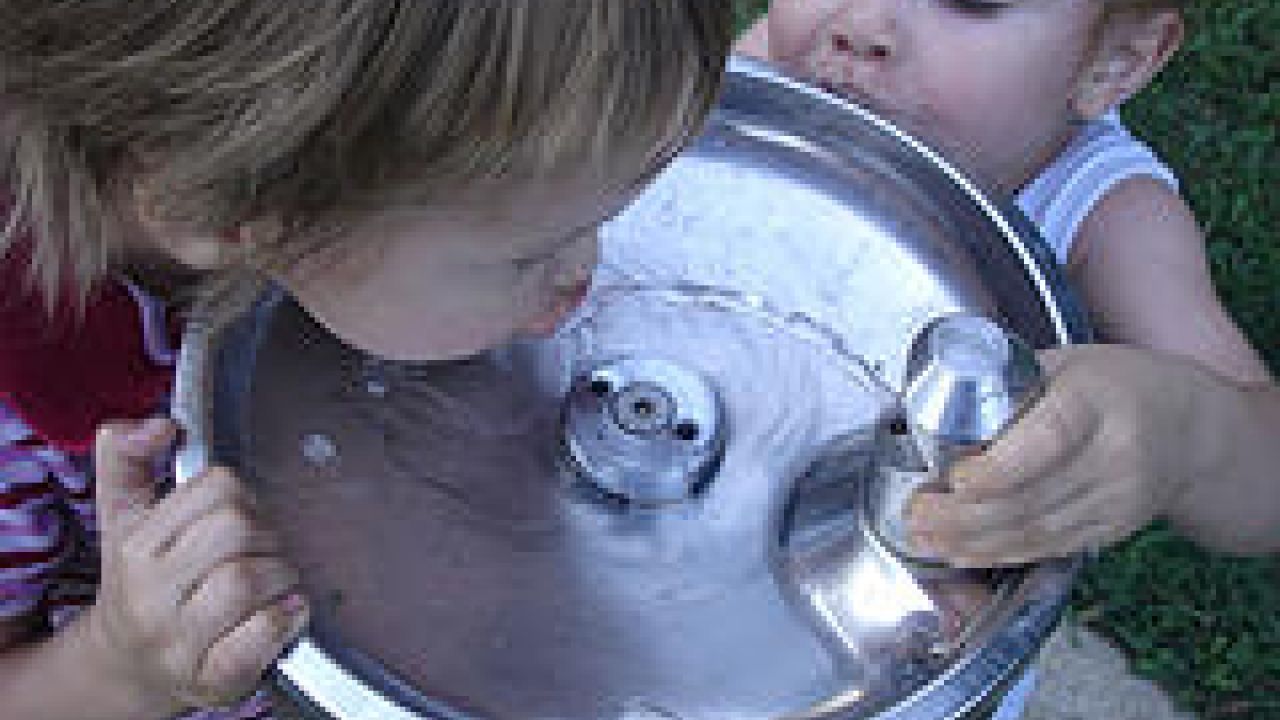 In 2010, EWG identified chromium-VI contamination in the drinking water of 31 of the 35 cities we tested. One Kentucky city has stepped up to solve that problem.

A change in how drinking water is treated in Louisville, Ky., has dramatically reduced contamination by suspected carcinogen chromium-6.

Environmental Working Group tests made public in December 2010 showed that chromium-6 levels in the Louisville water supply were higher than the safe limit proposed at the time by California public health officials. The dangers of pollution by this industrial chemical, a suspected carcinogen also known as hexavalent chromium, came to national attention in the 2000 film Erin Brockovich.

James Bruggers of the Louisville Courier-Journal reported on Dec. 31 that Louisville Water Co. managers, troubled by the EWG report, discovered that the culprit was lime, a softening agent used at one of its water treatment plants. By adding lime earlier in the process, Bruggers wrote, the utility lowered the chromium-6 level of the plant's finished tap water by 80 percent.

In response to EWG's report that found chromium contamination in 31 of 35 city water supplies tested, the federal Environmental Protection Agency early last year issued guidance to states and water utilities nationwide on how to test for the carcinogen. The agency has since announced plans to set a stringent safety standard for chromium-6 contamination in tap water.

Which states are taking steps to inform residents of chromium-6 in their drinking water? EWG senior scientist Rebecca Sutton reported on Enviroblog last July that California, Hawaii, Illinois and Wisconsin are actively working on the problem. Others, among them Georgia, Kentucky, Oklahoma and Oregon, have inadequate testing plans or none at all.

Check for your city's results, if tested, here. EWG's Tips for Safer Drinking Water (left) cover chromium-VI and other contaminants.