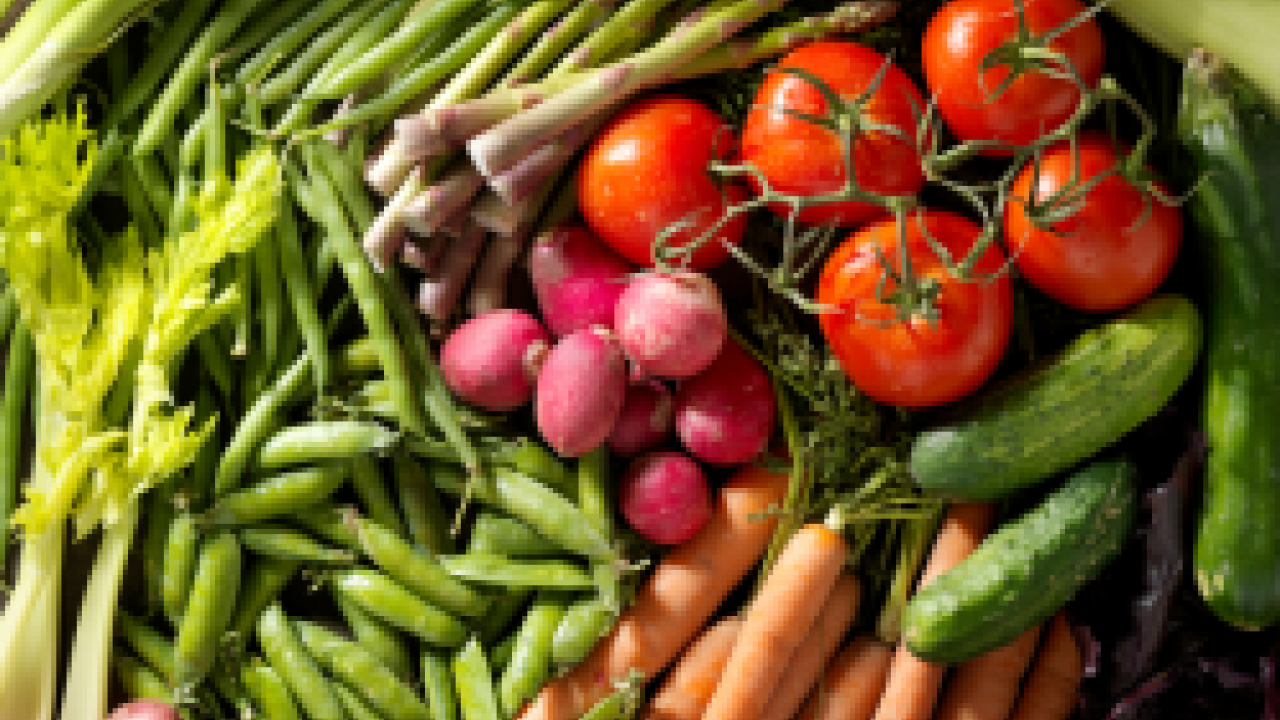 A central theme of today’s Food Day is to work toward a more sustainable, healthy, less chemical-intensive food and farm system in the U.S. The Environmental Working Group shares this goal and thought it important for those concerned about the presence of toxic chemicals in food that nationally-recognized public health experts have endorsed EWG’s approach to creating its popular Shopper’s Guide to Pesticides in Produce.

Chensheng (Alex) Lu, Associate Professor of Environmental Exposure Biology at Harvard School of Public Health has advised parents and caregivers to use the Shopper's Guide to "keep nutritional foods in their children's diets but avoid the intake of pesticide residues in the high-pesticide-risk items." Lu’s comments came in a study published in the federally-funded journal Environmental Health Perspectives, that found that about half of the foods most frequently eaten by children were on EWG's Dirty Dozen list.

Lu, widely considered to be one of the preeminent scientific experts on children’s dietary pesticide risks, detected 14 different pesticides in the daily diets of 46 children living in Georgia and Washington State. About one-fifth of the food prepared by the children’s parents contained at least one pesticide, among them organophosphate and carbamate insecticides that are carcinogens, neurotoxins and developmental toxins.

The study observed that kids eat a lot more of seasonal fruits than would be predicted by government dietary surveys and found gaps in the federal effort to monitor pesticide residues on common foods. For example, the U.S. Department of Agriculture monitored only one-third of the foods eaten by the 46 children in the study. Pesticide levels were also higher in the Washington and Georgia food samples than in the USDA study.

“We found that many of the food items consumed by the … children were also on the list of the most contaminated food commodities reported by the Environmental Working Group,” Lu wrote.  He recommended that parents and caregivers take more aggressive action to prevent young children from consuming quantities of foods with “pesticide residues suspected to cause developmental and neurological effects in young children.”

If you’re not concerned about feeding yourself and your children fruits and veggies heavy in pesticides, by all means don’t use EWG’s guide. If you are worried what regular dietary intake of pesticides might mean for yours and your families’ health, you can download it here.

That’s why EWG produces it year after year.