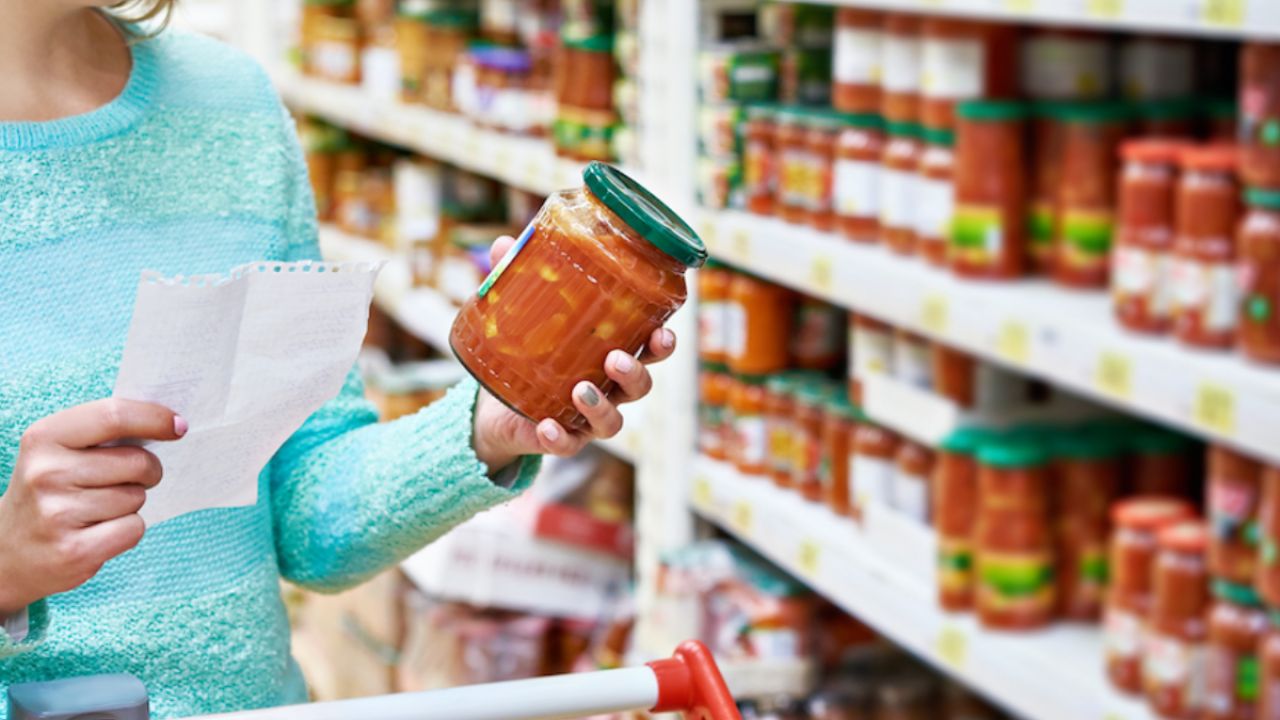 Campbell’s, Coca-Cola and Unilever are among the food companies supporting full disclosure of genetically modified organisms in food, an EWG analysis shows.

EWG’s analysis of comments submitted to the Department of Agriculture found that many food companies and food and farm trade associations support full disclosure of GMOs – including the disclosure of highly refined sugars and oils. EWG reviewed thousands of comments on the USDA’s proposed rule implementing the mandatory GMO disclosure law enacted by Congress in 2016.

The USDA’s draft rule does not require companies to disclose the presence of GMO sugars and oils, and may allow foods with less than 5 percent GMO ingredients, by weight, to evade the disclosure law. Our review found that 70 percent of food companies, trade associations and NGOs prefer a much narrower exemption for the inadvertent presence of GMOs: 0.9 percent by ingredient, which most of the nation’s trading partners use.

EWG’s review also found that almost three-fourths of food and farm trade associations and 80 percent of food companies support mandatory disclosure of new forms of biotechnology such as gene-editing. The USDA’s proposed rule did not address whether the products of new forms of biotechnology, like CRISPR, should be included in the new disclosure system. Several companies and trade associations opposed full disclosure of GMO sugars and oils in their comments to the USDA, including Sabra, Sargento, POM Wonderful, DowDuPont and the U.S. Chamber of Commerce. Some farm organizations like the American Farm Bureau Federation and American Soybean Association also opposed giving consumers basic information about their food.

The USDA’s final rule is expected in the next few months.