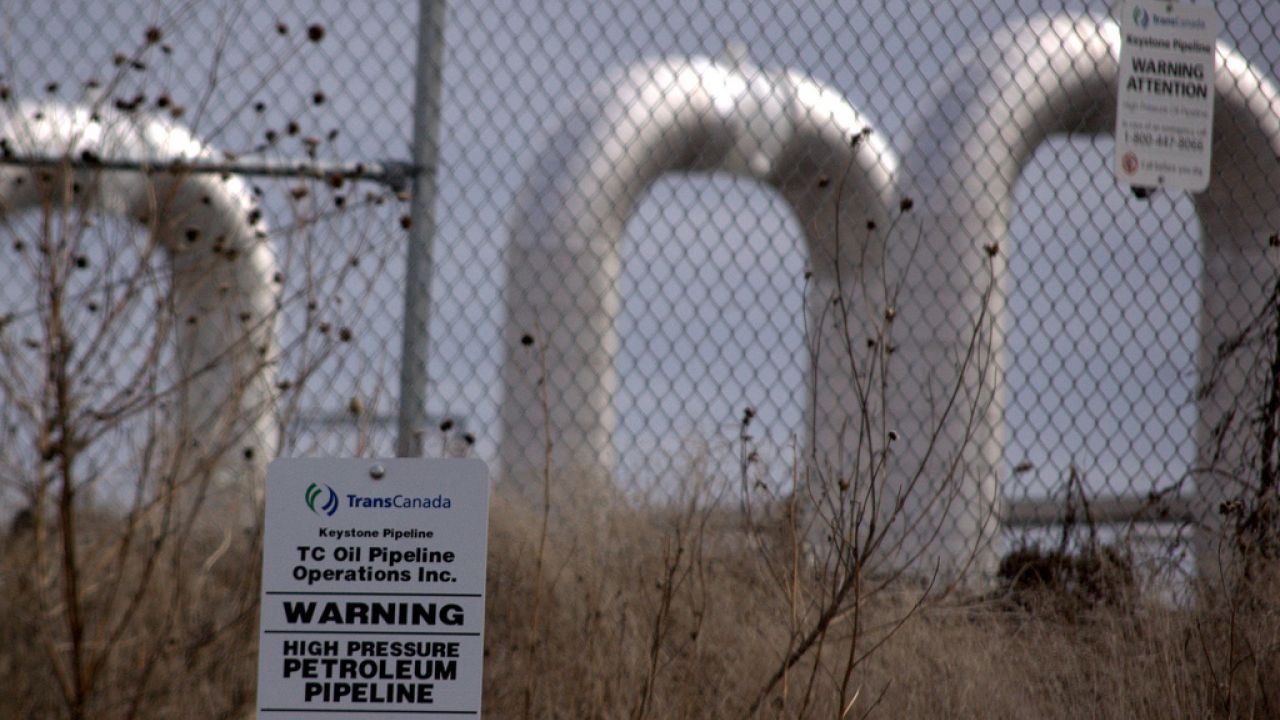 Building and operating the Keystone XL Pipeline would pump millions of tons of greenhouse gases into the atmosphere. And as EWG’s Heather White has said, approving the pipeline would overlook a better choice – “investing in renewable energy and energy efficiency.”

But at the rate that American agriculture has been converting land – including wetlands and prairie – to grow crops, the result could be an even bigger increase in greenhouse gas emissions.

Keystone could increase annual emissions of heat-trapping gases from the equivalent of 1.3 million metric tons of carbon dioxide to 27.4 million metric tons (MMTCO2e), according to the updated environmental impact statement released January 31 by the U.S. State Department. By contrast, converting grasslands, forests and wetlands into cropland to grow crops at the current pace releases the equivalent of 14.5 MMTCO2e a year, according to the EPA. That’s because converting and cultivating land to grow crops releases carbon stored in the soil and reduces the ability of grasslands and forest to capture carbon.

Between 2008 and 2011, unlimited insurance subsidies and food-to-fuel mandates encouraged farmers to convert more than 23 million acres of land to grow crops, studies show.

Although the farm bill headed to President Obama requires recipients of crop insurance subsidies to comply with basic conservation requirements, it also increases subsidies that encourage farmers to plow up vulnerable lands.

Modest steps to use fertilizer with greater precision could significantly reduce these emissions, but the farm bill cuts funding for programs that reward good farm stewardship. That will make the long lines farmers face when they seek USDA conservation assistance even longer.