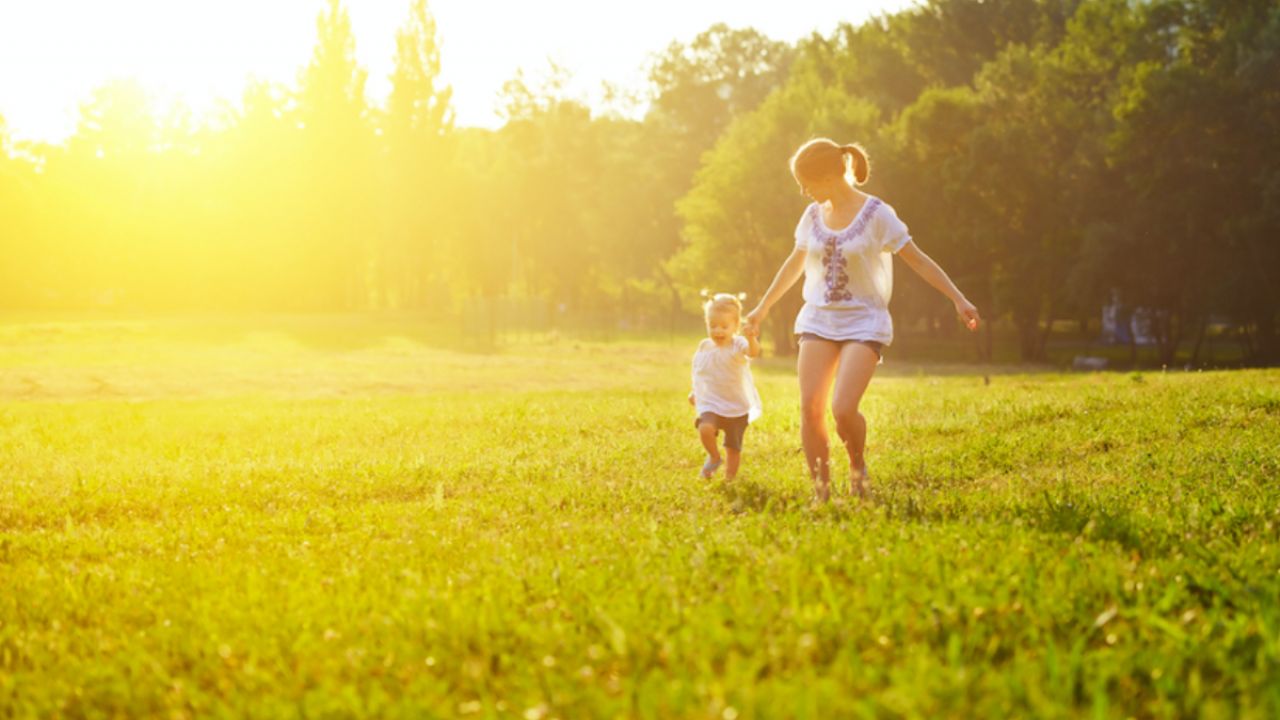 When my son was born, we moved to Pullman, a small, rural town in Washington. This region, called the Palouse, is one of the biggest producers of wheat, barley and lentils in the United States.

We chose a house with a small yard, some apple trees along the property line and beyond that, farmland as far as the eye could see. I wanted my son to experience the expanse of nature.

What I didn't know at the time was that living next door to a farm also meant putting him at risk to be exposed to the pesticides and herbicides that were used. According to the Department of Agriculture’s Cropland Data Layer, the fields behind my house were predominantly winter wheat. Every year millions of acres of wheat are sprayed with pesticides like glyphosate, to terminate and dry the crop in the field before harvest. Residue from this practice even appears in many grain-based foods. Commercial GMO wheat is illegal in the U.S. and in much of Europe, but in the late ‘90s Monsanto was granted approval by the USDA to field-test its product. According to the company, Monsanto’s GMO wheat was “evaluated in a limited number of field trials in the Pacific Northwest from 1998 to 2001.” This same type of GMO wheat mysteriously showed up in fields in Washington in 2016, presumably due to drift from the farms where it had been tested a decade earlier.

In the past year there have been three major court rulings against Monsanto, finding the company liable for cases of cancer related to the use of glyphosate. The conclusion that glyphosate causes cancer in people is one the state of California and the World Health Organization announced back in 2015. And yet the chemical is legal in the U.S., with no ban in sight.

In March, UCLA researchers published a population-based case-control study examining the link between pesticide exposure and autism. To answer this question, they compared autism registry data in California’s main agricultural region, the Central Valley, against reported spraying of 11 pesticides, collected in the state’s pesticide-use reporting system from 1998 to 2010.

They found a 10 percent or more increase in rates of autism spectrum disorder, or ASD, in children whose mothers lived during pregnancy within about a mile and a quarter of a highly sprayed area. The rates varied depending on the specific pesticide sprayed, and glyphosate was associated with a 16 percent increase. Rates of autism spectrum disorders combined with intellectual disability increased by even more, about 30 percent.

Exposure after birth, in the first year of life, showed the most dramatic impact, with rates of ASD with intellectual disability increasing by 50 percent on average for children who lived within the mile-and-a-quarter range. Those who lived near glyphosate spraying showed the most increased risk, at 60 percent. Information about agricultural spraying is not readily available to the public, even when it is conducted on USDA or public university property. The USDA does publish aggregated pesticide use data by state, but provides very little detail for specific locations. This made identifying the specific pesticides sprayed near my home using publicly available information nearly impossible.

When we lived there, road signs indicated that the farmland behind my house was a USDA research facility. The USDA farms in Pullman are part of the department’s Agriculture Research Services, which is currently studying methods to improve the growth and yield of grains and legumes using selective breeding.

To find out more about the pesticides sprayed while we lived there, I called both the USDA office in Pullman and Washington State University. After a lot of back and forth, neither office could give me information about what was grown there or what was sprayed during that period. Instead, I was told to submit a Freedom of Information Act request if I wanted more information.

We lived in that house until my son was two. He’s sixteen now and is not autistic, but he does have several hallmark issues associated with ASD, including sensory processing disorder and delays in executive functioning, as well as fairly severe anxiety and ADHD.

Is this the result of pesticide drift from the USDA farm? Or the hard plastic BPA bottles I used to heat his formula, before BPA was banned in children’s products? Or my own lifetime body burden of chemicals passed to him in umbilical cord blood? Or genetics, or any combination of things? The public should be given access to information, and agencies should operate in transparency. Whether it’s from Washington State University or USDA, pesticides should not have been used 50 feet from my house. The companies that make these chemicals, marketing them to farmers and the general public, should be held accountable.

There is a growing body of scientific evidence that pesticides are contributing to increased rates of cancer and behavioral and neurological issues in children, and that they may be increasing risks of autism and lowered IQs. Without action from the Environmental Protection Agency, a reckoning is coming at the cost of our children’s safety, health and comfort, and their life’s potential.