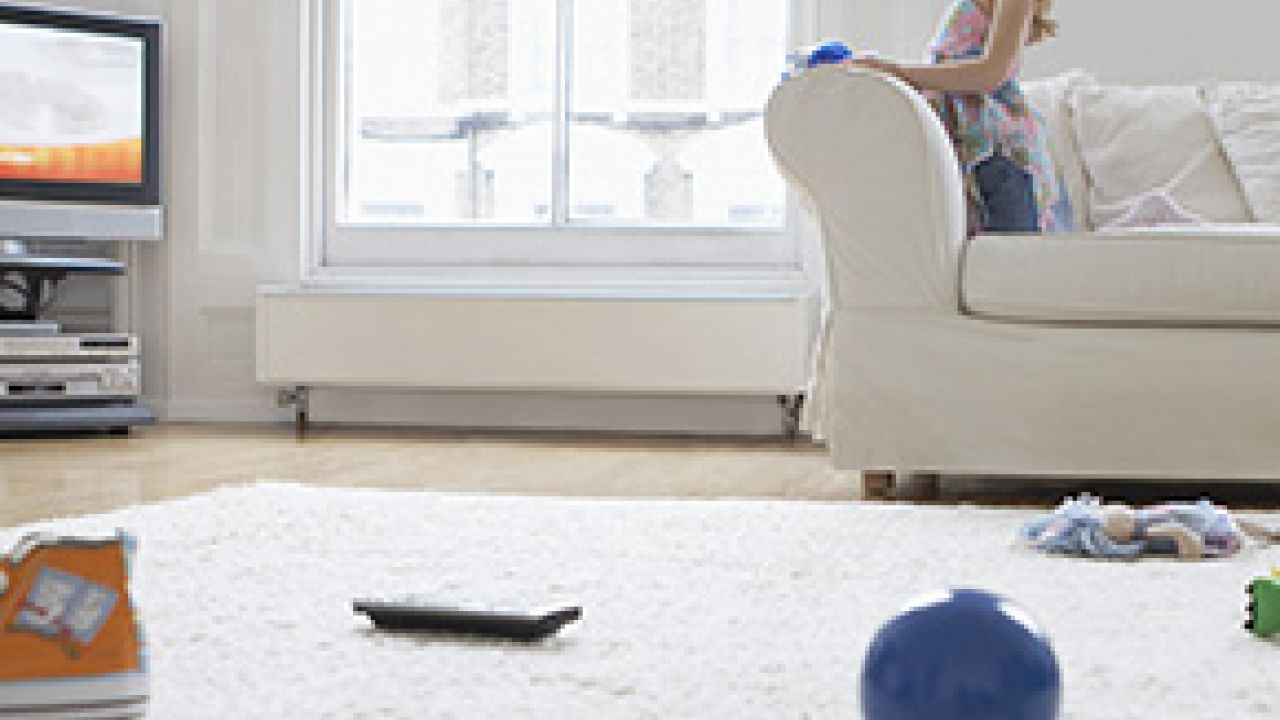 Hormone-disrupting chemicals take a staggering toll on U.S. health care costs and reduce American brain power, according to a shocking new study by a team of leading environmental health scientists.

And because of weak chemical regulations, the price tag in the U.S. is roughly twice as high as that in Europe.

The researchers found that the U.S. spends more than $340 billion each year on health care related to exposure to hormone-disrupting chemicals, such as flame retardants and pesticides, and that exposure causes the loss of almost 13 million IQ points. Even though the population of the European Union is more than twice that of the U.S., the researchers estimated the EU's health care costs from hormone-disrupting chemicals is $217 billion a year, with fewer than a million IQ points lost. To put those figures into perspective, this year's budget for the Pentagon was $605 billion, while the Medicare budget was $583 billion.

It’s hard to escape exposure to hormone-disrupting chemicals. They’re found in food packaging, toys, personal care and cleaning products, flame retardants called PDBEs in furniture and electronics, and agricultural pesticides. Exposure to these chemicals can play tricks on our bodies by increasing the production or certain hormones while decreasing the production of others, which can lead to lower IQs and behavioral problems in children, endometriosis in adult women, and diabetes and The worst culprits in the U.S. are flame retardant chemicals known as PBDEs, which the scientists said were responsible each year for $268 billion in health care spending and the loss of 11 million IQ points. Because PBDEs are not widely used in Europe, the annual cost from PBDEs in the EU was estimated to be $12.6 billion. Pesticides were the second major source of illness in the U.S., resulting in an estimated annual health care price tag of nearly $45 billion, 1.8 million lost IQ points and 7,500 more “intellectual disability” cases each year. If you’re concerned about your family’s exposure to these hazardous chemicals, check out EWG's Dirty Dozen Guide to Endocrine Disruptors, highlighting some of the worst and most common offenders alongside tips for avoiding them, and fill out our survey.