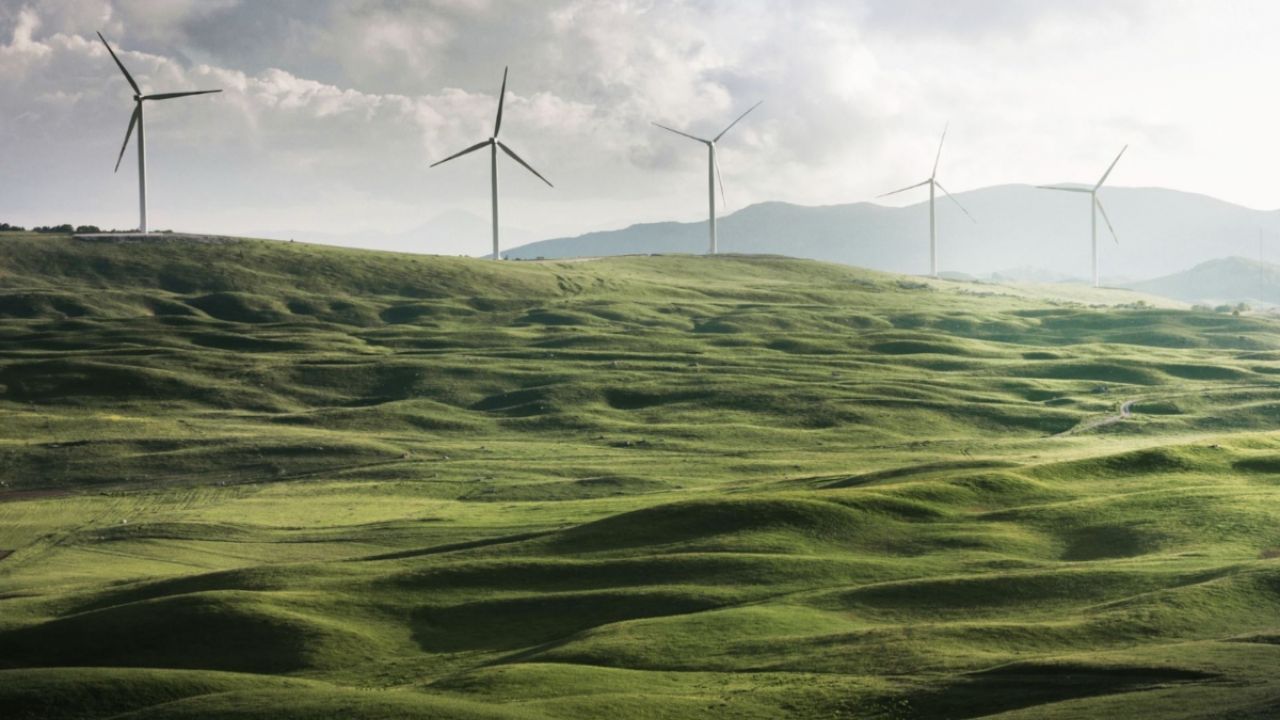 According to a new study, in just 15 years the U.S. can generate 90 percent of its electricity without coal-fired power plants or new natural gas plants – dirty energy sources that deepen the climate crisis and endanger public health.

The so-called 90% Clean Plan would avert billions of dollars in health and environmental damages and create hundreds of thousands of jobs. But it won’t happen without a federal clean energy standard that rejects the “all-of-the-above” approach, advocated in recent Congressional hearings, that would gamble on dangerous, unproven technologies.

The 90% Clean Plan comes from researchers at the Goldman School of Public Policy at the University of California, Berkeley. They say that their target can be reached by 2035, unlike other plans that aim to achieve “deep decarbonization” of the economy by 2050 or later – too late to head off the most catastrophic climate impacts.

Under the plan, by 2035, solar, wind, other renewables, storage batteries and increased energy efficiency would supply most of the nation’s electricity. Natural gas from existing plants would supply 10 percent. Coal plants would be gone entirely, and no new gas plants or conventional nuclear reactors would be built. Achieving this mix would:

The Goldman School study was accompanied by an Energy Innovation report laying out policies needed to achieve the 90% Clean target. Most importantly, it says the federal government should mandate utility companies to invest in the cheapest resources to reach the goal.

“Cheapest” is key. Because while the Goldman researchers include new “advanced nuclear” and natural gas plants with “carbon capture” technology in their definition of clean energy, wind and solar are already cheaper – and are here today. Conversely, putting resources into developing those other technologies, essentially pipe dreams, would cost hundreds of billions, worsen the climate crisis and heighten threats to public health.

Will the federal government set a national clean energy standard? Hearings last week before the House Energy and Commerce Committee and Senate Energy and Natural Resources Committee were only somewhat encouraging.

The House hearing began positively enough. Committee Chairman Frank Pallone (D-N.J.) announced his support for extending the federal tax credits for wind and solar. Witnesses from Energy Futures Initiative, the American Council on Renewable Energy, or ACORE, and ClearPath testified to the importance of making homes and businesses more energy efficient and to the key collective role of renewable energy and energy storage going forward.

Witnesses said more support for clean energy will help counter the impact of the coronavirus pandemic. As of May, the unemployment rate in the renewable, energy efficiency, and clean transportation sectors reached 18 percent.

Other witnesses said the clean energy sector must do more to boost racial and economic equality. Richard J. Powell, executive director of the nonprofit ClearPath, emphasized the need to bring clean energy investment to communities of color, tribal communities and communities in poverty for job creation and cleaner air and water. He said:

[These communities] struggle to pay a green premium for more clean energy, yet would benefit enormously from a clean energy future. Our focus must also be to provide for them better options -- for affordable clean energy, for clean air and water, for projects that build up and support communities, tax bases, and employment sustainably for generations.

But disappointingly, the main argument put forth by Energy Futures Initiative, ClearPath and many committee members was that we need an “all-of-the-above” strategy to meet our future electricity needs. Witnesses in the Senate Energy and Natural Resources Committee hearing expressed similar views.

An all-of-the-above approach would include not only pursuing the pipe dream technologies included in the Goldman School report, but also continuing to rely on fossil fuel power plants into the indefinite future – and the climate-threatening infrastructure that supports them. It would also slow the buildout of renewable power to wait for carbon capture technology to keep obsolete coal and natural gas plants running and for advanced nuclear technology we simply don’t need.

“All of the above” is nothing more than a publicly financed safety net for fossil fuel and nuclear generation that can’t compete with clean energy and will not be needed as clean energy technologies advance to reach a 100 percent renewable electric system. It’s time to move forward into the clean energy future, not cling to the remnants of dirty and dangerous energy sources that threaten our health and a livable planet.