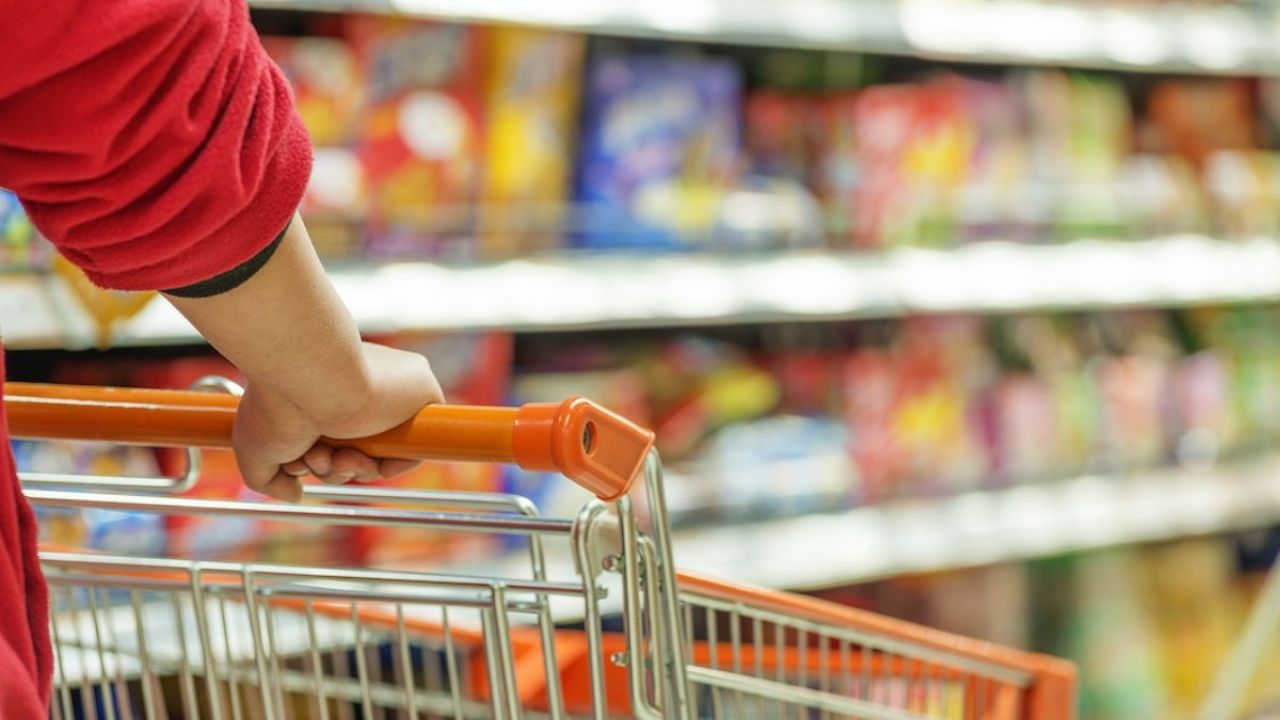 There are many reasons for the Senate to oppose President Trump’s nominee to chair the Consumer Products Safety Commission, Nancy Beck.

Beck also stymied a proposed ban of some uses of the known carcinogen TCE, which contaminates hundreds of military bases, and played down the impact of TCE on fetal hearts. Beck twisted federal law to frustrate EPA’s efforts to finally ban asbestos – an interpretation recently deemed illegal.

But it’s Beck’s efforts to weaken consumer protections from the toxic fluorinated chemicals known as PFAS – also called “forever” chemicals because they never break down and build up in our blood – that should give senators the most serious pause.

Records released by the Senate Environment and Public Works Committee show that Beck succeeded in weakening a regulation that requires companies to notify and get permission from the EPA before they start using so-called long-chain PFAS like PFOA – the most notorious of the PFAS chemicals, linked to cancer and other serious health effects – in consumer products ranging from carpets to wiring to clothing.

In 2015, the EPA proposed a Significant New Use Rule, or SNUR, for long-chain PFAS that applied to many products. What that means is that manufacturers of everyday products would not only have to let the EPA know they were planning to use PFOA or other long-chain PFAS but would also have to seek the agency’s approval.

In 2017, when Beck took a senior position in the EPA’s chemical safety office, she sought to exploit a provision in a new toxic chemical law to weaken the SNUR for PFAS. After she left the EPA to work at the White House, records show, Beck continued her crusade against PFAS regulation.

Earlier this year, Beck succeeded in her quest to narrow the scope of the rule by limiting it to the surface coatings of products. As a result of her efforts, a company could use PFOA inside a product without getting the EPA’s permission – even though many products degrade over time or wind up being disposed of in a landfill or incinerator.

Since PFAS never break down, it’s only a matter of when, not whether, people will be exposed to PFAS in products. But Beck has imposed her baseless view on the EPA that using PFOA and other long-chain PFAS inside products does not create “reasonable potential for exposure.” This is bad science – combined with bad intentions.

The PFAS rule is not final. But if left unchanged, many new uses of long-chain PFAS, like PFOA in consumer products, will escape the EPA’s oversight and regulation. Ultimately, PFAS will end up in our food, or our drinking water – and in us.

If confirmed to chair the Consumer Products Safety Commission, Beck would be in the position of deciding whether to ban toxic flame retardants in children’s products and other consumer products. While Beck directed science policy at the American Chemistry Council, the powerful chemical manufacturers’ lobby opposed such a ban.

Is someone who delayed a ban of a paint-stripping chemical that kills workers and consumers and weakened regulation of toxic forever chemicals in consumer products the right person to chair the agency charged with protecting consumers from unsafe products?

Retired Marine Corps Master Sgt. Jerry Ensminger, who lost his nine-year-old daughter to leukemia after she was exposed to TCE pollution at Camp LeJeune, said Beck “has shown us exactly who she is. Over and over again. She is not somebody who is ever going to use her authority or power to protect people from toxic chemicals, from dangerous products, or from careless companies. That is not who Nancy Beck is.”

He's right. We know who Nancy Beck is.