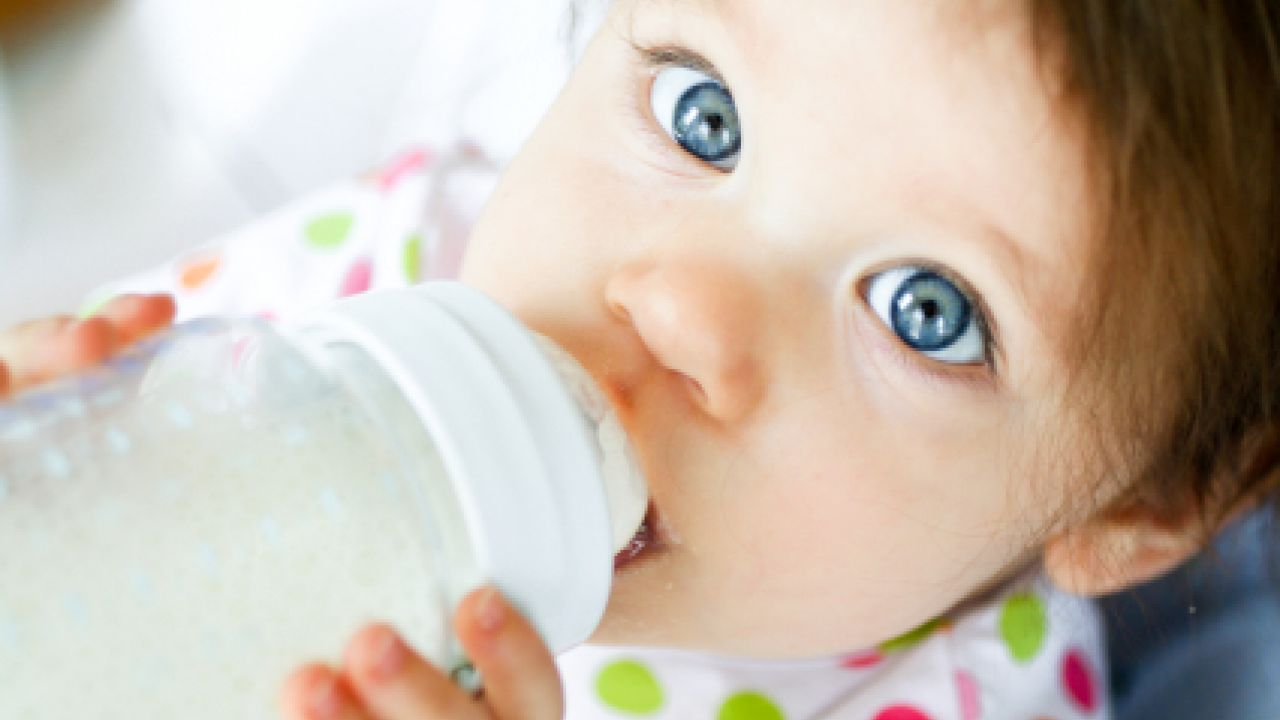 States have been leading the way when it comes to protecting people from dangerous chemicals. The result –- a systematic shift in the consumer products market nationwide.

Early last month, with data complied from the Safer States Bill Tracker, EWG released a series of maps that showed state government actions to protect people’s health from various hazardous chemicals. The benefits of these state actions are not confined to those states only. Rather, state actions can have a national impact by moving the consumer products market throughout the country. Where one state discloses or restricts a hazardous chemical in a product, all states feel the positive effect when manufacturers change their practices.

Here are some examples of how this can work:

Despite all this progress, the industry-backed bill being offered by Sens. Tom Udall (D-N.M.) and David Vitter (R-La.) would radically reduce states’ rights to take actions to restrict chemicals and continue moving the market. Among other things, the proposed bill would:

Proponents of the industry-backed bill get a lot wrong about the role states play to protect consumers from toxic chemicals like BPA and mercury in everyday products. They argue that because not all states have taken actions on toxic chemicals, it is better to have strong federal regulations that would apply everywhere. This argument clearly ignores how successful state action has generated the pressure necessary to move national consumer markets.