How to Prevent Dangerous Salmonella Infections in Children 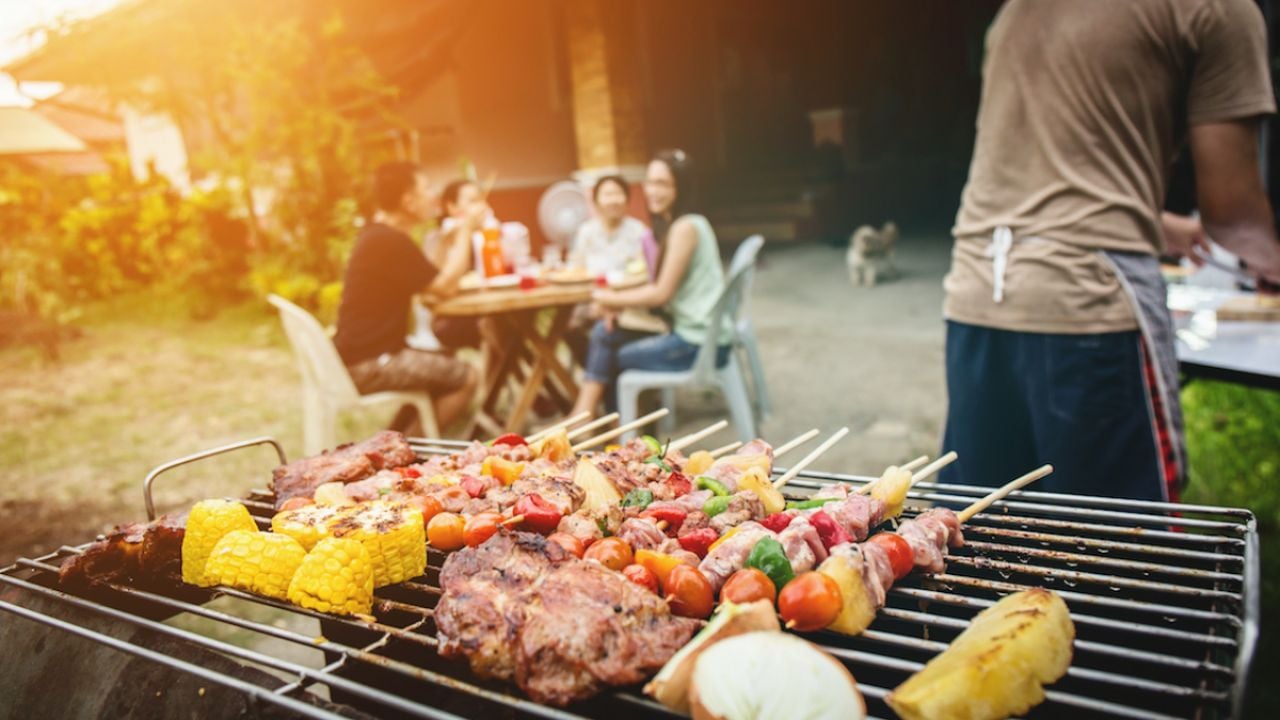 Bacteria in meat are becoming more dangerous to children as superbugs – strains of bacteria that are resistant to the antibiotics designed to treat them – increase in number.

And these superbugs include some of the most common foodborne bacteria: salmonella, E. coli and campylobacter.

This is according to the most recent data from the Food and Drug Administration, which tests thousands of samples of U.S. meat every year as part of its ongoing effort to monitor trends of antibiotic resistant bacteria that can cause deadly infections in people.

Why are bacteria becoming antibiotic resistant?

One of the reasons superbugs are on the rise is due to the overuse of antibiotics in U.S. meat production – including beef, pork, chicken and turkey.

Animals in factory farms are given antibiotics as feed additives to make them grow bigger, faster and to prevent bacterial infections caused by the crowded and unsanitary conditions common in feedlots and industrial barns.

Using antibiotics on billions of animals over the last 70 years – the practice started in 1951 – has created the perfect evolutionary breeding ground for new, stronger bacteria. As weak bacteria are killed, the strains that are the most resilient and hard to kill are left behind to propagate. Worse, bacteria can share their antibiotic-resistant genes without reproducing, spreading resistance to more and more drugs.

Why do children get salmonella infections more often than adults?

And then, of course, children put their salmonella-covered hands in their mouths. Yuck.

What does this mean for salmonella infections?

If your child has ever had a persistent ear infection, chances are they were prescribed amoxicillin – the goopy pink antibiotic so common in childhood.

Amoxicillin is a derivative of penicillin and is the preferred oral antibiotic for children’s ear and respiratory infections. It is the number one prescription drug given to children in America – almost one in four children received at least one prescription for amoxicillin in 2010.[i]  It is also safe during pregnancy and is one of the few drugs used to treat serious salmonella poisoning in pregnant women.[ii]

But now amoxicillin is becoming ineffective in fighting salmonella – the most common foodborne bacteria – due to its overuse in meat.

According to our recent superbugs report, 20 percent of salmonella strains found on grocery store chicken were resistant to amoxicillin. [iii]

What’s worse, infants and children have the highest rates of salmonella infection, resulting in stomach upset, diarrhea and fever. They are also the most likely to develop a serious, systemic salmonella infection, which happens when the bacteria moves from the intestines to the bloodstream – this can be deadly and requires treatment with antibiotics.

“Antibiotics are a blessing and one of the greatest discoveries in the history of mankind. Farmers in other countries have shown they can dramatically reduce their use of antibiotics with virtually no loss of profit or production,” said Dr. Harvey Karp, a nationally renowned pediatrician, EWG board member and author of The Happiest Baby on the Block. “That’s a win-win for us all! And it’s smart stewardship of this miracle gift that we must protect for our future generations.”

What can you do?

The first thing you can do to protect children from salmonella is to make some small changes in hygiene habits – particularly washing hands and keeping young children away from raw poultry and reptiles.

In 2006, the American Academy of Pediatrics studied why infants have the highest rates of salmonella infection of any group in the U.S. It identified the following likely routes of exposure specific to young children:

In addition to washing children’s hands after any activity that might result in exposure – like riding in a shopping cart – follow these salmonella safety guidelines from the Centers for Disease Control and Prevention:

Finally, breastfeed infants if possible, as it has been shown to decrease the risk of infection from salmonella.

3) Tell the FDA to put public health before profit

It’s up to the FDA to limit or ban the use of antibiotics in meat production. The agency has known for decades that the practice is creating superbugs, but pushback from pharmaceutical and farming lobbyists keeps the drugs in regulatory limbo. Use your power as a constituent to petition the FDA to stop the use of medically important antibiotics in livestock and ask your representatives to address antibiotics in meat as a critical public health issue.

Enter your email address below to get your FREE PDF copy.