How to Avoid 5 Food Additives that Harm Children’s Health 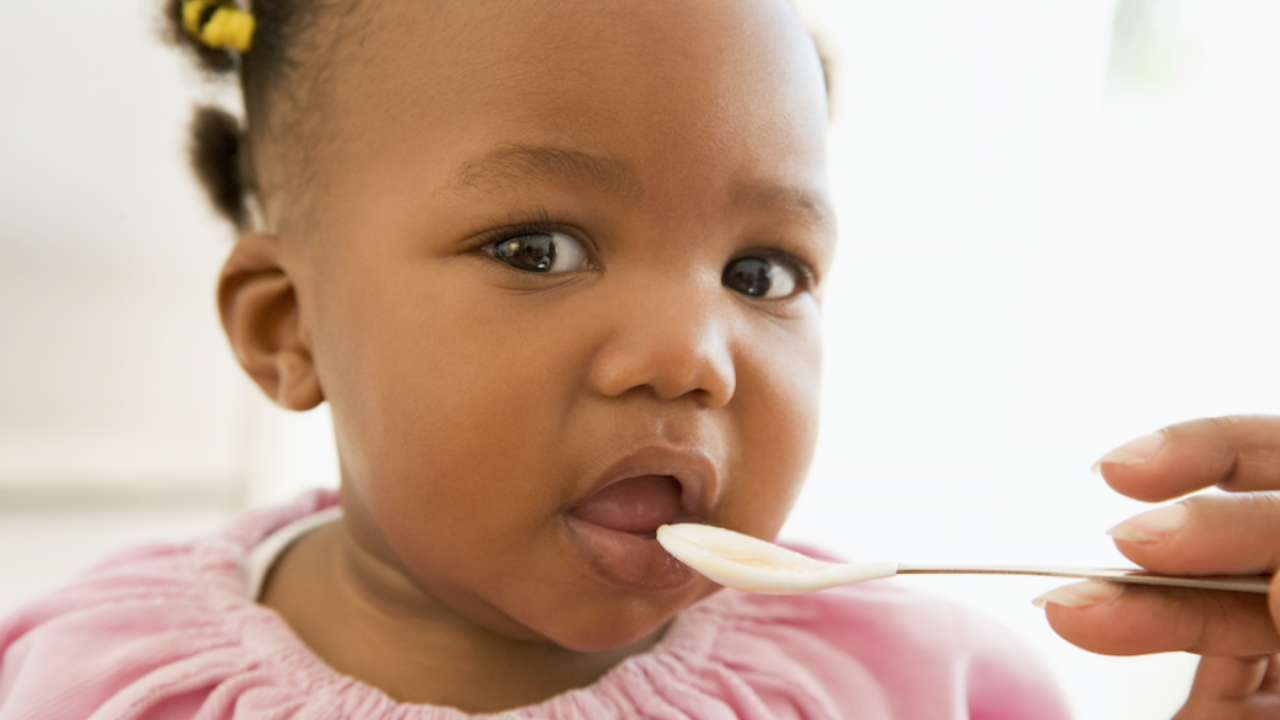 In a groundbreaking move this week, American Academy of Pediatrics Council on Environmental Health warned of the risks chemical food additives pose to children’s health.

Dr. Leonardo Trasande, lead author of the new analysis, explained that children’s developing bodies are uniquely vulnerable, especially when it comes to the functioning of thyroid, estrogen and testosterone hormones.

“There can be fundamental disruptions in various endocrine functions that can manifest not only in early childhood but potentially in later life as a result of prenatal or infant exposure,” Trasande told CNN.

Questionable food additives end up in the American diet because the Food and Drug Administration’s outdated regulatory system fails to quickly catch and ban problematic ingredients, the Academy of Pediatrics explained. The Academy is a prominent medical organization representing tens of thousands of pediatricians across the United States.

Until the government and food companies act to keep harmful additives out of our foods, follow EWG’s tips to keep your family safe from these five additives at mealtimes.

They’re used in hundreds of consumer products, including ones that touch your food like fast food wrappers and takeout containers. PFAS chemicals can migrate from the packaging into food – especially when the food is greasy – and have been linked to serious health problems, such as lower birth weight, a weakened immune system and endocrine disruption. Families can avoid PFAS chemicals by skipping fast food whenever possible.

Some studies have reported that eating foods with artificial food colors may worsen attention-deficit/hyperactivity disorder symptoms in children. A 2016 report by the nonprofit Center for Science in the Public Interest estimated that over half a million children in the United States may suffer adverse behavioral reactions after ingesting food dyes. Many factors affect children’s behavior, including overall diet and intake of sugar and sweetened beverages, so it remains difficult to link one specific chemical or a group of chemicals with behavioral effects for an individual child. Nonetheless, EWG recommends families avoid foods with artificial colors. Added colorants are hallmarks of highly processed foods, so you can avoid them by opting for freshly made foods.

3. Bisphenol A or BPA

BPA is used in food packaging, such as can linings or plastic containers, and migrates into food. Biomonitoring studies show that over 90 percent of Americans have detectable levels of BPA in their bodies, and this exposure starts in the womb. In animal and human studies, BPA has been linked to harm to the reproductive system, cancer, changes in behavior, and metabolic changes such as weight gain and increased amounts of body fat. Skipping packaged, processed foods is a great first step to help decrease BPA exposure.

Cured meats like hotdogs, salami and ham retain their seemingly fresh pink color for weeks because they are treated with nitrates or nitrites – preservatives been linked to increased risk of stomach cancer and other cancers. Nitrates and nitrites are naturally occurring chemicals, and can be found in vegetables like spinach and celery. But these green vegetables also have high vitamin C, which counteracts the potential negative impact of nitrates. Meanwhile, meats treated with nitrate, which don’t contain vitamin C, raise cancer risks by forming DNA-damaging nitrosamines. Follow EWG’s guidelines to find meat products without added nitrates.

Vitamin A is a naturally occurring vitamin essential for good health, and low vitamin A can lead to vision problems and other health harms. But because of widespread vitamin A-fortified food and use of dietary supplements, many Americans consume more vitamin A than the Health and Medicine Division of the National Academies of Sciences, Engineering, and Medicine considers safe. EWG recommends parents exercise caution with products like fortified cereals, for which a single serving may provide more than 20 to 25 percent of the recommended adult daily value for vitamin A or other fortified vitamins and minerals. It is essential to make sure that children don’t ingest doses of vitamins that are too high for their body size.

For more information about EWG’s work on food additives, check out our Dirty Dozen Food Additives report. And consider this great advice from the nation’s pediatricians: