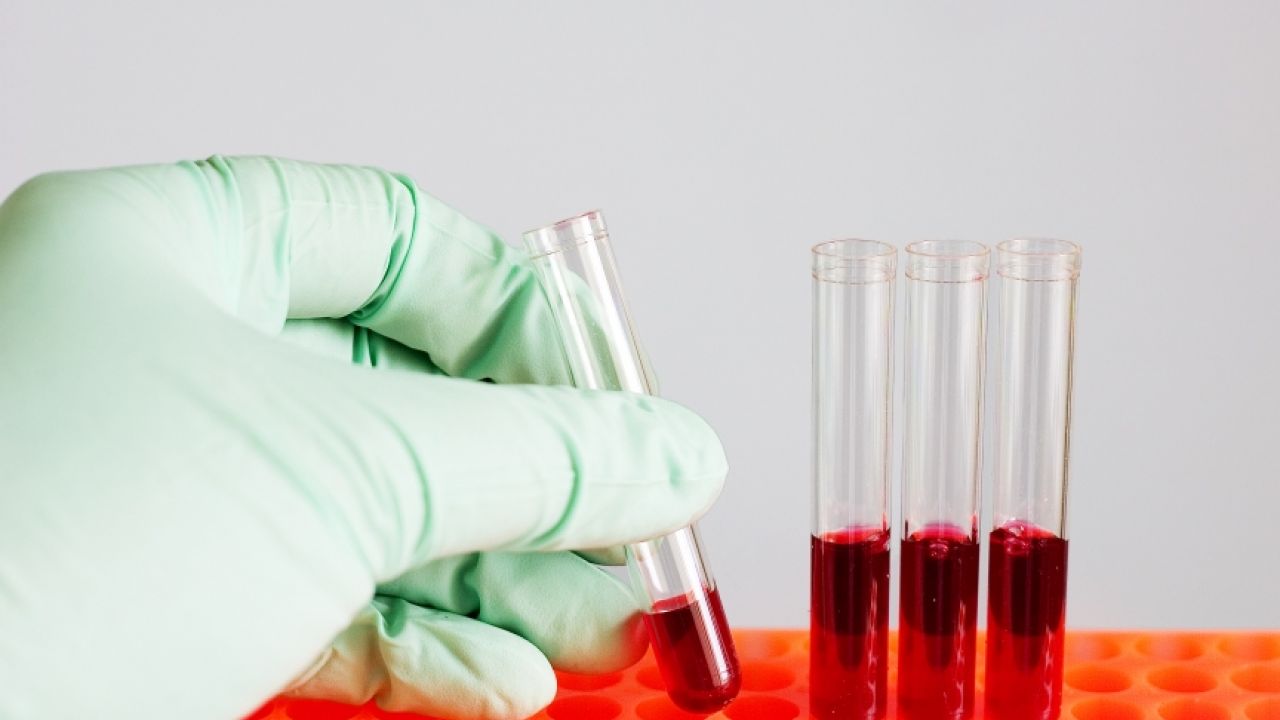 Should chemicals we encounter every day be safe?

You’d think the answer would be an obvious and resounding “yes.” But if you ask chemical companies – or some lawmakers – they say that “safe” is relative. In their view, chemical companies should be able to use dangerous chemicals if restricting their use to protect people would be too costly.

For nearly 40 years now, chemical manufacturers have stymied efforts to increase oversight of their products. The federal Toxic Substances Control Act of 1976, the principal law intended to ensure that chemicals are safe, grandfathered in thousands of them right out of the blocks – then forced the Environmental Protection Agency to clear hurdle after hurdle if it took even modest steps to protect the public. Would you believe that it is the EPA, not industry, that bears the burden of proof when the agency believes a chemical is unsafe? (What ever happened to companies being good stewards and making sure they can stand behind their products?)

Here’s what we know: Dozens of chemicals are associated with serious health effects, including cancer and hormone disruption. There are even more substances we know very little, if anything, about. That was the case with MCHM, the chemical that contaminated drinking water in scores of West Virginia communities when a company failed to store it safely at a facility along the Elk River.

And now some members of the House of Representatives want to weaken the existing law even further, which will put us all at even greater risk.

That’s the reality we’ll face if legislation being crafted in the House passes. A new discussion draft, called the “Chemicals in Commerce Act,” would continue to hamstring EPA’s ability to require that companies be reasonably certain that their products are safe. Under the proposal, the agency would still bear the burden of developing a lengthy record (thousands of pages) to show that the costs of regulating a chemical to protect people would be worth it. This tedious balancing of costs and benefits, which in practice takes years to achieve – if it can be done at all – places a backbreaking burden on regulators. (In nearly 40 years under the current law, EPA has been able to impose restrictions on only a tiny handful of chemicals to protect public health.)

The Chemicals In Commerce Act would also drastically curb state efforts to step in to protect the most vulnerable when the feds are tied up in red tape. In recent years, some of the most important steps to ensure that chemicals are safe took place at the state level.

By perpetuating some of the worst features of the current law while simultaneously shutting down most state efforts to fill the void, the bill would amount to “reform” in name only. Put simply, this is not the reform we’ve been waiting for.

Want to find out more about the fine print? Read EWG’s full analysis of the proposal here.