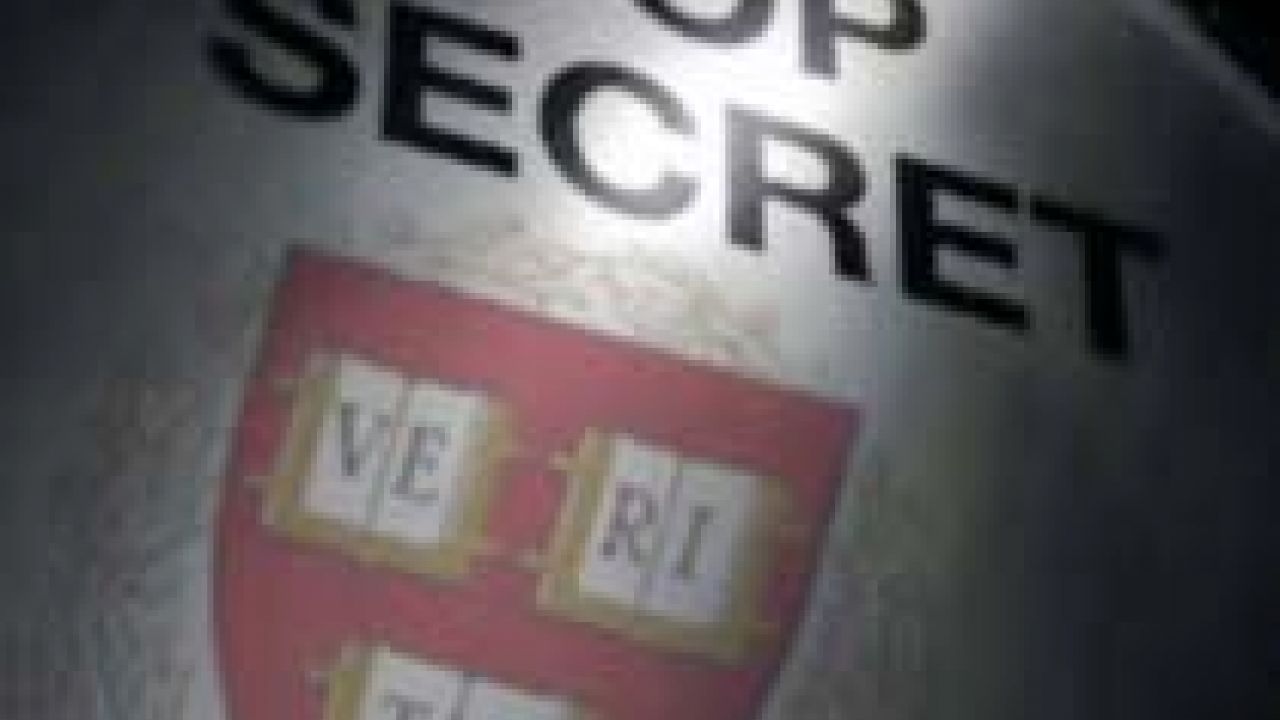 Last month we reported on the outrage of some distinguished Harvard alums over a suspiciously closed-door “investigation” that cleared Harvard professor Chester Douglass of charges that he covered up links—revealed by federally-funded research—between fluoridated water and bone cancer in boys. He's the same Harvard doc who is a paid consultant for Colgate toothpaste, which is clearly pro-fluoride, and who donated $1 million to the university's dental school in 2001.

Well, it turns out Harvard’s “investigation” violated federal law. Because Douglass misrepresented the results of taxpayer-funded research, the review process must follow guidelines set out by the U.S. government. The rules for federal ethics investigations state clearly that the review panel must contact and seek testimony from the party that brought the charges under review (which, in this case, is EWG). Not only were we not contacted, but we know of no other party that was interviewed by any member of the panel. We don't know for sure how the panel conducted its "investigation," because its final report has been kept hidden from the public.

EWG wrote to Harvard President Derek Bok to demand the immediate release of:

1. The review panel’s final report and all the minutes of meetings that produced it.

2. The identities of all panel members along with all information on potential conflicts of interest, including disclosure documents required for participation on the ethics review panel.

Assuming there's nothing to hide, Harvard should have no problem producing these documents. Could they possibly reflect more poorly on the university than the current veil of secrecy?