Ham and Cheese Again? Revamp your Lunch, Rethink that Sandwich 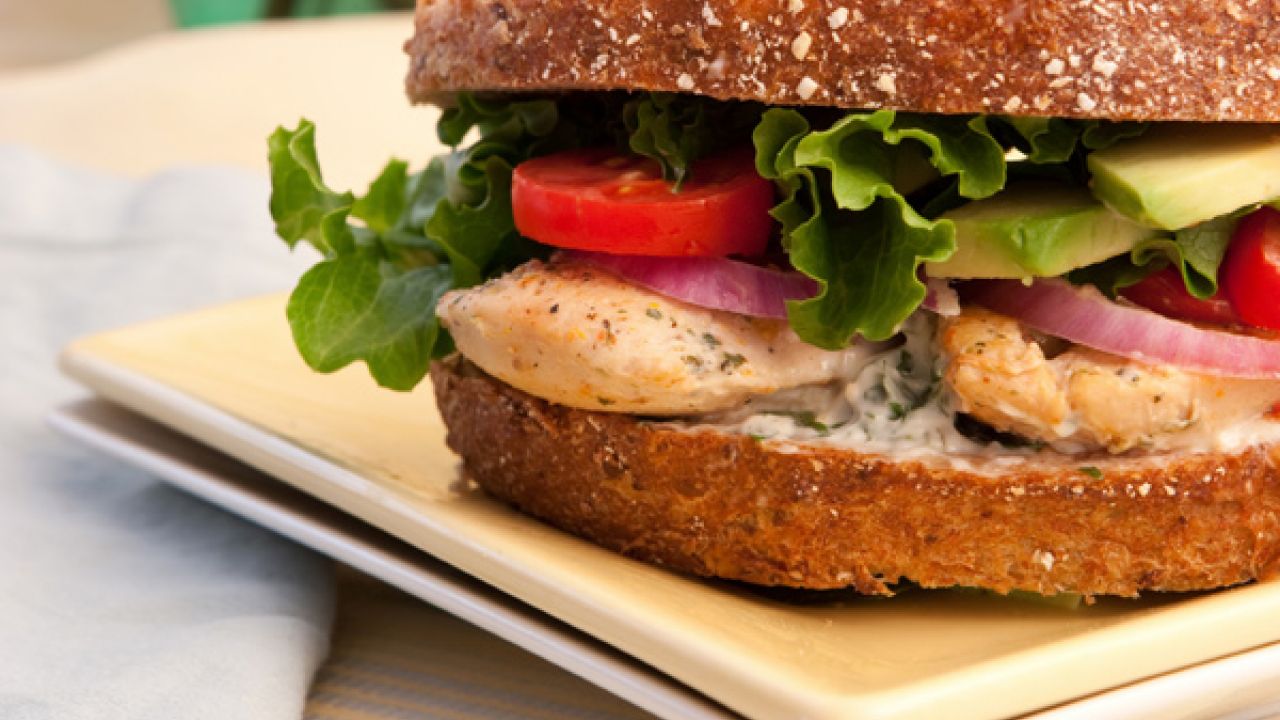 Let me guess. You, like most Americans, usually have a sandwich for lunch. Or maybe it's a panini or a wrap, if you want to get technical. Regardless, it's what you eat the majority of the time.

When you pack your lunch for work, do you ever stop to think about why you eat what you do? Whether we admit it or not, many of us choose our foods out of habit.

Truth is, food science has progressed and there is new research. Things traditionally considered "healthy" may not be as nutritious as we once thought. Unless we revaluate our diets and take a closer look at our food, we may be doing a lot more harm to our bodies and our health than we realize.

Although many of us are starting to make the switch from white bread to whole grain, this seems to be the only thing we've changed. We still throw on a few pieces of processed deli meat, a slice of cheese andmaybe lettuce, if we're feeling healthy. This is a problem.

Sliced luncheon meats such as ham and turkey are highly processed and loaded with sodium and other preservatives that have been linked to a wide array of chronic diseases. Other common processed meat ingredients, such as nitrates, can be converted in the body to more harmful substances that can be carcinogenic and lead to blood disorders in infants.

In fact, Frank Hu, Harvard professor of nutrition and epidemiology, found that regular consumption of processed meat contributes "substantially" to premature death. Research by the National Cancer Institute has linked it to esophageal, bladder, breast and lung cancer.

But deli meat isn't the only culprit. According to the 2010 Dietary Guidelines for Americans, cheese is the single greatest source of saturated fat in the American diet. Sliced and grated cheeses are extremely processed and often require additional preservatives and other additives that make them more expensive per serving than block cheeses. Not to mention that they're usually loaded with sodium, making them a bad choice for the one in three Americans who are watching their blood pressure.

Some people think that lighter-colored cheeses like Swiss and provolone are better for their health than yellower cheeses like cheddar and colby. They're wrong. According to Dawn Undurraga, EWG nutritionist and registered dietitian, it's more about hard versus soft cheeses.

Hard cheeses like sliced provolone, pepper jack, American and Swiss are filled with the solid, saturated fats that tend to accumulate cancer-linked chemicals like dioxin. Low-fat versions, meanwhile, are a trade-off. They are lower in fat but often contain more salt, thickeners or even sugar to compensate for the relative lack of flavor.

So, what's one to do? One option is softer cheeses like queso blanco, ricotta, and cottage cheese. The next time you're craving a grilled cheese or quesadilla,give queso fresco a try. Soft cheeses are a good source of calcium and naturally lower in fat and the dioxins that accompany it. Because these cheeses are naturally soft, it takes less milk, and consequently fewer greenhouse gases, to make them - so they are also a more environmentally friendly choice. Bottom line? It's a bummer, but we should all eat less cheese.

Any way you spin it, our lunches need a makeover. Instead of adding deli meat to our sandwiches, maybe we should try hummus or cooked lean meats such as chicken and turkey. Perhaps we could resist the urge to add that slice of cheese and eat yogurt on the side instead. Or maybe we should just nix the sandwich all together and eat something healthier overall, such as burritos with black beans and rice or leftovers from last night's dinner - pasta, potatoes and freshly grilled meat or vegetables are all great options. Although change isn't always welcomed and habits can be hard to break, it's obvious that most of us need to revamp our lunch.