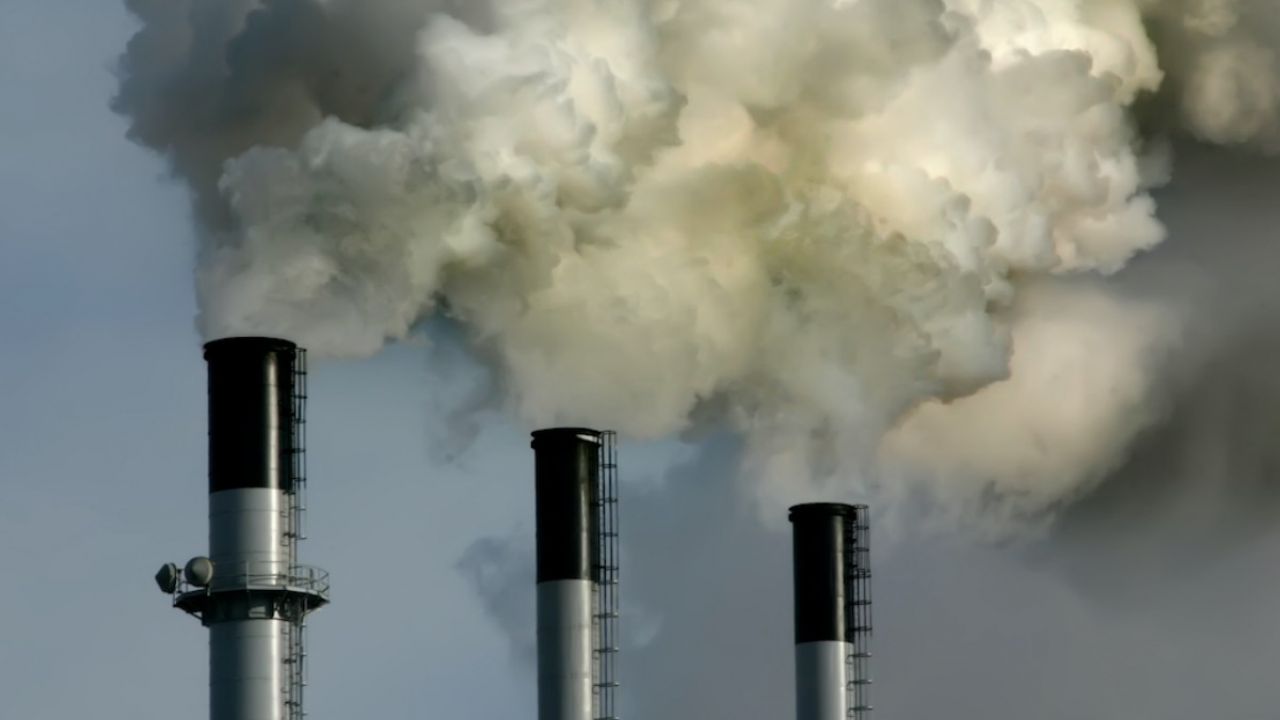 Despite efforts by the Trump administration and some states to prop up the coal industry, its future remains bleak. This week, Bloomberg New Energy Finance released a study showing that half of U.S. coal plants are not making enough money to stay open in a free market.

The short version: Coal plants are becoming too expensive to run.

Instead, almost all of the coal plants whose operating costs exceed their revenues manage to survive because regulators inflate electricity rates above the cost of power from renewables and natural gas. Regulators say this is to ensure a reliable supply of electricity, even though it is increasingly clear that in many states, renewable sources could meet energy needs several times over.

A power plant’s capacity factor is the ratio between the amount of electricity generated over a period of time and what it would produce if it operated at its full capacity. The Energy Information Administration reports that in 2017, the average capacity factor for coal plants was about 54 percent, falling by more than 5 percent since 2014. In 2017, a Union of Concerned Scientists study found that any coal plant falling below a 58 percent capacity is no longer economically viable.

The end result of convergent factors – like falling prices for renewables and natural gas, flat energy demand, and the cost of equipment to meet tougher pollution-control regulations – is that about half the coal fleet has been retired over the last 10 years, according to Utility Dive. The latest figures from the Sierra Club’s Beyond Coal Campaign show 268 plants have been shut down since 2010, leaving 262 still running. A study last year by MJ Bradley & Associates found that coal-fired power plants supplied 51 percent of power output from 1949 to 2006. Now it’s down to 30 percent.

The Union of Concerned Scientists study also shows why eliminating coal-fired power is critically important to public health. The coal plants retired from 2008 to 2016 reduced lung-damaging sulfur dioxide emissions by 80 percent and smog-forming nitrogen oxide emissions by 64 percent. Carbon dioxide emissions fell 34 percent.  The number of Americans who live within three miles of a coal plant dropped to 3.3 million in 2016, down from 8.5 million in 2008, and will keep dropping as more coal plants are retired. The Beyond Coal Campaign estimates that coal plant emissions are responsible for $100 billion in health costs each year.