Getting Arsenic out of Your (and Your Kids') Diet 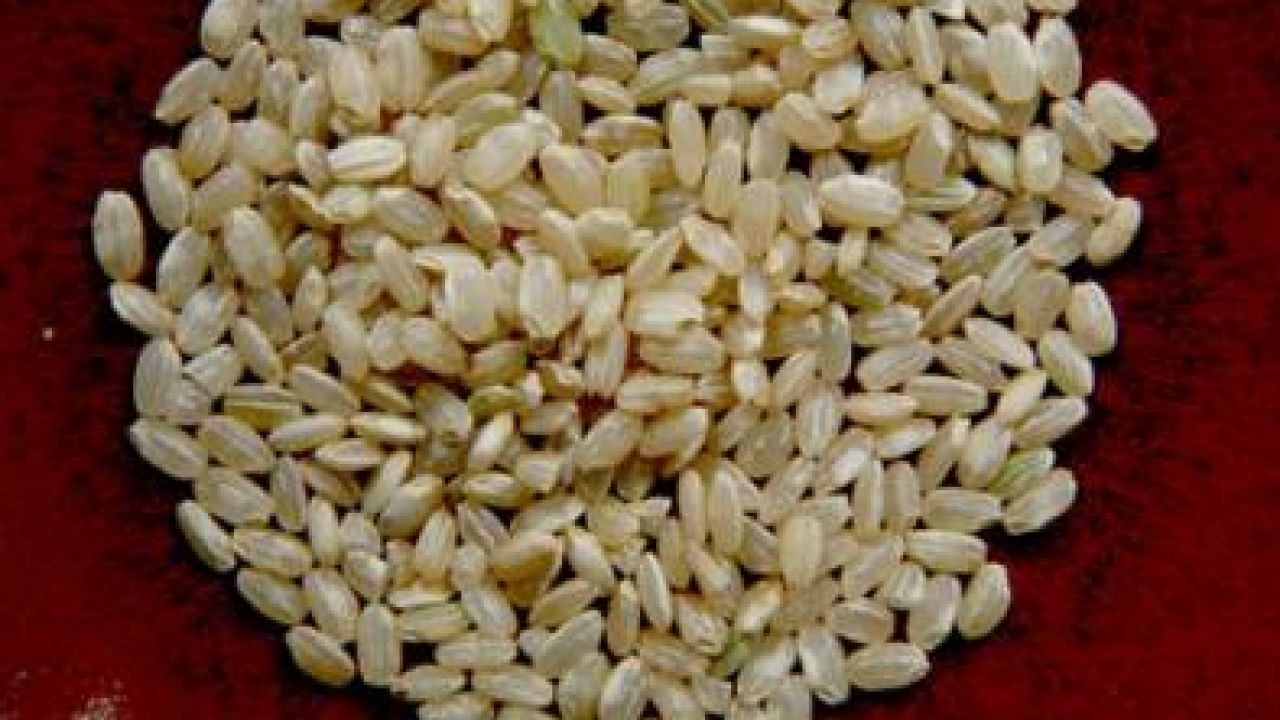 Although scientists and government regulators have long known about the ever-present threat of arsenic in our diet and water, it was unsettling when two major reports came out on the same day (Sept. 19) reminding us of the risk and the need to do what we can to minimize it.

Yes, arsenic. It's a naturally occurring mineral with a long history as a murder weapon, and, paradoxically, as a medicine, too. In some parts of the world, contamination levels are so high in food and water as to cause epidemics of skin, bladder and lung cancer. In the United States the effects might be harder to see, but they are still there. In 2001, the National Academy of Sciences estimated that people drinking arsenic-contaminated water at 10 parts per billion would have a 1-in-300 risk of developing cancer over their lifetimes. Recent research suggests that people ingest about that much arsenic in a just a half-cup serving of rice, not an unusual amount for millions of Americans.

The two new reports came from the US Food and Drug Administration and the highly regarded Consumer Reports magazine, and both focused on the worrisome amounts of arsenic in rice and popular rice-based processed foods.

Environmental Working Group agrees that there's reason to be concerned. Many rice-based foods and some fruit juices have arsenic levels much higher than are allowed in drinking water. And contrary to some denials from the food industry, the contamination does include the form of arsenic that poses a serious risk to our health. It's long overdue for federal agencies to set health-protective limits on arsenic in food, but they are not moving quickly.

In the meantime, here are some easy-to-use tips on how you can reduce your, and your family's, exposure:

The testing done by Consumer Reports confirmed that rice has much higher concentrations of arsenic than other grains, fruits and vegetables. That's partly because rice is sometimes grown in fields that have been treated with arsenic-based pesticides in the past, but in many cases it's because rice plants have a natural tendency to take up and concentrate naturally occurring arsenic in the soil and water. The FDA says it needs to test 1,000 more rice samples to clarify which rice-growing areas present the greatest risk of contamination. But consumers can take protective steps while the FDA collects data and ponders regulation - a process that could take years.

There's good research indicating that you can lower the amount of arsenic in rice by 30-to-40 percent if you take this simple step (the more water the better). Here's a recipe. Unfortunately, white rice doesn't hold up well to this kind of cooking, but you can reduce arsenic levels somewhat by rinsing white rice before you cook it.

Growing awareness that many people are sensitive to the gluten in wheat-based processed foods has led to a proliferation of rice-based products, but they're not the only option. Good alternatives to Rice Krispies-type breakfast cereals include toasted oats, puffed corn or whole grains such as millet. You can also find flour mixes that contain no rice or gluten for baking.

You don't think of rice as a component of snack and nutrition bars, but a recent study by scientists at Dartmouth College found high arsenic levels in processed foods sweetened with brown rice syrup, which are often aimed at the "natural" foods market. EWG has concerns about the study and its interpretation in the media, the underlying issue of brown rice syrup remains. Read labels to avoid this sweetener wherever possible.

Arsenic taints drinking water in many parts of the United States. Check EWG's Tap Water Database to see if it's been detected in your water. If you drink well water, contact your local health department to find out if arsenic could be a problem in your well, or get it tested - it's not expensive and it's worth the investment.

What parents can do to protect babies and children:

Parents were once advised to start infants with fortified rice cereals, which were touted as non-allergenic and nutritive, but nutritional guidance is shifting. With some exceptions, parents are no longer being encouraged to delay introducing potentially allergenic foods. Soft fruits, vegetables or even meats are great first sources of complementary nutrients for a breast- or formula-fed baby.

Powdered cereals are convenient and often used to thicken baby purees, but Consumer Reports found more than 95 parts per billion of arsenic in every brand of infant rice cereals it tested, nearly ten times the legal limit for drinking water. Look for non-rice whole grain or oat cereals, or make your own by blending oats in a food processor and then cooking them with water.

Arsenic-based pesticides were used on fruit orchards in the early 1900s, and soil contamination remains an ongoing source of arsenic in tree fruits and grapes. Testing shows that some samples of apple, grape and pear juices and juice blends have moderate amounts of arsenic. And there's another reason that pediatricians recommend limiting any and all juice in children's diets: They're high in sugar and can crowd out other foods that provide essential nutrients.

The arsenic in rice is concentrated in rice syrup, which is sometimes used as a sweetener in snack bars, non-dairy beverages and one brand of toddler formula. In previous testing, the one toddler formula made with rice syrup, Nature's Gate toddler formula, had high concentrations of arsenic in its dairy- and soy-based formulas. Consumer Reports noted that the company has recently found a source of rice syrup that is processed to remove arsenic for its dairy-based formula. (Look for use-by dates of January 2014 for Dairy with DHA & ARA, or July 2015 for Dairy.) Apparently the company has not yet addressed the issue of arsenic in its soy formula.

Britain's Food Safety Authority cautions parents to avoid rice milk as a dairy alternative for toddlers from age 1 to 4Â½. Consumer Reports tested two common brands for arsenic and found that all samples exceeded EPA's drinking water limit of 10 parts per billion. The range in rice milk was 17 to 70 parts per billion.

Look for other non-dairy drinks and make sure they don't list rice syrup as a sweetener. In many cases, dairy-sensitive children can be given water and other dietary sources of calcium instead of a highly processed dairy substitute.