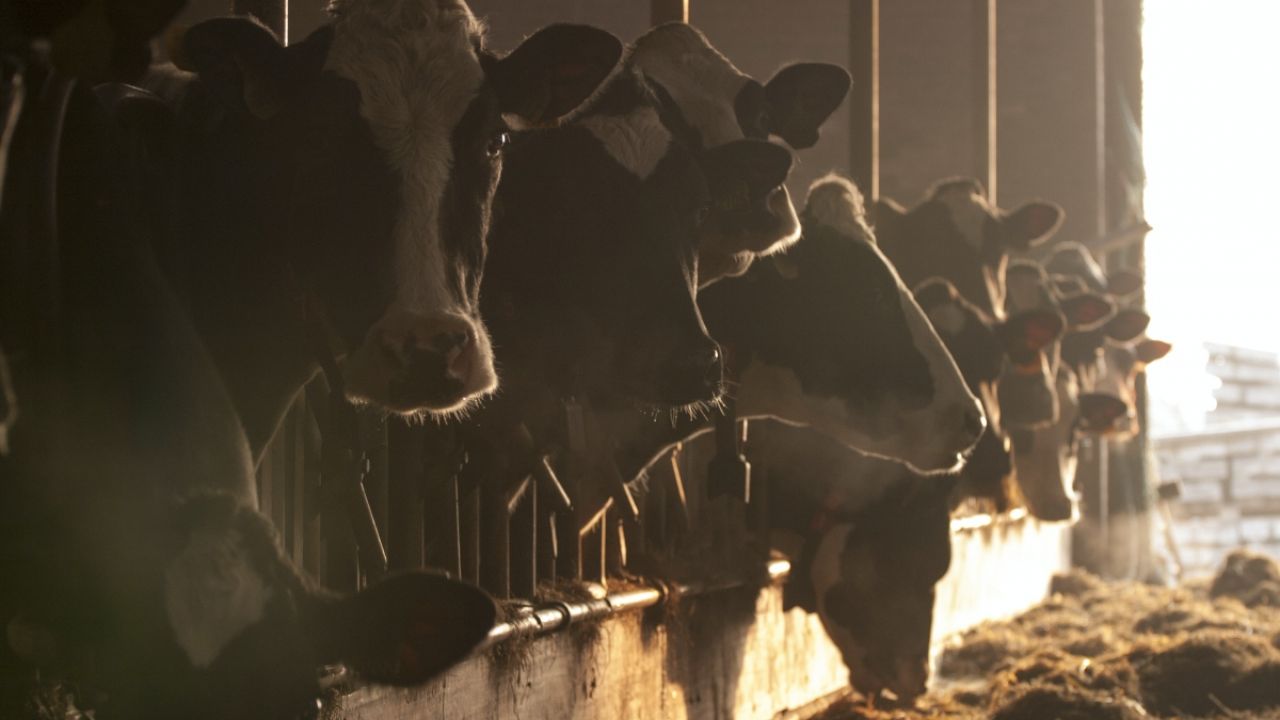 While visiting Wisconsin last year, Agriculture Secretary Sonny Perdue in essence said farmers should get big or get out. The Trump administration’s bailout program seems designed to do just that.

Wisconsin leads the nation in the number of farms going bankrupt, and most of these are small dairy farms. But an EWG analysis of court records found many of the farms facing economic ruin did not receive any of the financial assistance designed to offset the impacts of President Trump’s trade war and mismanagement of Covid-19.

Instead, the lion’s share of funds provided through the Market Facilitation Program, or MFP, and the Coronavirus Food Assistance Program, or CFAP, went to the largest and most successful farm businesses.

Although this trend of picking winners and losers has been apparent across the U.S., farmers in Wisconsin have fared much worse than those in other states, according to a recent Government Accountability Office report.

In Wisconsin, average MFP payments in 2019 were just $16,000 per farm operation and $12,000 per individual. In other states – such as Georgia, Perdue’s home state, and Mississippi –  the average payments were three times higher, according to the GAO.

Changes made to the MFP to increase payment limits heightened this disparity among farmers in different states. In Texas, for example, farmers received $114 million in extra subsidies, but Wisconsin received just $2 million, according to the GAO report.

EWG’s analysis found that small Wisconsin farmers fared much worse under the bailout program. The top 1 percent of Wisconsin MFP recipients each received more than $300,000, but the bottom 80 percent each received around $8,000.

Many of the top recipients in Wisconsin are dairy farmers who have thousands of cows, including several with more than 10,000 cows, according to permits filed with the Wisconsin Department of Natural Resources. For context, the average Wisconsin dairy operation has 150 cows in its herd.

EWG’s analysis of top MFP recipients in Wisconsin revealed that many also received hundreds of thousands of dollars from the federal Paycheck Protection Program, with one recipient – Wiese Brothers Farms, of Greenleaf – receiving more than $1 million.

Many of the largest MFP recipients also donated to Republican candidates. According to an EWG analysis of  Federal Election Commission records, nearly half of the farms that received more than $500,000 in MFP subsidies have owners who donated thousands of dollars toward Republican party candidates or affiliated political action committees.