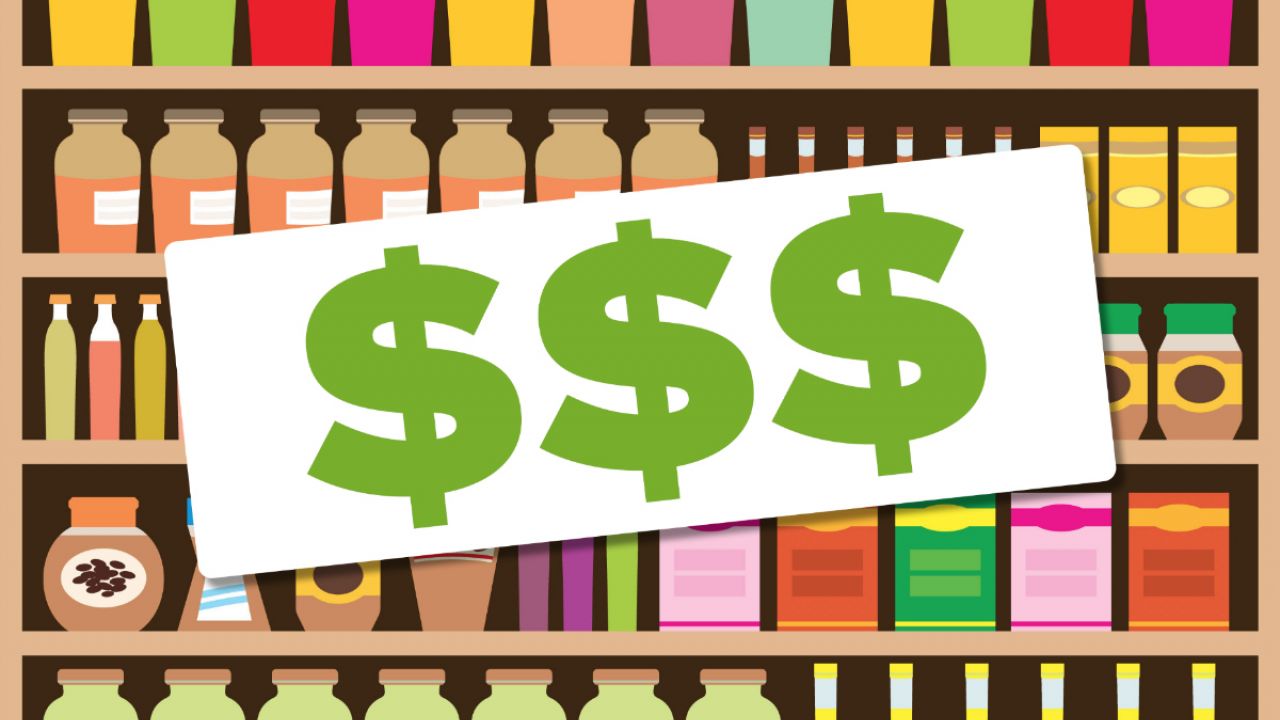 The action by Mars, the nation’s seventh largest private company, follows last Friday’s announcement by General Mills, 171st on the Fortune 500, that its products will soon bear GMO disclosures.

These moves by mega-food-makers confirm what EWG has been saying for months: GMO labeling will not increase food prices.

A spokesperson for General Mills is quoted in Politico as saying that the company has already spent "millions of dollars [to change labels], which we are not passing on to the consumer."

Of course not. Companies change their labels all the time, usually for marketing reasons. They don’t charge more for the stuff in the package every time they try a new advertising pitch.

In fact, Coca-Cola, one of the staunchest opponents of GMO labeling, just launched a campaign that features  a unique label on every 12-ounce bottle of Diet Coke. That’s right, printing technology now makes it possible for Coke to sell each and every customer a bottle that looks like no other. The tag line is, “It’s mine.”

Yet Coca-Cola has spent almost $18 million to prevent GMO labeling.

What’s Coke’s problem with labels that tell people what’s in the bottle?

Campbell’s Soup, General Mills and now Mars are responding to consumer demand for straightforward disclosure of GMOs in food, right on the box or bottle. We hope that Congress will follow the lead of these companies and craft a national GMO labeling solution.