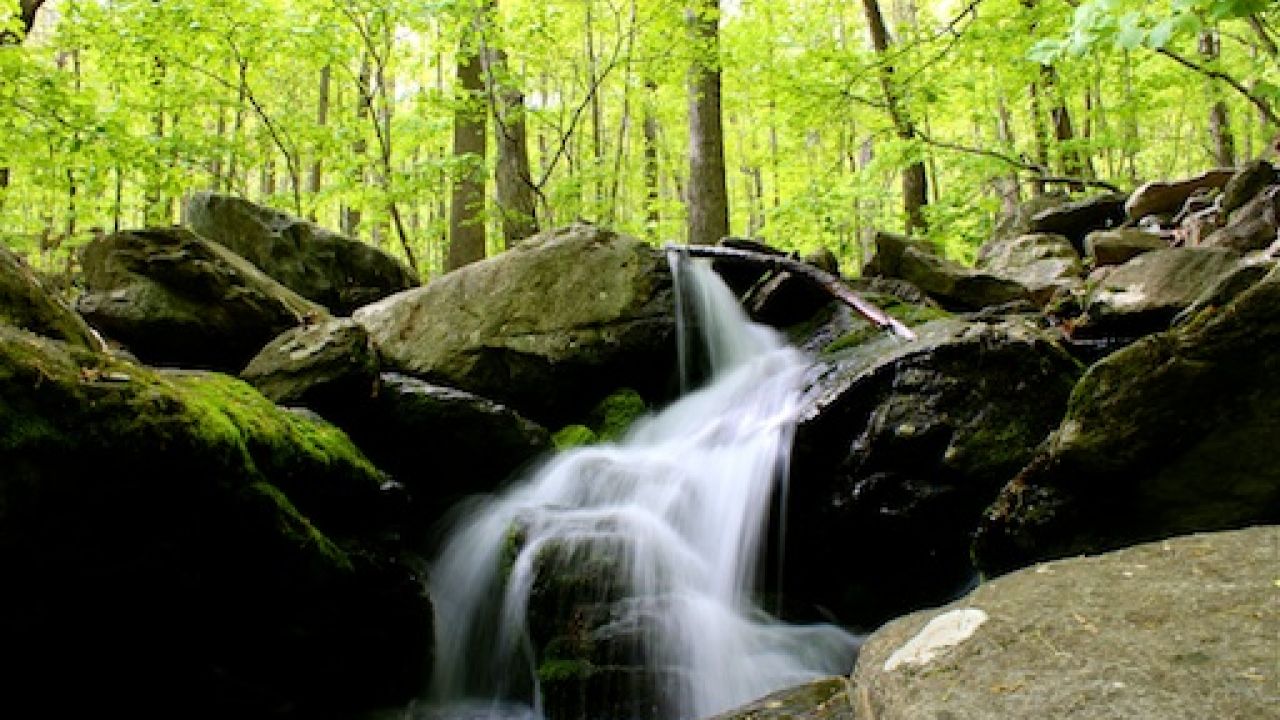 Toxic “fracking” fluids that spilled into a Kentucky creek after they were used to drill four natural gas wells were the cause of a major fish kill that included a threatened species, a new federal study has concluded.

The 2007 spill into Acorn Fork Creek resulted “widespread death of aquatic species,” wrote the authors of the joint study by the U.S. Geological Survey (USGS) and the U.S. Fish and Wildlife Service. The study’s release comes as the U.S. Forest Service is weighing whether to allow hydraulic fracturing for natural gas, commonly called “fracking,” in the George Washington National Forest, a pristine area that is home to a diverse population of fish and wildlife and a source of drinking water for millions of people in Virginia and Washington, D.C.

Acorn Fork Creek is inhabited by a variety of small fish species, including the Creek Chub, the green sunfish and the federally threatened Blackside dace, a minnow-like fish found only in isolated areas of Kentucky, Tennessee and Virginia. According to the study, fracking fluids collected from the four natural gas wells overflowed the retention pits in which they were being stored, releasing “hydrochloric acid, dissolved minerals and metals and other chemicals” into the creek’s waters.

Shortly after the spill, local residents began reporting an unusual spike in fish deaths, including the threatened Blackside dace. That prompted the USGS and U.S. Fish and Wildlife Service to step in.

Their analyses of water samples taken from the creek immediately following the spill showed a dramatic increase in acidity and conductivity, indicating high levels of dissolved metals in the water. The research showed that the water quality had been so severely degraded by the fracking fluids that it had led to gill lesions and liver and spleen damage and ultimately killed the fish.

Lead author Diana Papoulias said the findings highlight the far-reaching effects that isolated or small-scale spills of fracking fluid can have.

The U.S. Forest Service is preparing to release a Draft Management Plan for the George Washington National Forest, which spans sections of Virginia, West Virginia and Kentucky and is visited by more than a million people a year to enjoy outdoor activities and observe its diverse population of fish and wildlife. The Forest Service included a proposed ban on fracking and horizontal drilling for natural gas in its plan after four years of discussion with local governments, environmental groups and concerned members of the public, but pressure from oil and gas industry leaders has forced the agency to reconsider.

The fracking ban has the support of the Environmental Protection Agency, the National Park Service, 10 local governments, two major water suppliers (Fairfax County Water Authority and the Army Corps of Engineers’ Washington Aqueduct) and 50,000 public comments. It would be a travesty if these voices were to be drowned out by lobbying power of the oil and gas industry.

As the study of the Acorn Fork Creek spill shows, fracking fluid spills of any size can have devastating impacts on environmental health. The Kentucky accident involved just four isolated wells, while a decision to allow fracking in the National Forest could lead to drilling up 249 wells, according to the federal Bureau of Land Management.

In contrast to fracking proponents’ long-standing claims that there is scant evidence linking fracking to water contamination, the new study provides yet another powerful and scientifically documented example of the significant risks that hydraulic fracturing poses to water quality and environmental health.

The U.S. Forest Service will be releasing the next Draft Management Plan for the George Washington National Forest in the coming weeks.  You can review the current draft and follow the latest developments at  http://www.fs.usda.gov/detail/gwj/landmanagement/?cid=stelprdb5295538