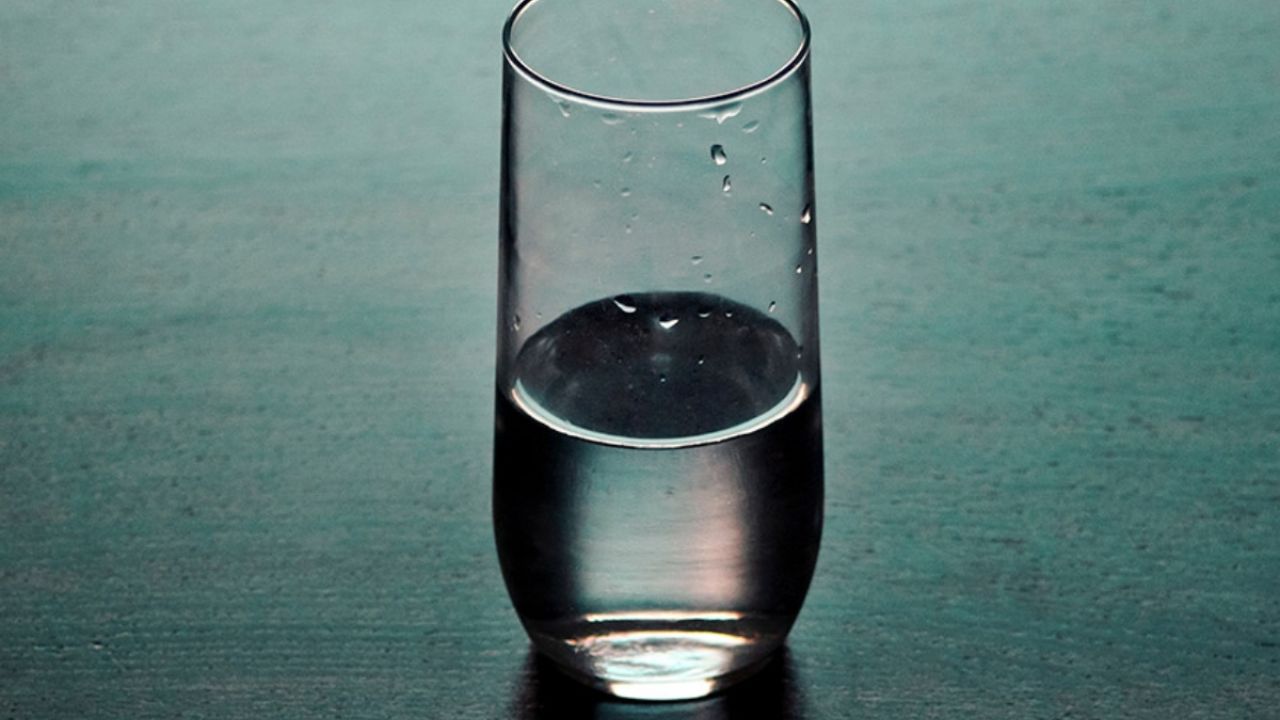 The toxic fluorinated chemicals known as PFAS have been detected in more than 500 New Jersey drinking water systems and groundwater sources, according to the latest state and federal data compiled and mapped by EWG.

The 470 new detections reported as of August by the New Jersey Department of Environmental Protection, or DEP, bring the total number of PFAS-contaminated water systems and sources in the state to 517 – more than 11 times as many as the 47 locations in EWG’s previous count.

The new detections include PFAS in both treated tap water and untreated groundwater, mostly from DEP-mandated tests this year. Details of the new detections – locations, people served by the water systems, sources sampled and PFAS compounds detected – are here.

Very low doses of PFAS chemicals in drinking water have been linked to an increased risk of cancer, reproductive and immune system harm, liver and thyroid disease, and other health problems.

All but five of the total detections in New Jersey water exceeded 1 part per trillion, or ppt, the safe level recommended by the best independent studies and endorsed by EWG. More than 65 of the detections exceeded the legal limits for three PFAS chemicals proposed or adopted by the state.

In the absence of a federal drinking water standard, in April the New Jersey DEP proposed drinking water limits of 13 ppt for PFOA and 14 ppt for PFOS, the two most notorious and well-studied fluorinated compounds. Those proposals are pending public review and comment. In the meantime, the DEP has set an interim standard of 10 ppt for either chemical alone or in combination. The state earlier adopted a legal limit of 13 ppt for PFNA, one of four other PFAS compounds detected besides PFOA and PFOS.

The highest detection in New Jersey was 264,000 ppt of combined PFOA and PFOS in a groundwater monitoring well at Joint Base McGuire-Dix-Lakehurst, in Burlington County. Several other detections – in community water systems serving Camden, Paulsboro, South Orange, Mahwah, Waldwick, Raritan and Atlantic City – were above 70 ppt, the inadequate lifetime health advisory level set by the EPA for PFOA and PFOS.

Over a hundred of the New Jersey water systems with new detections serve schools and daycare centers with their own water supplies not connected to the local community water system, with many exceeding the state’s proposed or adopted legal limits for PFOA, PFOS or PFNA. Other new detection sites include hospitals, mobile home parks, churches and shopping centers with their own systems.

More detections are likely coming soon. The DEP will require systems using surface water and all larger systems serving more than 10,000 people to test for PFAS in the first quarter of next year.

EWG’s nationwide PFAS map shows not the current level of contamination in tap water but rather the extent of contaminated locations identified since 2013. Maximum detection levels shown on the map are a snapshot of the water source when it was tested, not necessarily what is coming out of taps now. Water systems may have taken contaminated wells offline, blended water from contaminated wells with cleaner sources, or installed water treatment to reduce PFAS levels.

Military and civilian firefighters continue to use PFAS firefighting foams that seep into drinking water supplies, contaminating hundreds of military installations. In May, New Jersey’s attorney general filed a lawsuit against 3M, DuPont and other companies for making and selling PFAS-based firefighting foams.

Manufacturers also continue to discharge PFAS into the air and water. Nearly 500 facilities nationwide are suspected of releases of PFAS chemicals, including at least eight suspected facilities in New Jersey.