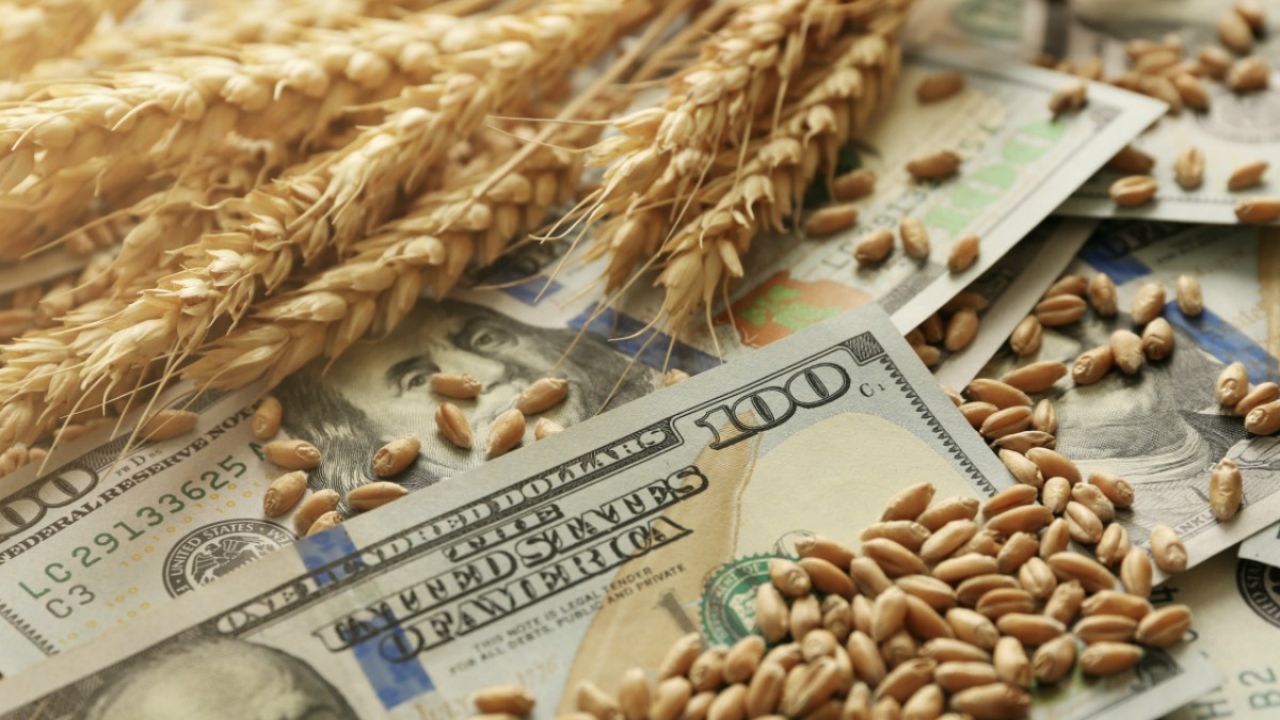 Nearly 3,500 farms have received more than $125,000 each in bailout payments intended to offset the impacts of President Trump’s trade war, according to an EWG analysis of Department of Agriculture data.

When the USDA announced the Market Facilitation Payments last fall, it said individual capped payments would be limited to $125,000. But data released to EWG under the Freedom of Information Act show that thousands received payments exceeding the limit for crops harvested last year. Of those, 79 farms received more than $500,000.

EWG has received data on MFP payments through the end of April. They show that in five states – Indiana, Illinois, Missouri, Tennessee and Texas – farms have received more than $900,000 for crops harvested in 2018.

More than $38 million in bailout payments went to at least 11,382 “city slickers” who live in the nation’s largest cities. That includes 70 residents of San Francisco, 66 residents of Los Angeles, 65 residents of New York City and 61 residents of Washington, D.C.

The USDA also pledged to deny payments to farm households with more than $1.8 million in annual average net income. From the data, EWG was unable to determine whether those limitations were followed.

Market Facilitation Payments are being made in addition to commodity subsidies, crop insurance subsidies and disaster payments. In coming days, EWG will release additional analysis of “double-dipping” by farms that received bailout checks on top of existing subsidies and payments. USDA recently pledged up to $16 billion in additional aid in 2019, including a second round of Market Facilitation Payments.

New loopholes included in the 2018 Farm Bill could make it even easier for farmers to evade payment limits and for city slickers to receive Market Facilitation Payments. A House provision in the final version of the Farm Bill now allows a farmer’s cousins, nieces and nephews to receive subsidies, regardless of whether they live or work on the farm.

A Government Accountability Office report recently found that nearly one-fourth of subsidy recipients in certain kinds of farm partnerships do not contribute personal labor to the farm.

Trump’s MFP program was created to offset the impacts of retaliatory tariffs imposed by China. The bailout program is not directly funded by Congress, but through the USDA’s Commodity Credit Corporation.