Five Things You Should Know About Lead in Baby Food 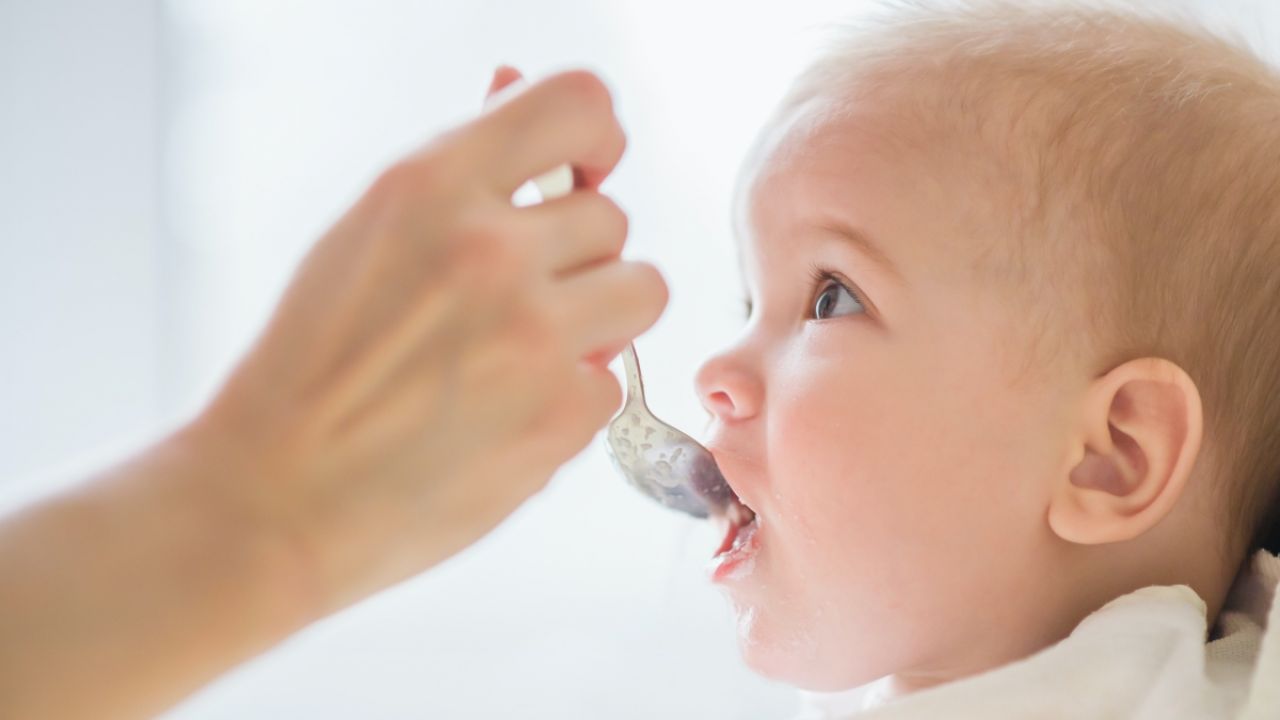 Lead and other heavy metals are contaminating baby foods like puree, juice and teething cookies, according to Food and Drug Administration data and recent testing by Consumer Reports. Here’s what you need to know.

1) One-fifth of baby foods are contaminated with lead.

The FDA’s tests of foods conducted from 2003 to 2013 showed that lead was found in 20 percent of baby food samples, according to analysis conducted by the nonprofit Environmental Defense Fund. When the FDA analyzed products other than baby foods, it found lead in 14 percent of samples. And eight types of baby foods had detectable lead in more than 40 percent of samples. The baby foods most commonly contaminated with lead were fruit juices (grape, mixed fruit, apple and pear); sweet potato and carrot baby food; and teething cookies and biscuits.

In 2018, Consumer Reports tested 50 types of packaged baby foods for heavy metals (cadmium, inorganic arsenic or lead) and found that 68 percent had “worrisome levels” of at least one heavy metal. Organic food samples were just as likely to contain heavy metals as non-organic varieties.

Lead exposure isn’t a one-time event. Even in small doses, exposure to this potent neurotoxin builds up in children’s bodies over time, which leads to health problems, brain damage and lowered IQ. And there is no safe blood lead level for kids.

Elevated lead levels in children are often caused by exposure to lead in paint (in dust and paint chips) and from lead contamination in tap water, soil and some foods and spices. So a parent’s first line of defense when it comes to protecting babies from lead exposure is eliminating these sources at home.

You can find lead test kits for paint, tap water and soil online and in hardware stores, though a better option may be to take advantage of state and county programs available to help parents test for lead and other heavy metals at home as a way to prevent poisoning. Check this list from the Centers for Disease Control and Prevention or your local health department for more information.

3) Lead occurs naturally in soil and water and can be absorbed by plants.

Even making baby food from scratch might not eliminate the possibility that it will contain lead, if the fruits and vegetables you start with absorbed lead in the field. If you live in a city and enjoy growing your own produce, make sure to test your soil, since urban soils generally have higher levels of lead.

4) The FDA and food manufacturers are responsible for testing and monitoring heavy metal levels in food.

Lead levels currently deemed acceptable by the FDA are too high and fail to protect children’s health. To eliminate the problem of lead contamination in baby food, the FDA must set truly protective safety limits. For their part, food manufacturers should eliminate lead-containing surfaces, paints and machinery from manufacturing facilities; institute rigorous and regular testing protocols; make their results public; and take action when limits are exceeded.

5) Some research indicates that a healthy diet of foods high in iron and calcium may help reduce lead absorption. But it’s not a certainty.

This isn’t to say that eating a diet rich in these nutrients will protect a baby from lead exposure. But it’s another reason to feed babies and children a varied diet, including calcium and iron-rich foods like spinach, kale and beans.

A note on fruit juice: The elevated lead levels in fruit juice reported by the Environmental Defense Fund and Consumer Reports are yet another compelling reason to limit the amount of juice given to babies and children and opt for fresh fruits instead. 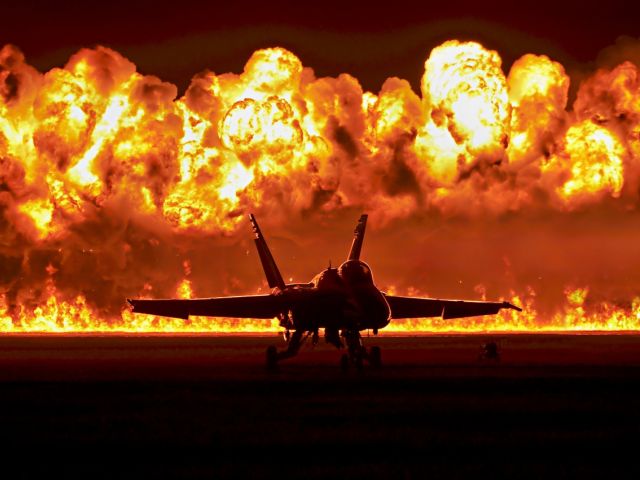